Survey Finds Apple’s MacBook Lineup to Be More Reliable, but Microsoft’s Surface Owners Are Satisfied Too 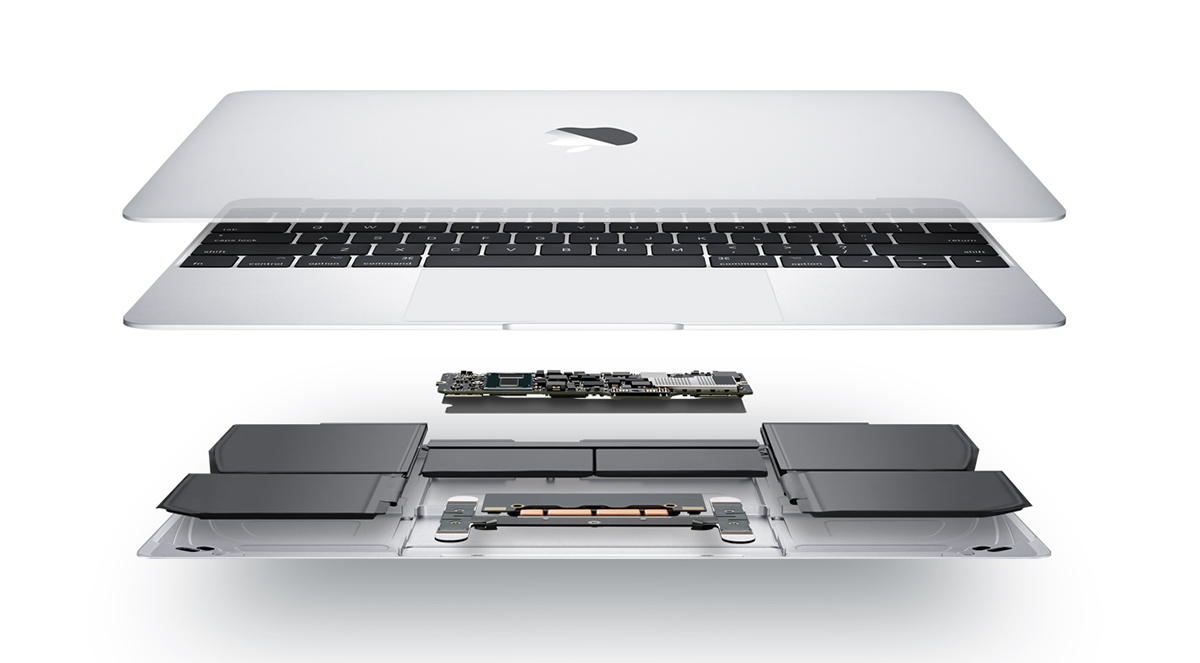 Despite the keyboard issues that transpired with Apple’s MacBook Pro lineup, the latest survey reveals that these products are still very reliable. However, this does not undermine the reliability of other devices, particularly the Microsoft Surface line. While this product might be extremely difficult to repair, owners of the Surface series are quite satisfied with their purchase, and you’ll read about it soon enough.

Apple Is the Most Reliable Notebook Brand With an 81 Percent Score, but Microsoft Stands at 65 Percent

The survey comprised up of 9,278 people, with the final results rallying towards Apple’s camp with a reliability score of 81 percent. Unfortunately, Microsoft’s brand reliability is 65 percent, but there is more to this that you’re being led on.

This is because the software giant has a customer score of 78 percent, with the company holding its ground at second place Apple with a customer score of 88 percent. According to the survey, the most common problems on laptops are battery faults (account for 11 percent), hard disk failures (account for 8 percent) and freezing screens (account for 7 percent). The survey states that these issues occur less on Apple devices, but there is still a price to pay for these notebooks. 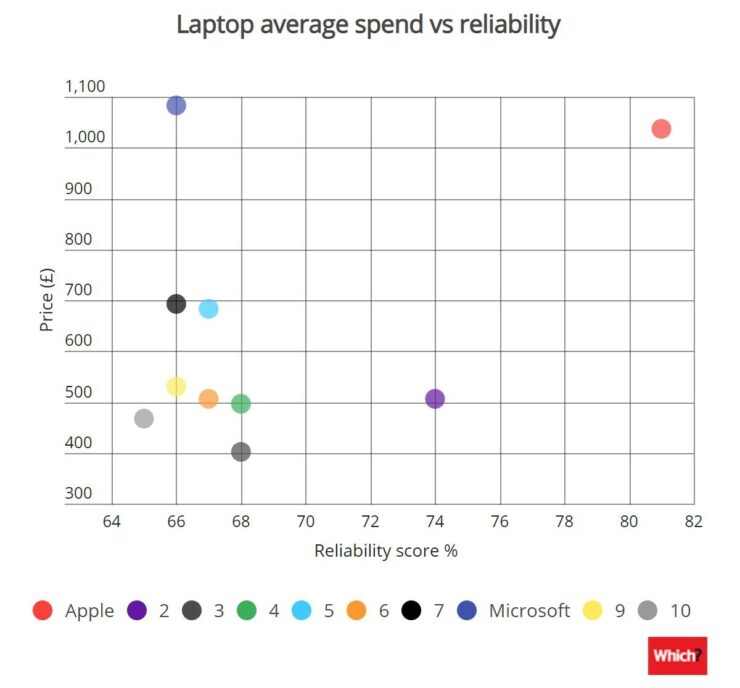 The base model of the 13-inch MacBook Pro with Touch Bar costs $1,799 and it features a quad-core Core i5 processor, 8GB of LPDDR3 RAM, 256GB of NVMe PCIe SSD storage and an internal GPU. Eventually, when newer models start to arrive, the pricing of these versions will reduce, but it goes without saying that you need to spend quite a pretty penny to become the owner of a premium Apple notebook computer.

The same can be said about Microsoft’s Surface Pro 6, but at least the company has omitted the 4GB RAM version from its lineup and introduced an 8GB RAM model right from the start.

Have you ever been in the ownership of an Apple MacBook or a Microsoft Surface device that has given you a lot of problems in the past? Tell us your thoughts down in the comments.