The Surface Pro 6 boasts a 12.3-inch PixelSense display with a resolution of 2736 x 1824 which rounds up to 267ppi. It boasts an 8th generation Kaby Lake Core i5 processor with Intel's UHD Graphics 620. In addition to this, the new Surface features 8GB of RAM and also comes in a 16GB option coupled with a range of storage configurations. 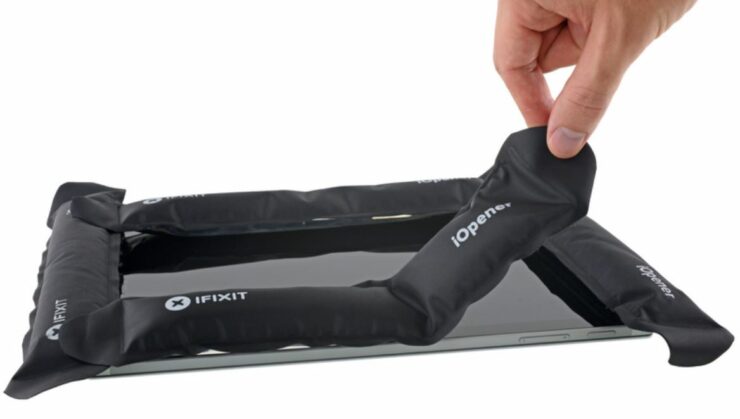 While the exterior design of the Surface Pro 6 is not changed to a greater extent. The changes are implemented on the inside. Upon opening the device, we see the display chips and the display itself which is made by LG. The display is pretty similar to the one found on the previous Surface Pro 5 and can be replaced with it as well, which is quite surprising. 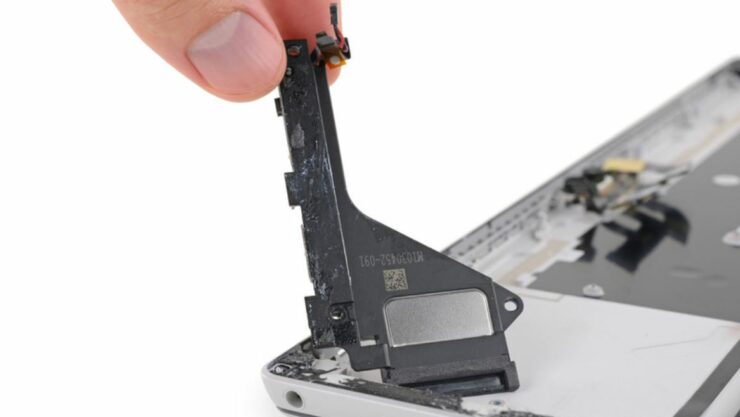 The Surface Pro 6 teardown also reveals that the passive cooling brings an extra pipe along with several heat cooling pads for heat dissipation. The Surface Pro 6 comes with a graphite heat spreader. Most of the space is taken by the quad-cell battery. Below the heat sink is where the company housed its silicon.

The battery is 45 Wh which translates to 7.57 V x 5940mAh which is exactly the same as last year's Surface Pro 5. According to iFixit, the Surface Pro 6 teardown reveals that the device adds more processing power without major changes being made in the cooling solution. 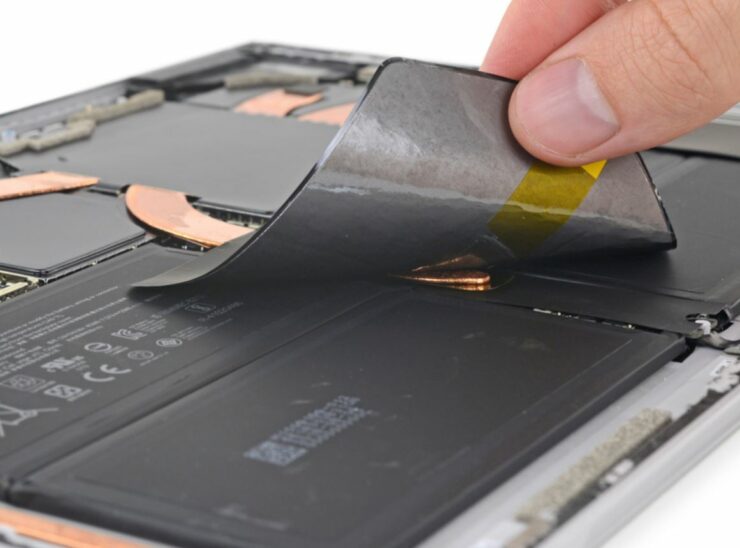 After heavy prying, iFixit concluded that the Surface Pro 6 is un-upgradable and un-repairable as it was. For the positives, the Surface Pro 6 features all the standard Torx fastener screws. The headphone jack is present and it can be replaced. 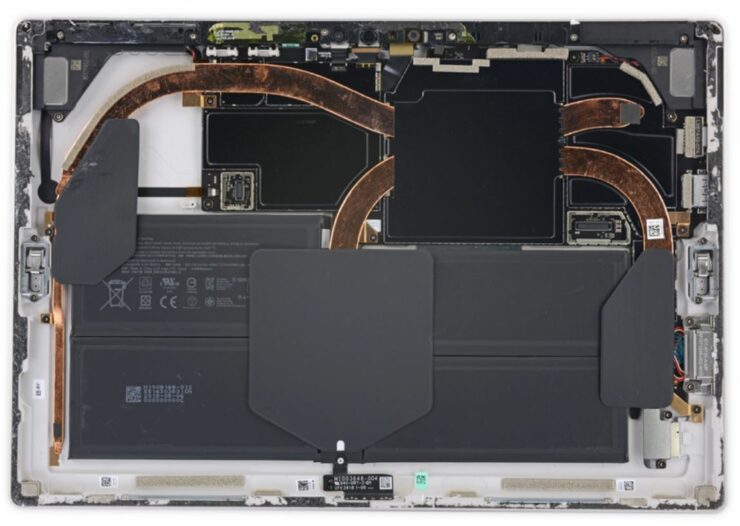 The repairs would require removing the display assembly, which is glued tightly and could possibly shatter. The battery replacement also requires entire disassembly of the Surface Pro 6. The worst part is that the storage is not removable, unlike previous models. The overall construction of the machine is tedious and requires entire disassembly compared to other tablets.

This is all for now, folks. What are your thoughts on the Microsoft Surface Pro 6 teardown? Share your views in the comments.