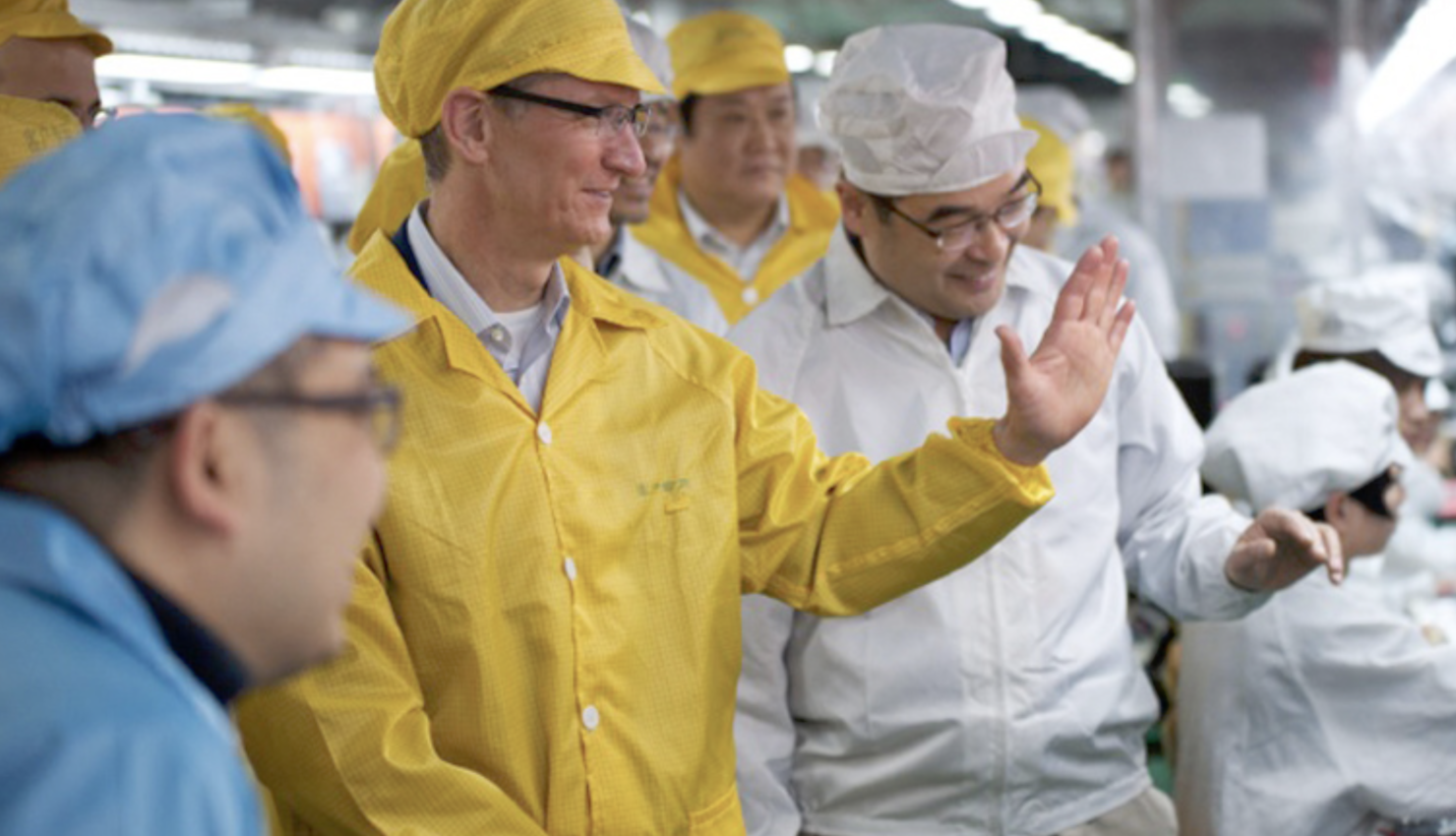 After being the center of good news for more than a quarter, Cupertino tech giant Apple (NASDAQ:AAPL )isn't doing so well these days on the market. After opening, the company's stock fell below Friday's closing, indicating that market fears from the Wuhan coronavirus have not subsided so far. More than 20 Apple suppliers are located in the area affected by the Chinese government's shutdown, and the company's primary manufacturing partner, Taiwan's Foxconn group itself is carefully weighing its options for navigating a complicated operating environment.

Apple has also shut down its stores in China, and a note sent by Wedbush Securities' analyst Dan Ives over the weekend stated that (unconfirmed) news out of China suggests that it will take a couple of weeks before Foxconn can fully resume production. Reports from Asia that surfaced on Saturday claimed that the contract manufacturer's facilities in Shenzen and Zhengzhou have not been permitted by the Chinese government to resume operations. Now, a fresh report from Taiwan adds more details.

Amidst all the troubling news floating around Apple's operations in China over the weekend, the Chinese authorities' decision to grant Foxconn permission to resume production in its Zhengzhou plant marked a slight shift towards positivity. Reports of a production slowdown in China were backed by analysts quantifying the effect of Coronavirus-related delays on Apple's iPhone output for the quarter.

Wedbush's Dan Ives believes that the production slowdown over this quarter will approximately equal one million iPhones per week of Foxconn's facility shutdown. His numbers lower Apple's production output to 44 million iPhones for the quarter.

Data and market research firm Trendforce was also out with a report earlier today analyzing the impact of 2019-nCov on iPhone shipments. Their estimate mirrors Wedbush's, but given that Dan Ives is generally an Apple optimistic, numbers from TrendForce are slightly more conservative than his. 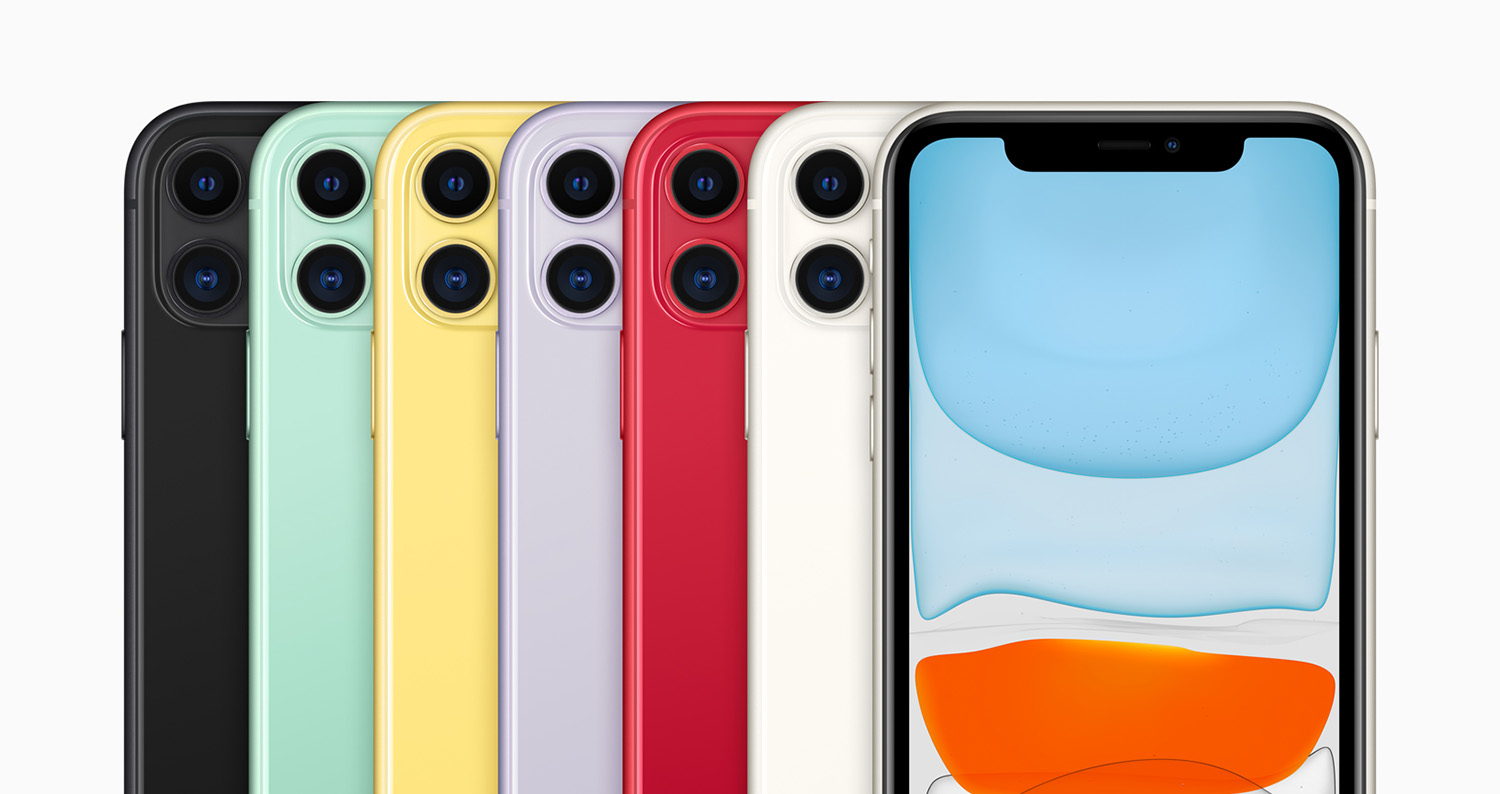 Rough, back of envelope estimates peg Apple's losses at $4 billion or more

TrendForce believes that in the first quarter of the calendar year 2020, Apple's iPhone unit production will fall down to 41 million units, making for a 4.5 million, or approximately a 10% drop. Apple is widely rumored to not only expand its premium iPhone lineup later this year by adding new models, but given the success of the LCD-based iPhone 11, the Cupertino tech giant is also believed to launch a new, middle-tier smartphone early this year.

Additionally, TrendForce also has information regarding the virus's impact on new iPhones due in the second half of this year, with the agency suggesting that Apple (NASDAQ:AAPL) is finding it difficult to have components for the new devices certified. This is due to the fact that the company has allowed its workers to work for home, with certification being massively impacted by this decision.

Our estimates, based on analyst reports have put Apple's average selling price for the iPhone at $790 following the 2020 iPhone's launch provided that the lineup sells well and Apple increases prices. Reports from Wedbush and TrendForce, therefore, put the potential revenue impact on the company due to production delays from the Coronavirus in the $3.5 billion - $4 billion range. We would, however, caution you to take these figures as a rough estimate only for the time being, with the chances of variance being high and wide.

The disruptions come at a time when Apple finally saw iPhone pick up growth in its first quarter of the fiscal year 2020. Delays from a production slowdown are also expected to affect the company's AirPods, and they come at a time when wearables and iPhone revenues were improving for the company. For the time being, impacts from the Coronavirus are estimated to last one calendar quarter. Whether they will, only time will tell.