Apple has just released an updated version of its Lightning to SD Card Camera Reader accessory that takes advantage of iPad Pro's faster USB 3 like speeds. 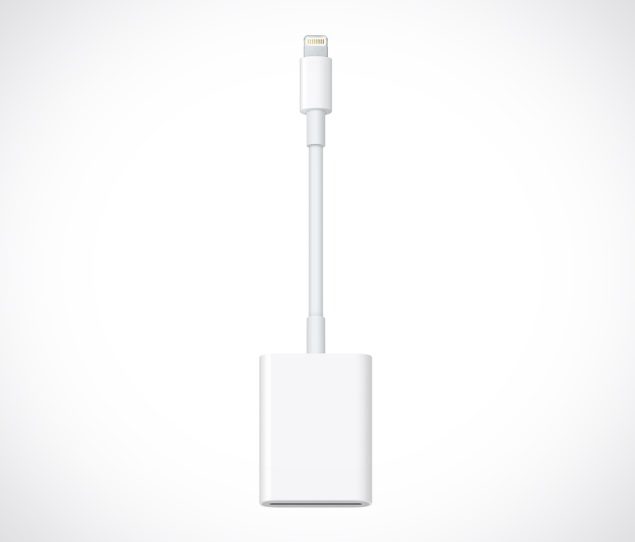 Apart from the speed bit, everything else is the same. Interestingly, while Apple has confirmed that the iPad Pro is the only device which supports USB 3 speeds, it's now pretty clear that every other iPhone or iPad model with a Lightning port doesn't go beyond the USB 2 speed barrier, this includes the iPhone 6s as well.

The Lightning to SD Card Camera Reader is a very, very handy little accessory to own that lets a user transfer photos from a digital camera straight onto their iPhone or iPad for viewing, subsequently sharing with others.

As soon as you connect the Lightning to SD Card Camera Reader to your iPhone or iPad, the Photos app will automatically launch, organizing every photo stored on your SD Card in Moments, Collections and Years. The magic is taken even further if you happen to have iCloud Photo Library enabled, syncing everything across connected devices. Pretty awesome stuff if your'e asking us. 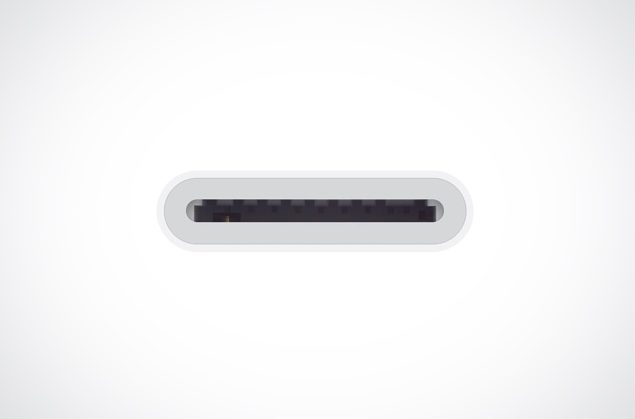 On the file format support front, the Lightning to SD Card Camera Reader has all the basis covered, with JPEG and RAW files being the order of the day. It can even tinker around with video too. SD or HD, MPEG-4 or H.264 video formats are handled with absolutely ease.

The new and updated Lightning to SD Card Camera Reader is available to purchase straight away directly from Apple. For more details on the product, simply head over to this link.

It seems as though today is a great day for Apple fans in terms of accessories, as the Cupertino giant revealed its first ever battery case for the iPhone, dubbed the iPhone 6s Smart Battery Case. Don't be fooled by the name of the product, as it will work with the iPhone 6 as well. But interestingly the newfound accessory from Apple has perks of its own. For instance, it ties in well with iOS really, very well, and things are taken up a notch when you come to realize that the case even has a passive antenna built right into it. This means that you won't ever have to worry about signals dying out with the case wrapped around your device.

So, Apple fans, which accessory are you going to toss your top dollar on? The new Smart Battery Case or the new and updated Lightning to SD Card Camera Reader?