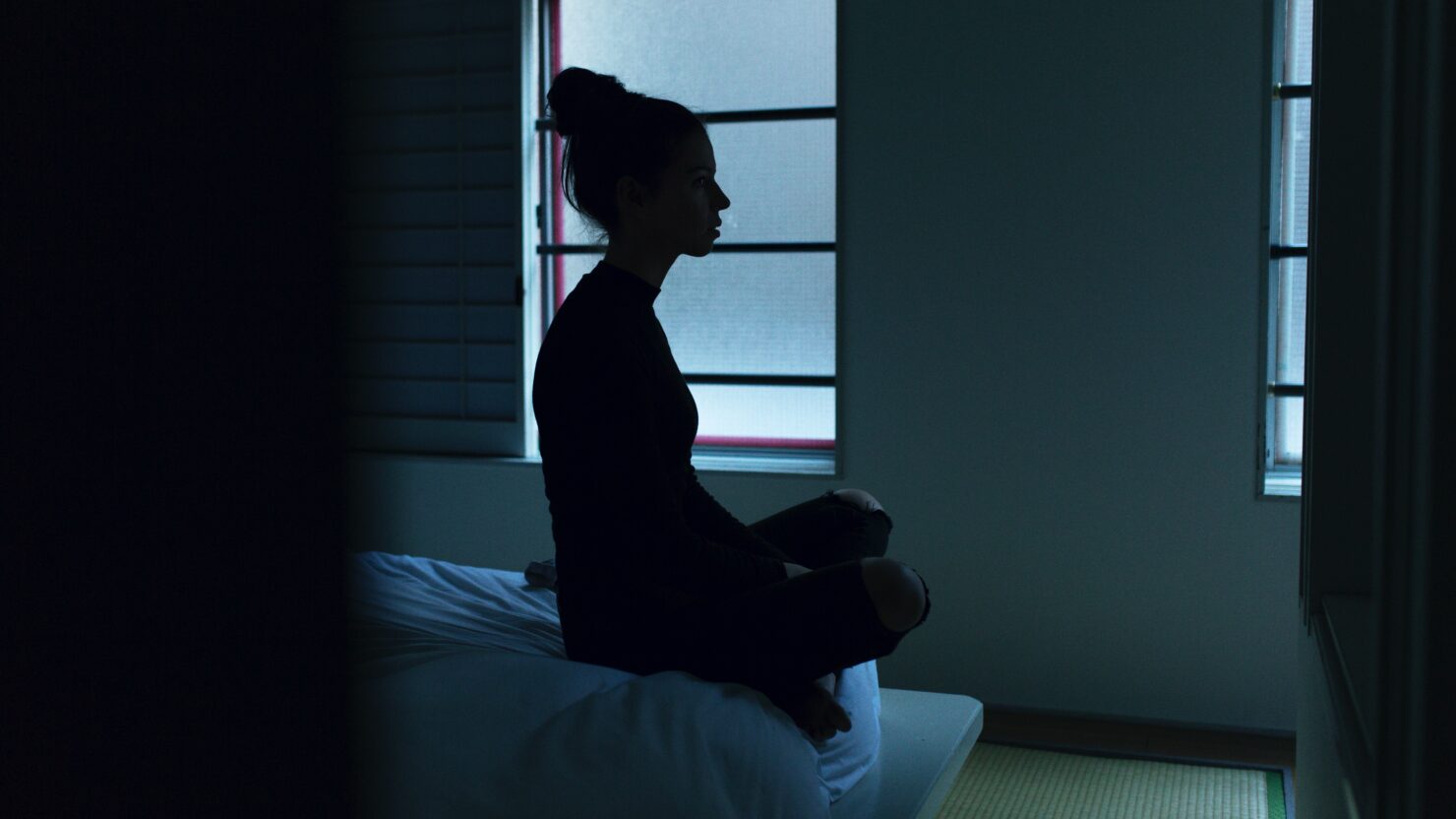 As someone who has suffered from depression from an early age, the whole idea of understanding when it develops is an extraordinary one. People spend years in decline or disbelief that there might be something going on in their heads. Apple believes that iPhones could be used to detect depression, anxiety, as well as cognitive decline. This will be done by using several digital clues. Apple will also use health data collected from physical activity as well as sleep patterns.

This raises privacy concerns, but Apple aims to ensure that all the diagnosis work is carried out on the device without uploading any data on the survey.

Our iPhones Could Soon Be Able to Detect When We are Depressed or Anxious As Apple Starts Preparing for New Research.

The report is coming from WSJ, and this is what it reads.

Apple Inc. is working on technology to help diagnose depression and cognitive decline, aiming for tools that could expand the scope of its burgeoning health portfolio, according to people familiar with the matter and documents reviewed by The Wall Street Journal […]

The data that may be used includes analysis of participants’ facial expressions, how they speak, the pace and frequency of their walks, sleep patterns, and heart and respiration rates. They may also measure the speed of their typing, frequency of their typos and content of what they type, among other data points, according to the people familiar with the research and the documents […]

The efforts spring from research partnerships that Apple has announced with the University of California, Los Angeles, which is studying stress, anxiety and depression, and pharmaceutical company Biogen which is studying mild cognitive impairment. “Seabreeze” is Apple’s code name for the UCLA project and “Pi” is the code name for the Biogen project, according to the people and documents […]

The extent of user tracking that may be required could spark privacy concerns. To address them, Apple aims for algorithms that work on users’ devices and don’t send the data to Apple servers, the documents show.

For those who do not know, mild cognitive impairment could also be an early sign of Alzheimer's.

The UCLA study will track data for 3,000 volunteers starting this year. In contrast, the Biogen study hopes to recruit 20,000 people to participate over the next two years, around half of which will have risk factors for cognitive impairment.

The report also stresses that the work is in very early stages, and there is a chance that it might result in nothing. While it is evident that things like depression and other mental illnesses lead to different smartphone usage patterns, the challenge is creating reliable algorithms that are reliable enough to accurately figure out the conditions because mental illnesses are still some of the most complicated forms of illnesses.

At the same time, Apple executives are said to be optimistic.

Even though the effort is at an early stage, top Apple executives are excited about the possibility. Chief Operating Officer Jeff Williams, who oversees Apple’s health unit, has spoken enthusiastically to employees about the company’s potential to address surging rates of depression and anxiety as well as other brain disorders, according to people who have heard him talk about the efforts.