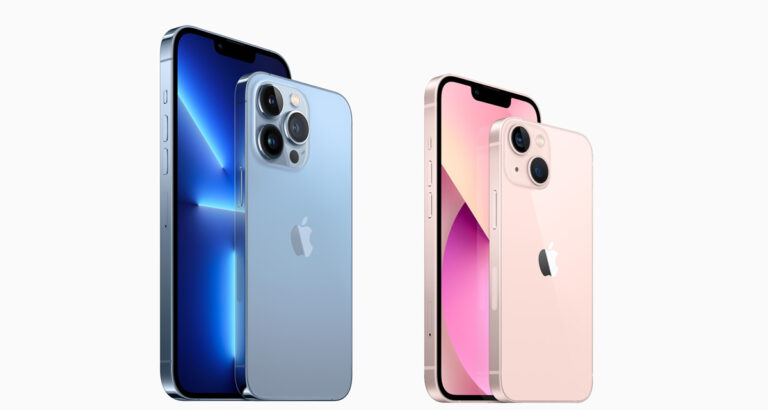 [UPDATE] A new report from Digitimes now suggests that "component suppliers for Apple’s new iPhones have claimed no cutback in orders thus far this year." This suggests that the iPhone 13 production is still on schedule. Speaking further, the supplier has also commented that there is no doubt regarding Apple's ability to meet the iPhone 13 demand.

[ORIGINAL STORY] If today's report is credible, Apple's iPhone 13 could become more challenging to get a hold of for a while. Apple is planning on cutting down iPhone 13 orders with vendors. The report suggests that Apple is doing this because of the ongoing chip shortages that have had a negative impact on all products around the world, including iPhones.

The most shocking revelation is that Apple is planning on cutting its orders by as many as 10 million devices. This is not happening because the demand is low, but because Apple cannot get their hands on the components needed to finish the production of the iPhone 13 series.

Apple Inc. is likely to slash its projected iPhone 13 production targets for 2021 by as many as 10 million units as prolonged chip shortages hit its flagship product, according to people with knowledge of the matter

The report suggests that Apple had previously hoped to produce 90 million new iPhones before the year came to an end. Still, that is being cut down because both Broadcom and Texas Instruments are unable to deliver the components required for the production.

Chip shortages have been hitting all sorts of tech products for months now. Apple did manage to fare against the competition, but of course, this shortage is global, and it managed to catch up to Apple as well. We have been expecting delays in camera, gaming consoles, and the PC industry as well, and well. At this point, we are only hoping that the chip shortage comes to an end soon so the world can go back to normal.

Have you managed to get your hands on an iPhone 13 so far? Let us know what you think about Apple cutting down the orders.