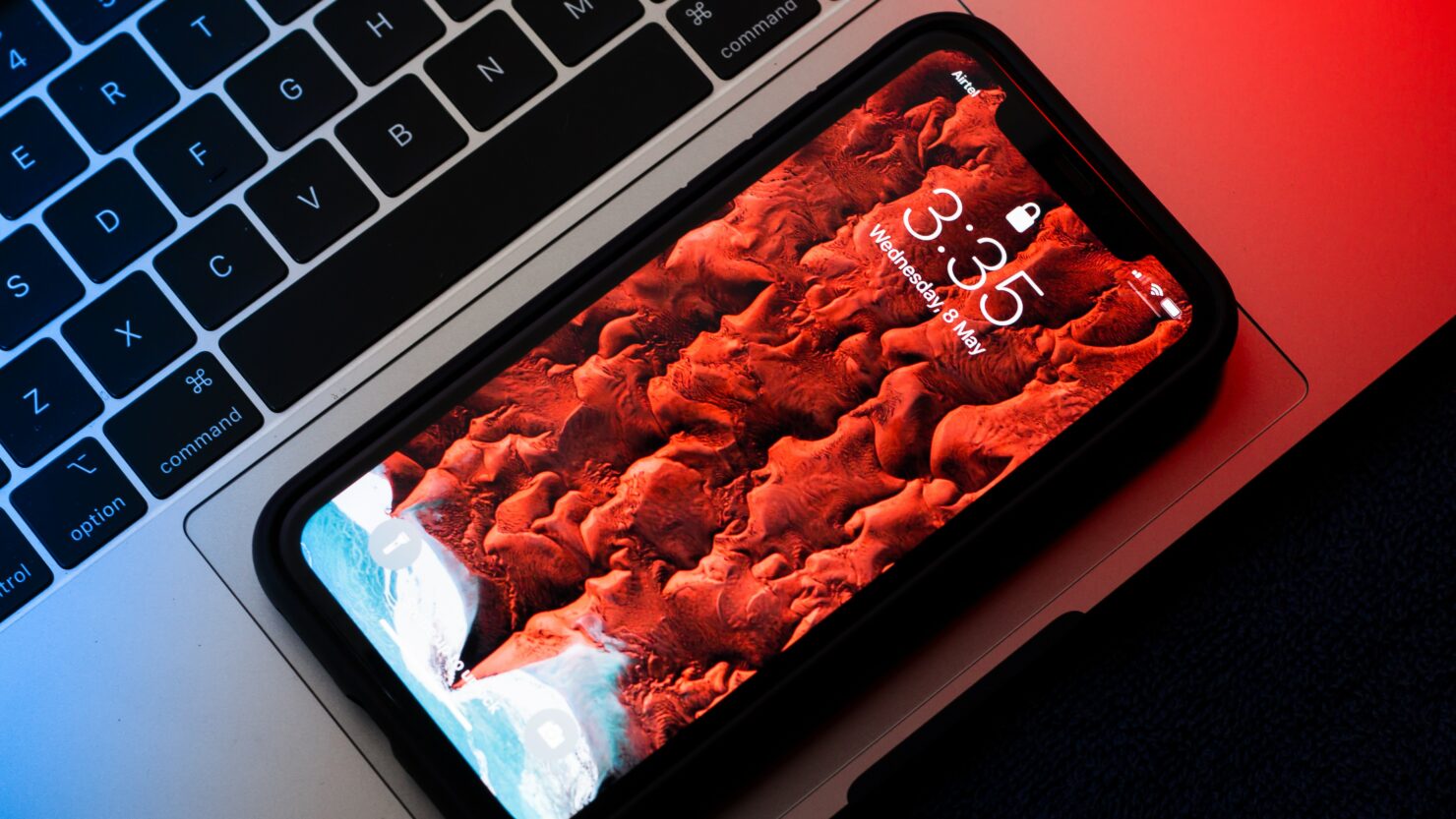 The big battle between Epic Games and Apple is currently in the process, and one of the key arguments that Apple has raised in the case si that developers have a choice that allows them to distribute "apps" for iOS through the web. However, a Google engineer has stepped forward against Apple's practices on the web and has even gone to the extent of calling iOS browsers "uniquely underpowered."

It is important to make a point that the web, as we know, it is no longer what it used to be. Nowadays, one can do pretty much anything they want to do through a web app, everything ranging from the ability to stream content and edit pictures, documents, and whatever they wish to. Regardless of what a user is doing, everything comes back to the browser. A few browser engines aid the process, starting from Chromium, which Google Chrome runs on. However, Apple uses WebKit, which is what Alex Russel, Google's engineer wants to talk about.

When on iOS, Apple wants all the browsers to run WebKit. Even Google Chrome is forced to use WebKit on iOS devices. Alex has decided to talk about Apple's argument about how developers can turn to the web if they are not okay with App Store policies.

In a blog post, Alex has gone ahead and talked about how the WebKit and iOS browsers are "Uniquely Underpowered" compared to the other modern browsers. He claims that Apple "consistently" delays new features for its browsers that "hold the key to unlocking whole categories of experiences on the web."

Apple’s iOS browser (Safari) and engine (WebKit) are uniquely under-powered. Consistent delays in the delivery of important features ensure the web can never be a credible alternative to its proprietary tools and App Store.

Alex has cited an example of this by mentioning Stadia along with other cloud gaming services. Apple did not allow those services to be available on the App Store and pushed them to use the web instead, which required Apple to allow gamepad APIs so controllers can be used with these new web apps. That is a function that other browsers have offered for a long time except on iOS. But Apple still held back.

Suppose Apple had implemented WebRTC and the Gamepad API in a timely way. Who can say if the game streaming revolution now taking place might have happened sooner? It’s possible that Amazon Luna, NVIDIA GeForce NOW, Google Stadia, and Microsoft xCloud could have been built years earlier.

It’s also possible that APIs delivered on every other platform, but not yet available on any iOS browser (because Apple), may hold the key to unlocking whole categories of experiences on the web.

Alex has also talked about how iOS browsers are underpowered in several other places compared to the competition. For starters, iOS browsers lack push notifications, standardized Progressive Web App (PWA) install buttons, background sync, and numerous other tools that make it easier for developers to make fully functional web apps. Access to hardware such as Bluetooth, USB, and NFC are also not easily available. Last but not least, the royalty-free AV1 standard is also not available.