Apple is All Set to Acquire VR Broadcasting NextVR 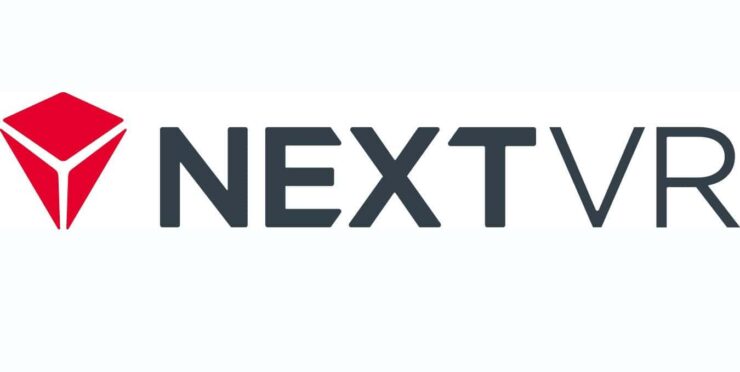 Apple Inc. has confirmed that they have acquired NextVR; the broadcast company is responsible for providing sports as well as other content for virtual reality headsets.

The acquisition is a step in the right direction as it will help Apple have better control over the overall development in both VR and AR headset which will accompany the software as well as the content. NextVR currently supplies content to many VR headsets that are already available in the market. This includes Facebook's Oculus as well as devices from Sony, HTC, and Lenovo.

Apple Takes a Step Towards VR by Acquiring NextVR

For those who are unaware, NextVR is currently dealing with sports leagues such as the National Basketball Association as well as Fox Sports. The startup also has experience with live streaming in virtual reality, which could be a great thing for VR concerts as well as video games.

NextVR officially shut down this week, on their website, they talked about how they are heading towards a new direction. As per Apple, the company buys smaller companies every now and then but without discussing any purpose or plans. Additionally, the company did not disclose the price as well. However, speculations point towards Apple paying as much as $100 million for NextVR. However, we are not sure just what they are going to do with it.

This is the third time Apple has made a deal this year alone. Apple has already bought Voysis, an Irish startup that is mainly focusing on voice technology. Additionally, they recently acquired Dark Sky, a pretty popular weather app that was previously available on both Android and Apple, but now it is only on Apple devices.

With NextVR under Apple's belt, we can only say that the company is going to make good use of technology. Or at least that is what we are hoping. Here is to hoping that NextVR along with all the assets do not get canned.