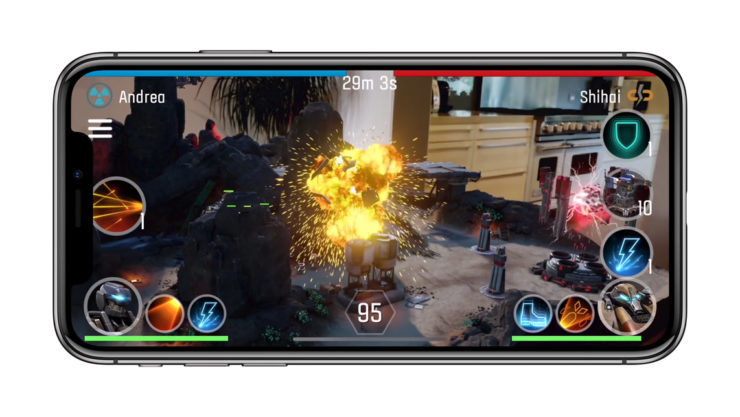 If there is one thing users on both sides of the smartphone world will agree on it's that the iPhone X and Galaxy S9+ are the best devices in their respective segments. Apple finally overtook Android in multi-core processor performance last year and Samsung managed to catch up (for a short time period) with Sony's smartphone camera performance.

However, despite our devices being able to achieve more year after year, a couple of features remain stuck. One of these is battery life which dominates both manufacturer and user concerns. So, if you're wondering how the Galaxy S9+ and iPhone X stack up against each other in this metric, we've got you covered. Take a look below for more details.

The debate of which platform being better, iOS or Android is as long as the smartphone industry itself. Both sides stick to their positions religiously, offering excellent points in their defense and offense. Comparisons like the one we've got for you today help move things forward, settling critical questions once and for all.

Folks over at AppleInsider carried out thorough battery testing for the Samsung Galaxy S9+ and Apple iPhone X. Samsung's smartphone has a slight advantage here in the form of battery capacity, as it features a 3500mAh cell. The iPhone X, on the other hand, is powered by a 2716mAh pack. The tests demonstrate a clear lead for the Galaxy S9+.

The publication carried out five different tests which test the full spectrum of battery performance. The first of these was an overnight test which left both devices running for 16 hours on standby and tested the battery levels afterward. The iPhone X was at a surprising 99% and the S9+ had 85%, but we'd expect the former to deplete faster for subsequent usage.

In partial discharge, Apple's iPhone X scored 2566 while the Galaxy S9+ bagged 4592 points. In addition, the unit AppleInsider tested seems to have problems with battery calibration, a fact that is also present in the 16-hour standby test. Similar results were demonstrated by GeekBench's full discharge benchmark. 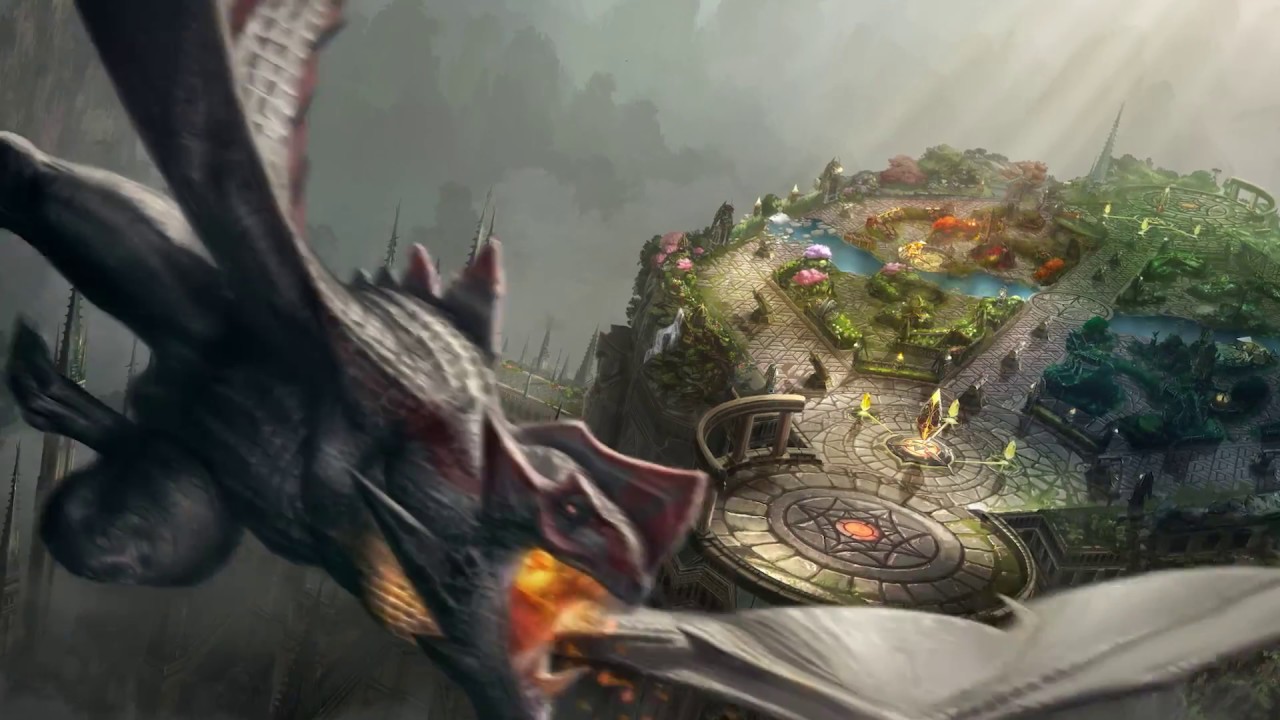 One area where the iPhone X does manage to lead is gaming. AppleInsider ran Vainglory 5v5 on the devices. After an hour of play at 100% brightness, the result was slightly in the iPhone's favor. Apple's premium smartphone stood at 87% while Samsung's gadget was at 84% battery level.

These results are fairly consistent with what we'd expect. The reason we see Apple's iPhone X lead in gaming is due to the A11's architecture. Apple's SoC is designed to use multi-cores only when required and wider designs on its smaller cores result in a power punch with modest power consumption. Furthermore, Cupertino exerts quite a bit of control on hardware and tweaks it according to a gadget's specific needs.

However, spread this heavy duty usage across a larger time period, and Apple's premium processor cannot handle sustained performance at high temperatures. This results in decreased power efficiency as the A11 loses execution strength due to inefficient cooling. The processor is simply too powerful for smartphones. Qualcomm, on the other hand, has paid strict attention to throttling after the Snapdragon 810's disastrous performance.