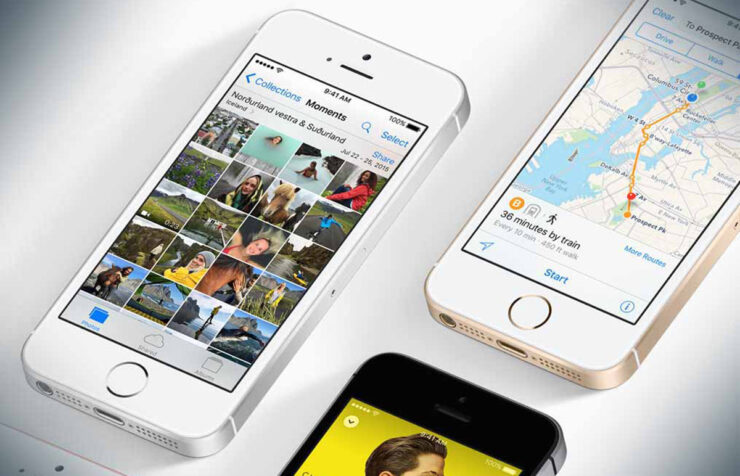 In an industry surrounded by smartphones with massive screens and reduced bezels, the iPhone SE is the odd one out. Apple stopped selling its 4-inch device around four months back, but there’s terrific news if you want to own the compact handset once more. The tech giant has a Clearance Store, where just a handful of products have been listed, and among them is the iPhone SE, and it is down to an incredible starting price.

The best thing about getting the iPhone SE from Apple’s Clearance Store is not just the price. While the base model now starts at $249 for the 32GB model and $299 for the 128GB variant, these devices aren’t pre-owned. They are brand new, come with their original accessories and retain the same specifications as when the iPhone SE was first launched back in 2016. This will include a 4-inch IPS LCD screen coupled with an A9 SoC, 2GB RAM and of course Touch ID.

The unfortunate thing is that these models are only available in the U.S. for the moment. Also, while it is unclear why Apple would bring back its iPhone SE back on sale, it should be noted that the company lowered its revenue guidance for its first fiscal quarter of 2019. Tim Cook stated that its battery replacement program could have resulted in the slowdown of iPhone sales for 2018. It was reported that Apple replaced 11 million batteries in 2018, compared to 1-2 million batteries in previous years. 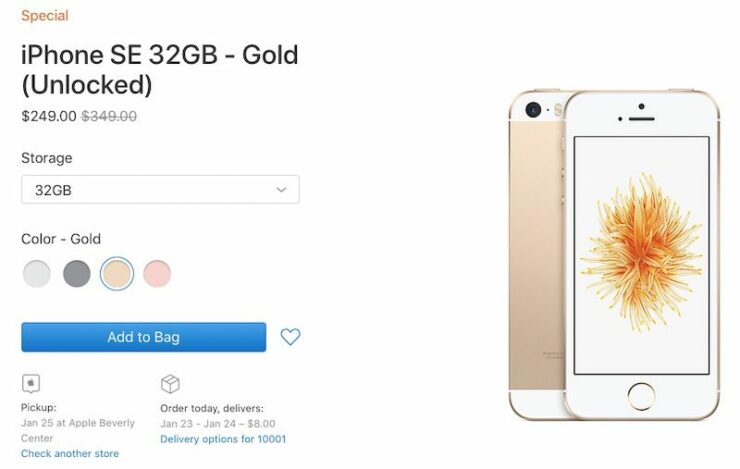 Thanks to this slowdown, Apple has also reportedly cut back on its hiring spree for certain product divisions, but it is unclear which divisions they are. Bringing back the iPhone SE could be a way to generate an additional revenue stream, with the price reduction encouraging customers preferring smaller devices to pick this model up. As of right now, the iPhone SE is the only brand new device available on Apple’s website to feature a 3.5mm audio jack.

Ever since the inception of the iPhone 7 and iPhone 7 Plus, Apple did away with this component. The only other products available on the Apple Clearance Store are the 13.3-inch and 15.4-inch MacBook Pro notebooks.