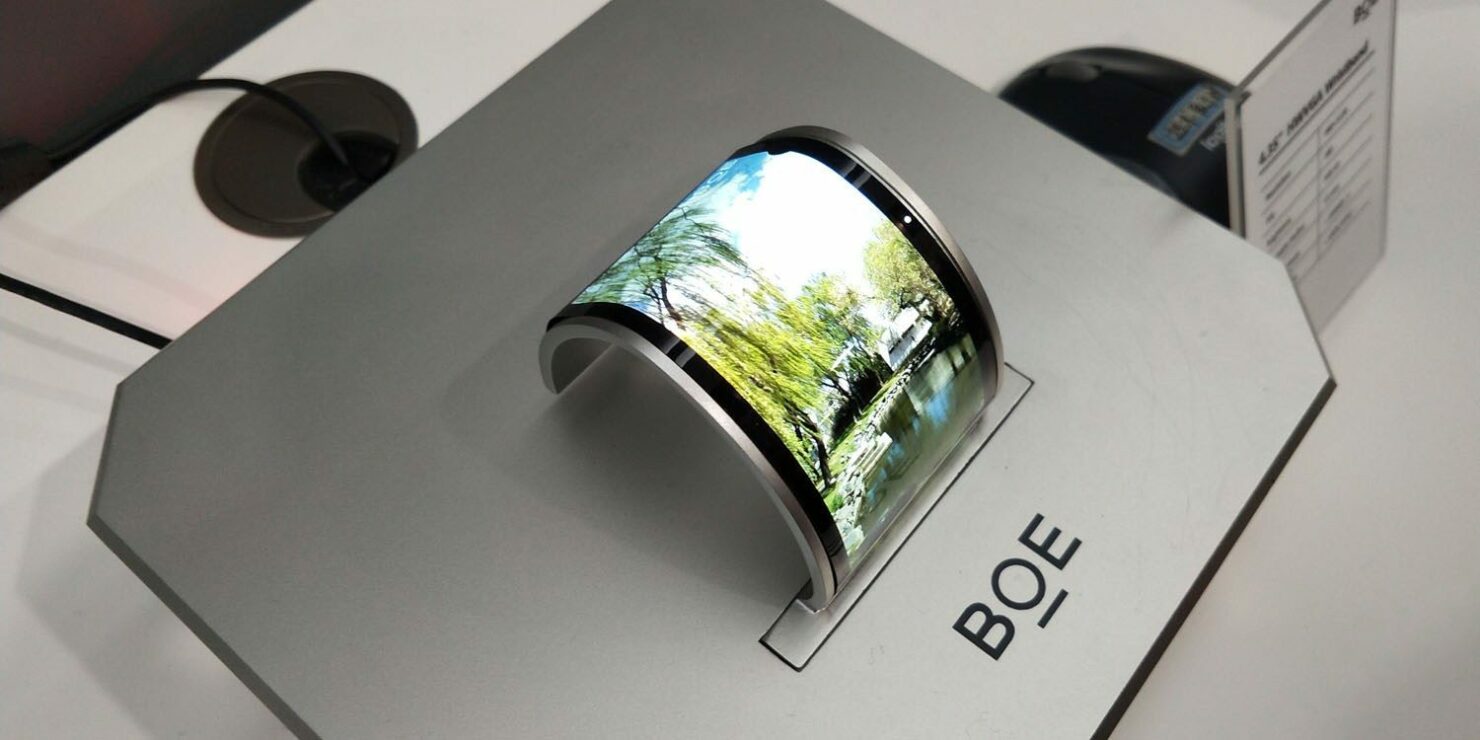 Apple's having problems selling iPhones, and this has started to create friction between the company and its primary display supplier for the smartphones. Samsung display manufacturers the best OLED displays in the world, and the company has invested a lot of capital in equipment built to precisely assemble display panels for iPhones. However, the Korean tech giant had expected to get an earlier return on its investments, and Apple's current sales figures for the iPhones do not meet this objective.

Apple, for its part, is also tired of negotiating with Samsung, and the company has been rumored to invest with BOE display. BOE, as reported by the Wall Street Journal, supplies displays for the iPad and MacBooks. Displays for the MacBook are also assembled by LG and Samsung.

After a lull, alleged reports pertaining to Apple's current and future plans for the iPhones have once again picked up in pace. The Cupertino tech giant will phase out LCD displays on its smartphones next year, as it replaces Chip on Glass displays with Chip on Plastic panels. As a result, should Apple manage to sell more iPhones in the future, the company's requirements might also start to increase.

To that effect, it's now looking as if Apple is eager to exert greater control over its supply chain. A report from the Nikkei Asian Review claims that OLED panels manufactured by BOE display are undergoing testing to check if they meet Apple's requirements. If the panels pass these tests, then Apple will decide early next year whether to place orders to BOE for the 2020 iPhones' display

While we've seen reports claim that this year's iPhones will provide users with new features over their predecessors, it's clear that next year's smartphones from Apple will be the first true generation upgrade after the iPhone X. Apple's already refined the tenth-generation iPhone's design with the iPhone XS, and the company expects SoC-based vector calculations and a super-wide-angle camera setup to entice early adopters into buying the 2019 iPhones.

Reports have even claimed that the iPhone 11 Max will include Apple Pencil support.

Apple currently sources displays for the iPhone from Samsung and LG, with the former having the lion's share of orders due to its deep pockets. Additionally, BOE suppliers panels for some MacBooks, with only users of the 15-inch MacBook Pro able to find out part numbers of their notebooks' display through MacOS' terminal. A lack of a strong OLED supply chain hurts Apple, who is unable to equip even the 'Pro' variants of its tablets with the emissive and accurate organic panels.

BOE has supplied Huawei with foldable displays for the Mate X, and the Nikkei Asian Review reiterates that Apple is also testing foldable display panels. The shift to plastic from glass as the iPhones' display substrate will provide Apple with plenty of room to play around with foldable screens. Additionally, should BOE clear Apple's tests, then the company will initially provide Apple with panels for damaged and older iPhones.

Should Apple and BOE collaborate for iPhone's displays, then the iPhone maker will have successfully shifted away from its dependence on Samsung. This shift will also allow it to negotiate a better deal with BOE than the one which it currently has with Samsung.