Apple Issues Statement on Why It Initiated an iPhone Battery Lock; Company Claims to Be Protecting Customers 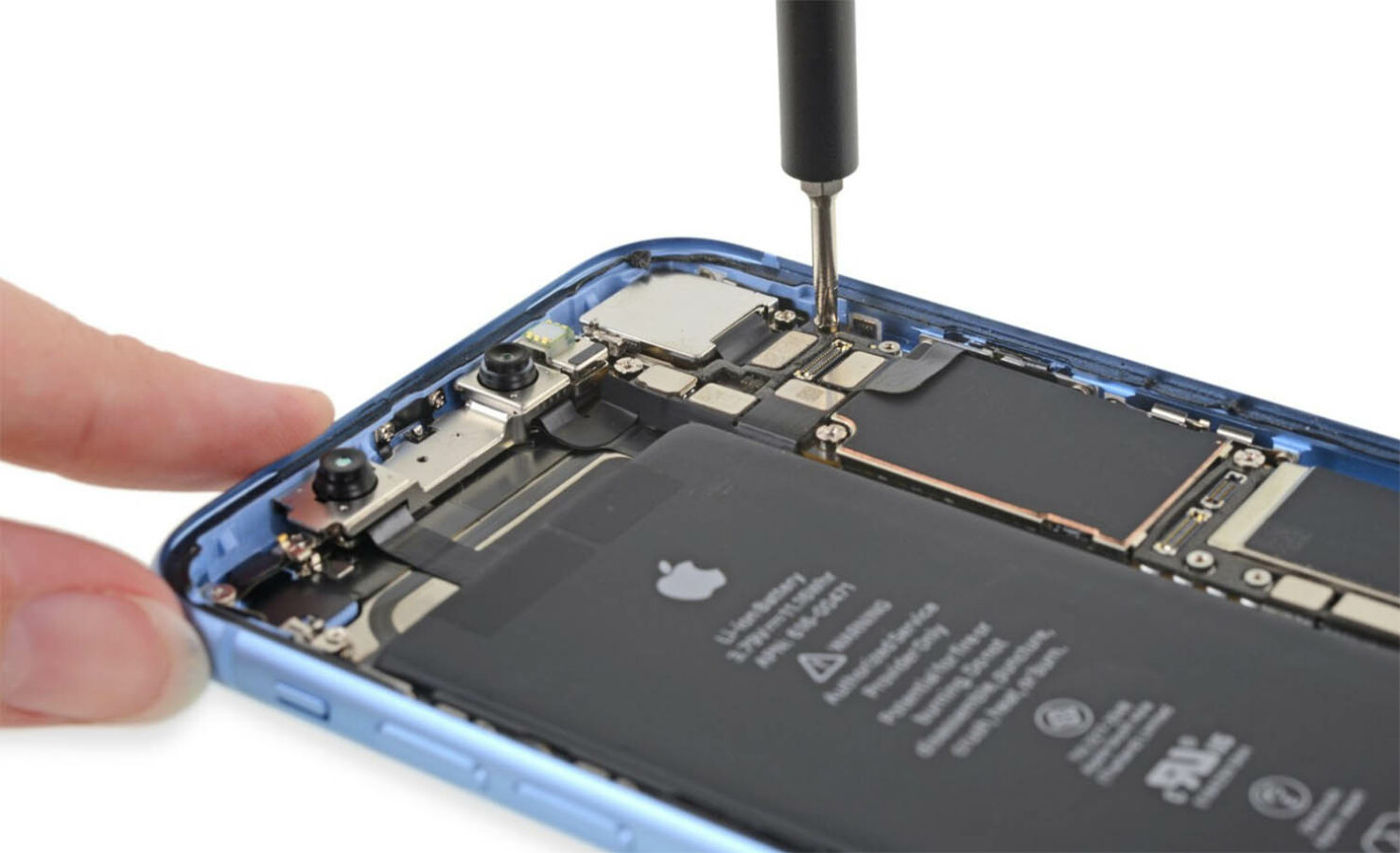 A few days back, repair specialist iFixit threw the spotlight on a matter also highlighted by the YouTube channel Art of Repair previously, explaining how Apple is discouraging consumers from getting their iPhone batteries replaced from third-party service providers. The Cupertino giant has now responded, with a hackneyed answer revealing why an iPhone battery lock was introduced.

Basically, on the newer models, namely the iPhone XR, iPhone XS, and iPhone XS Max, users are unable to see their battery health stats if they got their cell replaced from an unauthorized source. Apple has confirmed that this feature was introduced last year to keep its customers safe.

The iPhone maker argues that with more than 1,800 Apple authorized service providers dotted across the United States, it’s easier than ever for customers to get the battery repairs done at a genuine outlet. This will ensure that the batteries installed are brand new and not old or of poor quality and they are taken care of by certified technicians who follow Apple’s repair process. Failure to follow standard protocol can result in safety and performance issues. The Cupertino giant has assured that the notification regarding the battery will not affect the phone’s usability.

The takeaway is that consumers can still continue to use their devices after getting them serviced from unauthorized technicians but they will not be able to see battery health metrics such as peak performance capacity as a result of the iPhone battery lock. It is also worth mentioning that this happens even if genuine batteries are swapped between different iPhones.

This feature might discourage consumers from getting their batteries serviced or replaced from third-party repair shops, which often do it at a fraction of the cost that Apple charges. With AppleCare+ or one year warranty, repairs are free. Otherwise, the iPhone manufacturer charges $69 for battery replacements. Thus, this new feature has been criticized by the ‘right to repair’ advocates who state that companies like Apple are out to squeeze money from customers by forcefully locking them into its ecosystem.

Do you think Apple genuinely cares about customers with its latest statement? Tell us your thoughts down in the comments.