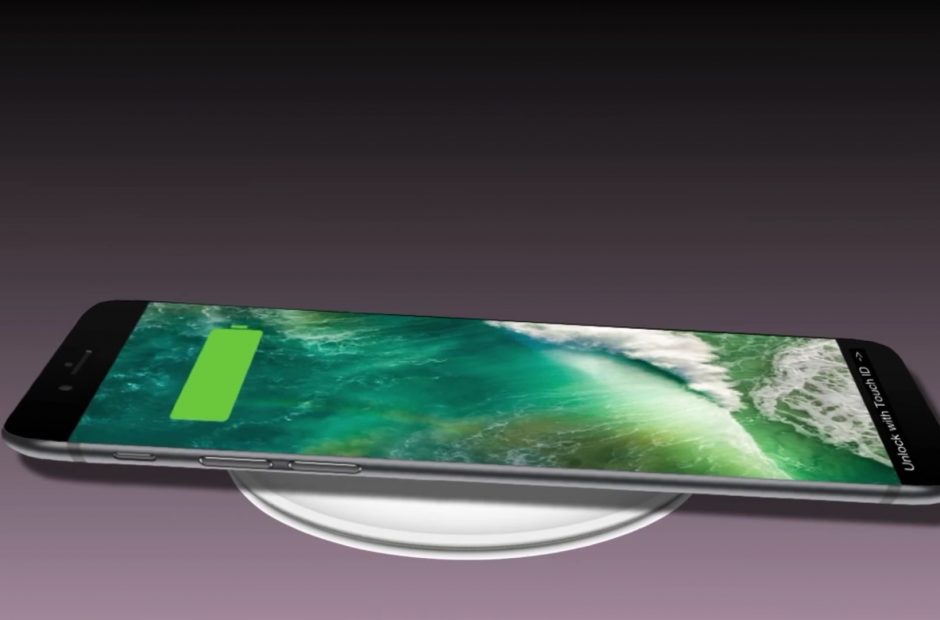 The Apple iPhone 8 is a source of some big rumors. The smartphone will hopefully mark an end to Apple's recent innovation drought. While Cupertino has upgraded the iPhone lineup partially, we're yet to see any game changing features surface. This has led to concern among both its customers, and more importantly, investors. Since the Steve Jobs era of strong-arming shareholders is over, Apple's hard pressed to deliver upgrades. And the iPhone 8 will do just that. Some more information for the device has surfaced. Take a look below to find out more.

One of the 'big' features that this year's iPhone lineup will feature is wireless charging. Android's had the tech for quite a while and it's high time that Apple caught up. The comfort of being able to charge your gadgets without the hassle of wires is one that many users desire after all.

To that end, all three iPhones this year will come featuring wireless charging. Out of these, the iPhone 8 has the most evidence for the feature. We've got both motherboard pictures for the device and alleged images of its wireless chargers.

However, if you're looking for a quick charge using wireless charging on the tenth anniversary iPhone, we've got some disappointing news for you today. Eastern sources believe that while Apple will use the Qi charging standard on the smartphone, it'll come featuring a catch.

Folks over at MacOtakara believe that Apple's iPhone 8 will support 7.5W wireless charging. The Qi standard, which the smartphone will follow, allows for a maximum power of 15W. The 7.5W power profile allows for 5V and 1.5A. Also, this restriction will also be enforced for third-party manufacturers, using Apple's MFi chips.

Finally, MO's sources also believe that the same charger will be able to charge both the Apple Watch and the iPhone 8. Will this save users the need to buy additional, possibly more expensive wireless chargers for the iPhone 8? Sounds like it, despite Apple's poor past track record.

If today's information turns out true, then its likely that Apple's only introducing wireless charging on the iPhone 8 to keep up with market trends. Oh how the mighty have fallen. Not that it was unexpected. Thoughts? Let us know what you think in the comments section below and stay tuned. We'll keep you updated on the latest.