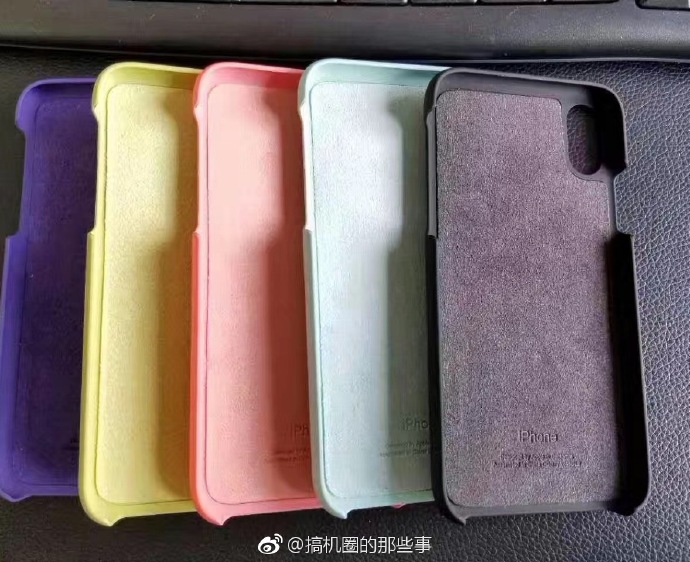 If there's one thing that we can say for sure, it's that this year's iPhone leak cycle is very interesting. Rumors of a new addition to the iPhone/iPhone Plus family have brought with them a host of conflicting leaks. Apple will launch three smartphones this year, and we're not sure on what basis the devices will differ. The earliest rumors for a mythical iPhone 8 claim that the device will alter the way users unlock it -  a big move for Apple secure Touch ID system. Now, it's looking like aesthetics will also be limited to the iPhone that's rumored to come with a price tag North of $1000. Today, we've got more news. Take a look below to find out more.

When we said that the iPhone 8 leak cycle is interesting, we also meant that it's very, very confusing. The earliest rumors for the smartphone claim that this year, Apple will launch facial recognition with the smartphone. As is the case with most leaks, the feature was blown out of proportion. Big claims surfaced with the belief that maybe this tech will replace the company's trusted Touch ID; a feature that's just made it on the MacBook lineup.

Now, it just might be the case that Apple will provide users with two different ways of utilizing fingerprints, depending on how much you've spent on your iPhone. Recent images (although very doubtful) claim that the iPhone 7s/7s Plus will feature a rear fingerprint sensor, just like the Galaxy S8 and S8+. Now, we've got some alleged iPhone 8 case images that show an elongated power button as well and remove rear fingerprint recognition from the equation.

Today we've got case images which are allegedly Apple's own creation for the iPhone 8. They suggest that Touch ID will comfortably rest in the device's power button, as opposed to the much uglier recent images. It makes a lot of aesthetic sense for Apple to integrate fingerprint recognition in such an out of sight manner. The iPhone's not known for having uncomfortably placed buttons after all.

However, the big question still remains. Will Apple differentiate its iPhone trio for the year on simply, yet important features or will we get uniformity all across? Right now, we'd advise you to not take anything as set in stone. Leaks like these are a dime a dozen and produce something new and contradictory every day. It'll all be clear in a month. Thoughts? Let us know what you think in the comments section below and stay tuned. We'll keep you updated on the latest.