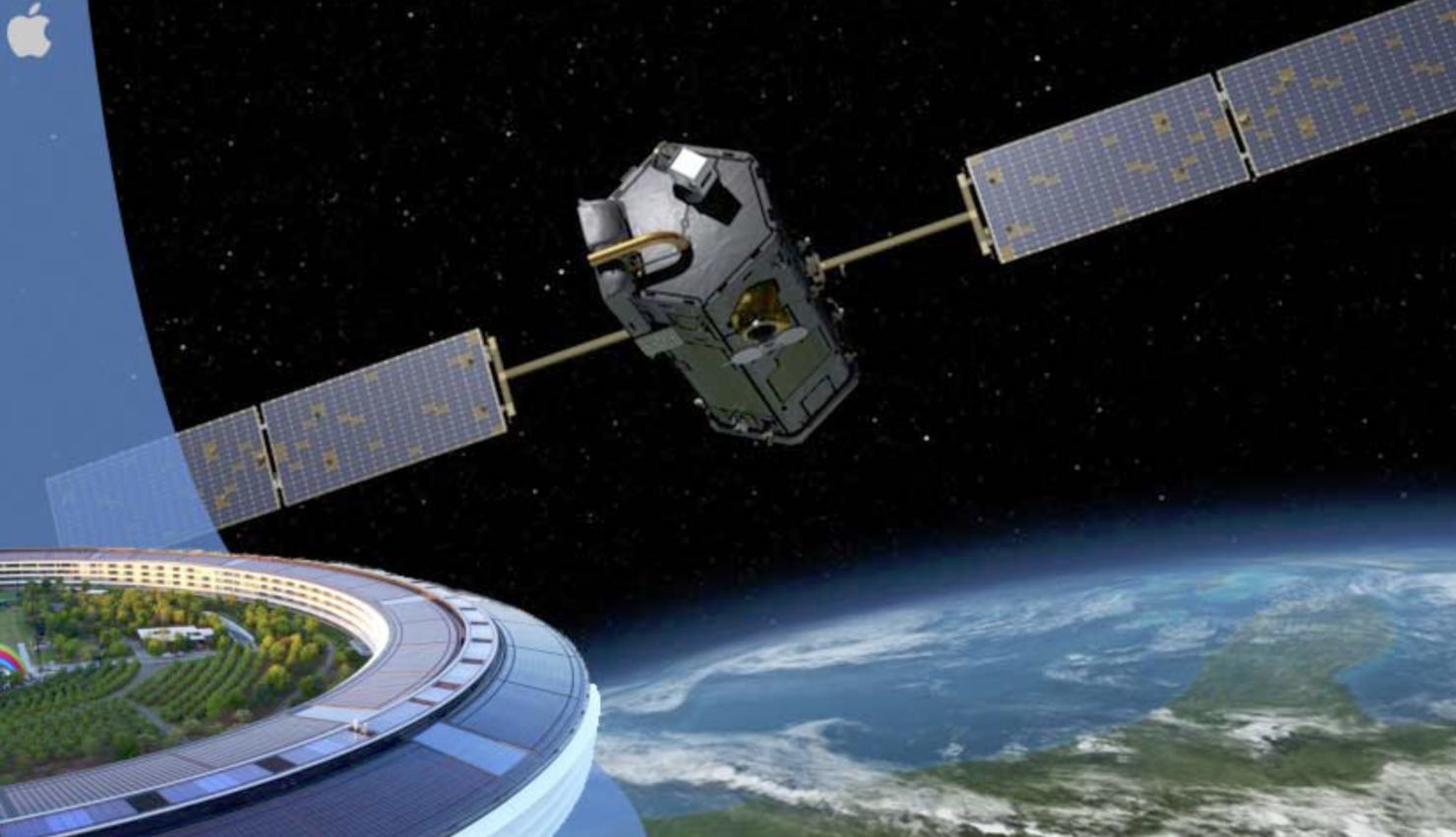 Cupertino tech giant Apple Inc. was thrust into the limelight once again last week as the United States government enacted a ban on Chinese messaging and video applications TikTok and WeChat. Following the ban, analysts speculated that if the U.S. authorities also forced Apple to remove WeChat from the iPhone, Apple's iPhone in China would lose a major attractiveness point for the Chinese consumer, given WeChat's pervasiveness in China's technological landscape and everyday lifestyle.

Additionally, following comments by Mr. Ran Chengqi, who heads China's Satellite Navigation Office (CSNO) responsible for operating the BeiDouSatellite Navigation Experimental System, stating that Apple should introduce Beidou compatibility with the iPhone, the company confirmed in a statement made to the Global Times last week that the latest versions of the smartphone do use data from Beidou for determining location.

Apple's statement to the publication came after Mr. Chengqi commented on the state of the Chinese smartphone eco-system and its support for BeiDou. The official stated to local publication China Business News that an entire ecosystem of component manufacturers and suppliers has built up to enable devices connectivity with the navigation network. He added that manufacturer support for the network is based on BeiDou's performance-related merit and that Apple would sooner or later make the switch owing to these benefits.

To that end, the company stated to the GlobalTimes that, "iPhone 11 models use Beidou as part of its location data system." Yet, even as Apple confirms that the latest iPhones do rely on the Chinese network's data for their location-based features, the company's Chinese website does not list support for the network. 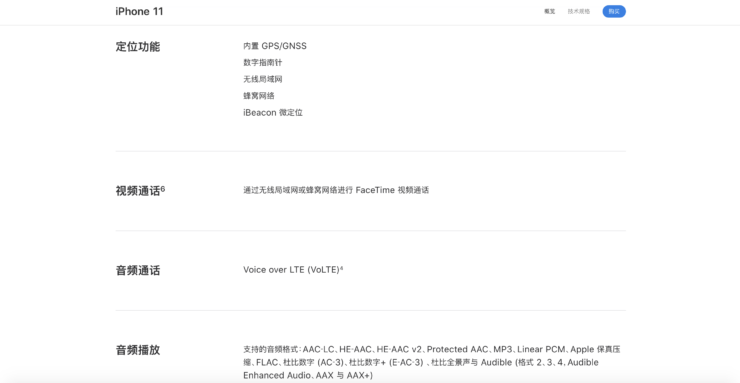 Screengrab from the iPhone 11 lineup's specifications page as found on Apple.com.cn. The image shows that the smartphones do not directly support the Chinese BeiDou satellite navigation network.

Taking these two facts to reach a conclusion, in all likelihood it's possible that Apple has recently added BeiDou compatibility with GNSS support in the iPhone. However, barring any official confirmations about this fact, readers are reminded to treat this solely as a piece of conjecture for the time being.

Apple's potential troubles in China come at a time when the company is recovering from the impact of the coronavirus. Apple, which posted record revenues during its last quarter still only managed to sequentially grow revenues by a hairline. Reduced foot traffic in the company's retail outlets and an overall drop in purchasing power saw Apple's high-margin hardware sales drop, even as it sought to diversify the price points of its mobile offerings to target budget-conscious customers and educational use.

Mr. Chengqi's comments also injected the media with fresh speculation about Apple's upcoming smartphone launches and the devices' support for the Chinese network. Given the company's statement on the matter, it's highly likely that the new devices maintain their predecessor's technical support for BeiDou. Apple has previously been rumored to exclude the network from the iPhone due to performance constraints and the upcoming iPhone launch will reveal if the company has changed its mind.