A software company based in Berlin, Germany neofine developed a WePad tablet PC to counter ipad. According to their Neofonie CEO Helmut Hoffer von Ankershoffen on Facebook chat

Soon the WePad will be available in German store to compete directly with Apple iPad at a much more reasonable price. Preorders and deliveries will be starting from next month. 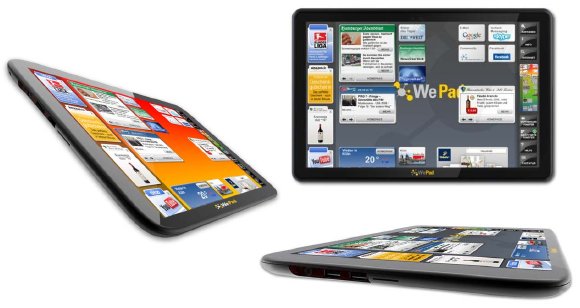 A working prototype was on show at the world’s largest computer expo, CeBIT, two weeks ago. This German baby has bigger multi touch screen which boasts not only with a 1.66 GHz processor, but also allows complete multitasking & in contrast to other tablet PCs also have USB access and is equipped with the Google Android which makes it great because you can install any app you want. Also it runs Flash, an inbuilt card reader and expandable memory. 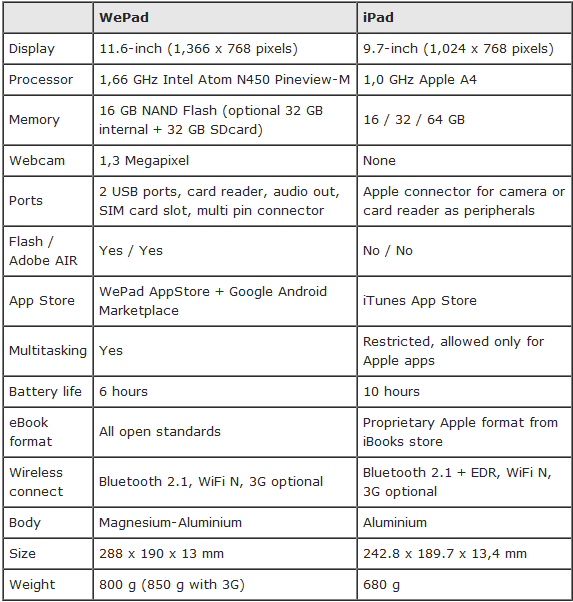 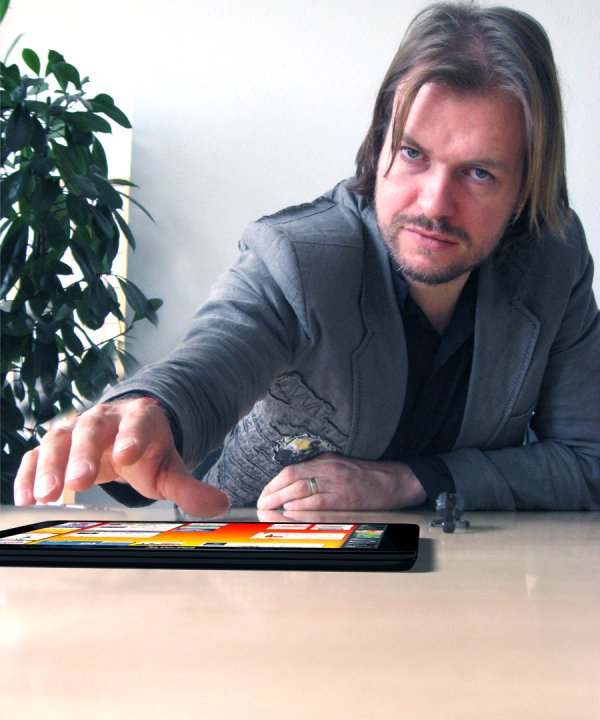 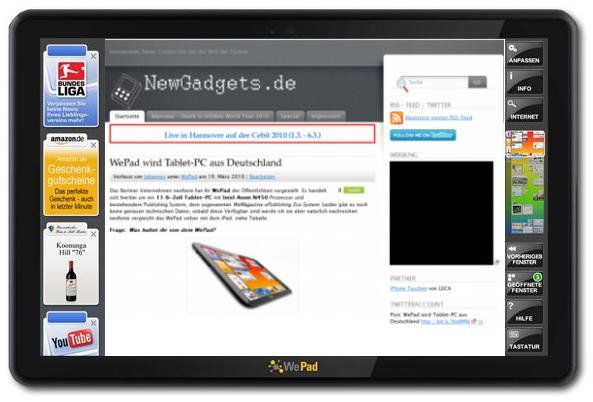 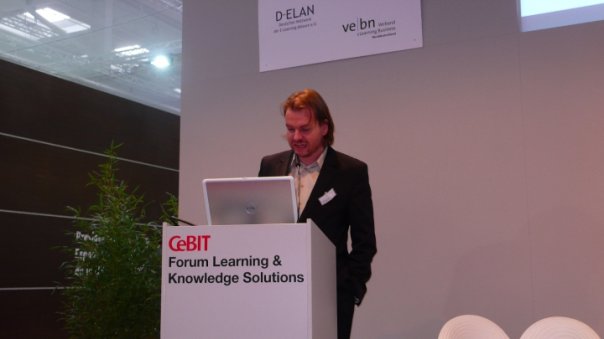 Silent Hill: The Short Message Has Been Rated in South Korea