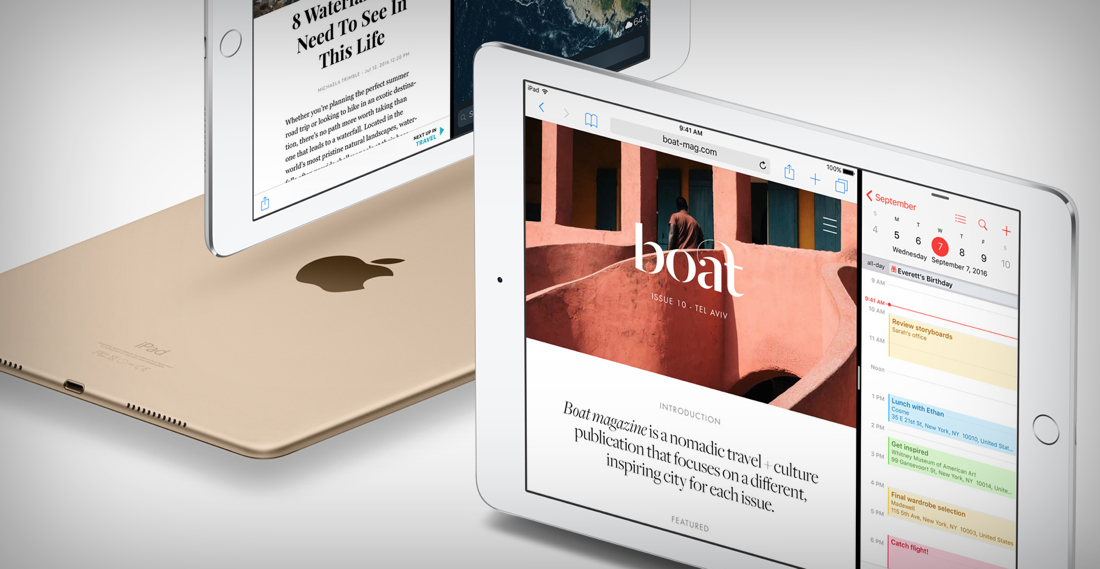 Things are heating up in the Apple camp. A fresh report which surfaced today claims that Apple will launch a lot of new devices next week. The talk of the town in Cupertino's camp is new iPad models expected this month. Among these is an all new 10.5 inch variant, expected to add a bit more consistency to the lineup. iPad sales aren't what Apple wants and it's desperate for a way out. Today, we've got four new iPads for you. Take a look below for more details.

Apple's event for the first half of the year generally provides us a glimpse into the future. Cupertino loves to test out new features before implementing them full-scale. To that end, the iPad Pro is rumored to come with a lot of upgrades. Not only will the tablet feature an all new screen size, but its processor just might make the big jump to 10nm. That'll make for some great headlines indeed and will provide some key traction for declining iPad sales. However, it's just our opinion for the time being so take it with hefty doses of salt.

Today, analytics firm, Fiksu reports four new iPads in its database. The devices, dubbed as iPad 7,1; iPad 7,2; iPad 7,3 and iPad 7,4 were used to test various applications. The devices were also running iOS 10.3 beta, and more importantly, early builds of iOS 11. Given that current iPads go with the moniker iPad 6,x, it's only rational to assume that these devices represent upgrades to the lineup. 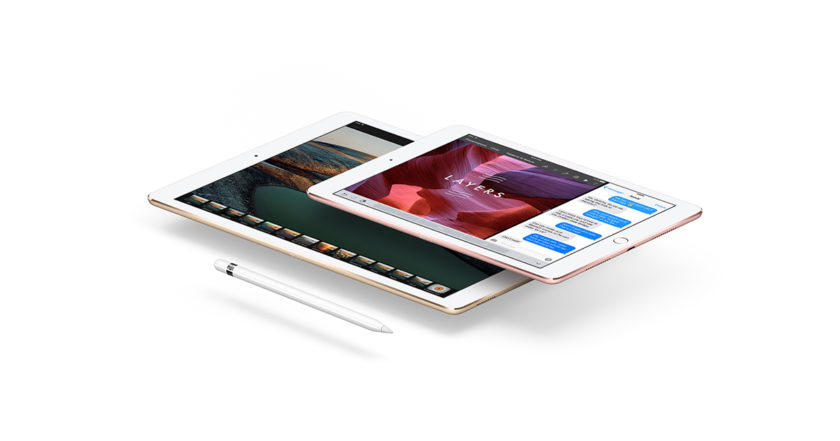 According to the report, "All of the usage was from the greater San Francisco area — Cupertino and a bunch of nearby locations. Usage was spread across a range of generally popular apps, including games, music, real estate and weather." These four identifiers likely mean two new devices, with representations of WiFi and Cellular included. These are likely successors for the 9.7 and 12.9 inch iPad Pros and we hope a 10.5 inch variant is included in the mix as well.

Some radical claims have surfaced for the device. These include the famous virtual home button, a feature that's famous for the iPhone 8. If that's the case, we'll be really excited. 10nm and a virtual home button, what more can a guy ask for? Thoughts? Let us know what you think in the comments section below and stay tuned. We'll keep you updated on the latest.