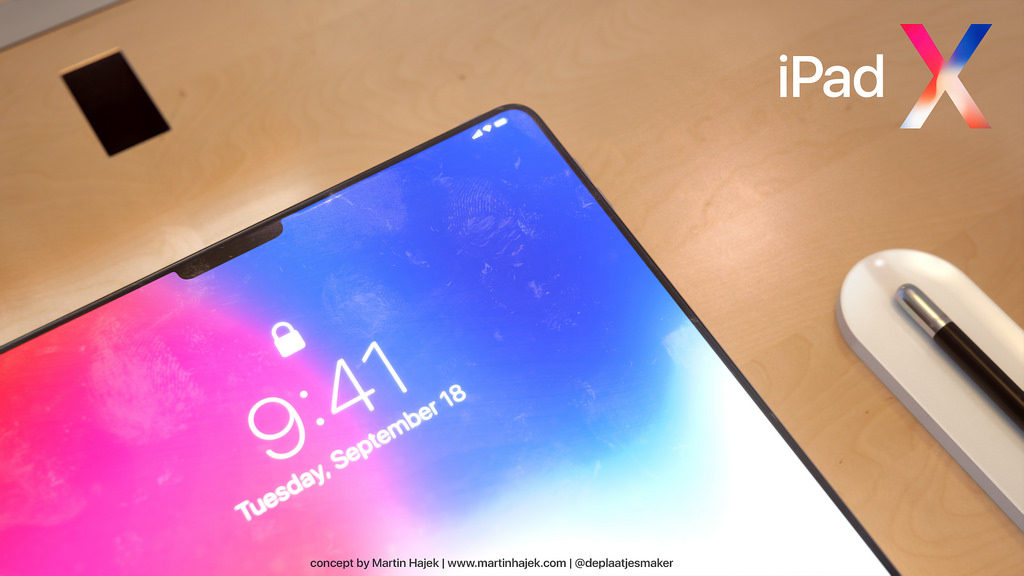 Well folks, it's time that news for this year's iPad starts to surface. After a brief lull, as sources chose to lament decreased iPhone X demand prior to Apple's quarterly earnings, things are back on track for the iPad. These leaks suggest that Apple will reverse things this year. While the company generally tests waters on the iPad first, now, another iPhone feature will migrate to the tablets. Another source beats the drum for Face ID on the iPad today, along with other important details. Take a look below for more.

Apple Will Bring Face ID On The iPad This Year As News From November 2017 Sees Corroboration; Will Cupertino Launch The iPhone SE This Year?

One of Apple's true upgrades recently, is the DCI-P3 color gamut. Cupertino introduced it on the iPad, and subsequently on the iPhone. Now, a lot of sources believe that Face ID, launched on the iPhone X, will migrate to the iPad. Apple's recent success with Touch ID on the MacBook gives it more teeth at shuffling around critical features which are applicable around different ecosystems. More importantly, Face ID on the iPad will bring continuity across the company's portable offerings.

The iPhone X debuts a unique look, one which is far better than anything which Apple has produced over the recent years. As much as 'users' complain about the notch, the overall look  and feel of the smartphone is required from a 2017 smartphone. And, if you ask us, a 'forceful' feature such as Face ID is better suited for a larger display. 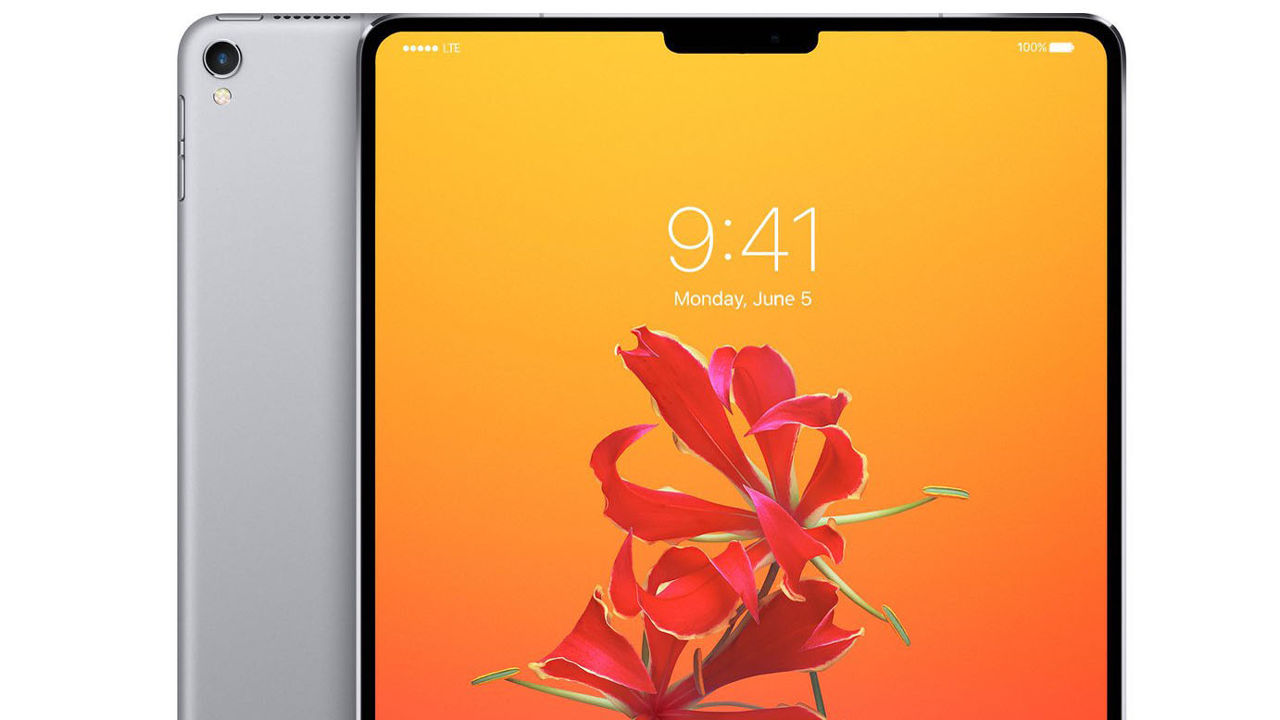 Of course, we expect final product as more proportionate than the image above. It's the Taiwanese Electronics Times which also joins the chorus for Face ID on the iPad. What's more, the publication also bears good news for users who still love the old Apple; which made smaller smartphones and did not care about Android. According to the TET, Apple will also introduce an iPhone SE successor this year.

Taking a look at the company's recent strategic approach, it's better served by older, price friendly iPhones. Apple always focuses on high-end, while Android launches new gadgets, every year, for every performance category. Fortunately, Infinite Loop's older devices give good competition to these Androids. The iPhone SE 2 will feature upgraded internals, but judging by today's information, thick top and bottom bezels as well. IDg seems to have bigger plans. Thoughts? Let us know what you think in the comments section below and stay tuned. We'll keep you up to date on the latest.