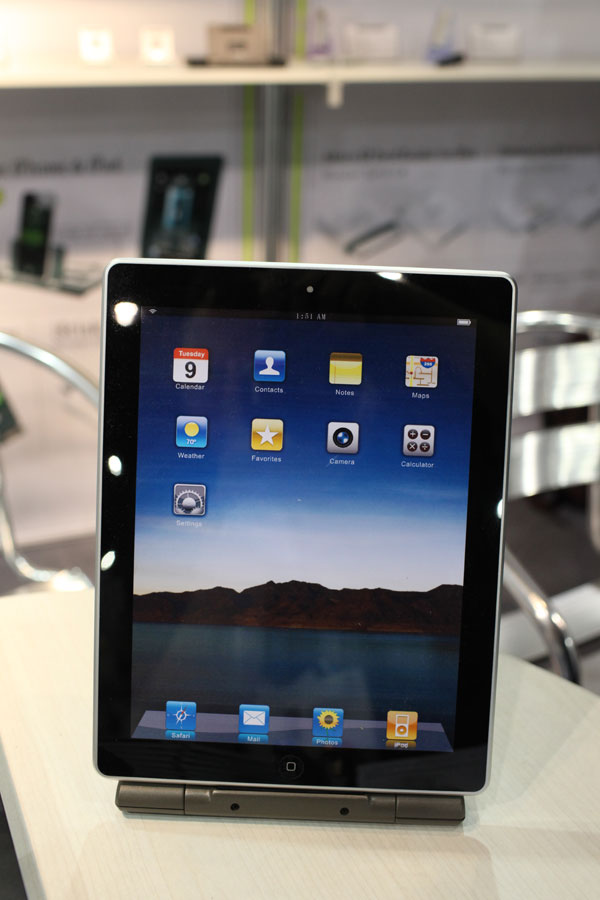 The next iPad will initially be available through Verizon Wireless and AT&T Inc., but notSprint Nextel Corp. or T-Mobile USA in the U.S., according to some of the people familiar with the matter.

You can check out more info on the upcoming iPad 2 in the links given below: