Craig Federighi, in the iPhone Event announced the reveal of the iOS 7. Mr. Craig said, "Virtually overnight hundreds of people will download iOS 7. It starts with the lock screen." ,"It was just 3 months ago at WWDC that we unveiled iOS 7.". With that he moved on to show the impressive GUI housed inside the iOS7 and the Parallax effect of the wallpapers in Particular. 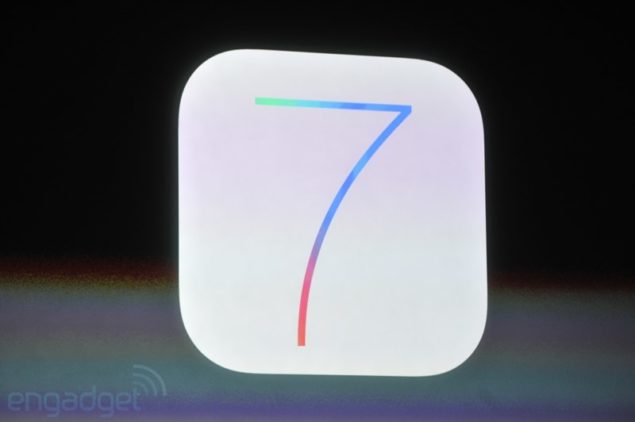 Apple iOS7 has an updated UI to say the least. Basically it has been completely revamped. The GUI is now more metro centric with a flatter look. The Siri (Apple's beloved Virutal Assistant) is now cleverer then ever and has the ability to search tweets, the example shone being a tweet from Lady Gaga.

Also the release date has been confirmed. The Apple iOS 7 will be launching on the 18th of September. Meaning Apple iPhone users only have to wait a week or so before the update rolls out. The Apple iPhone iOS7 is pretty impressive and will mark the first drift from Apples standard theme of wet gui. It is a good sign that Apple is finally  beginning to move on and embrace change. The iPhone 5C is also the same indication of deep changes in the  Psyche of the Apple as a company. 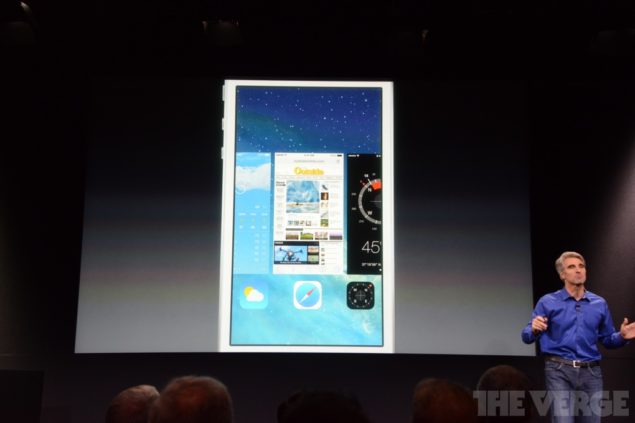 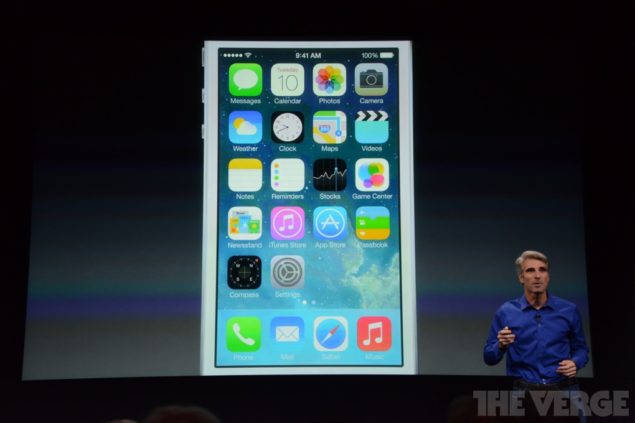 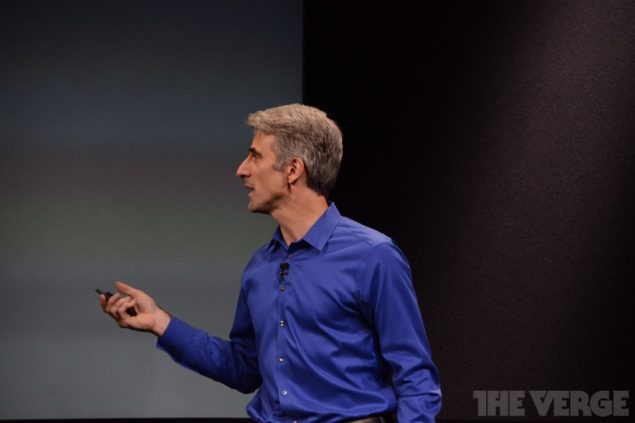 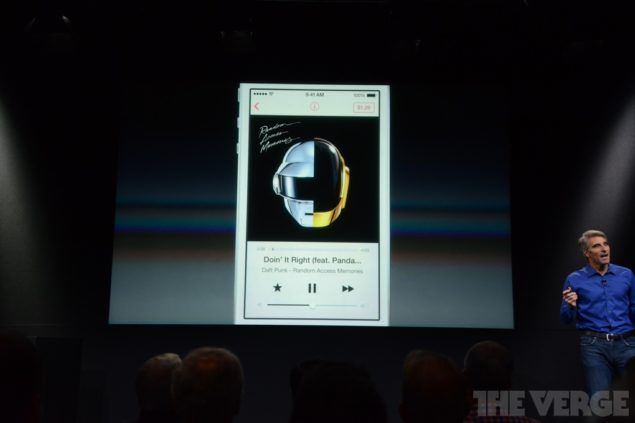 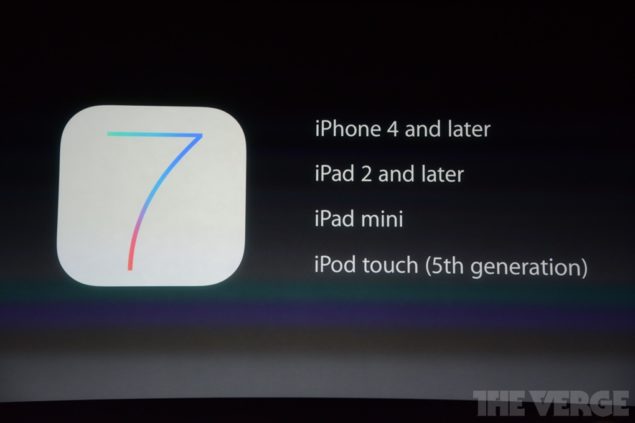