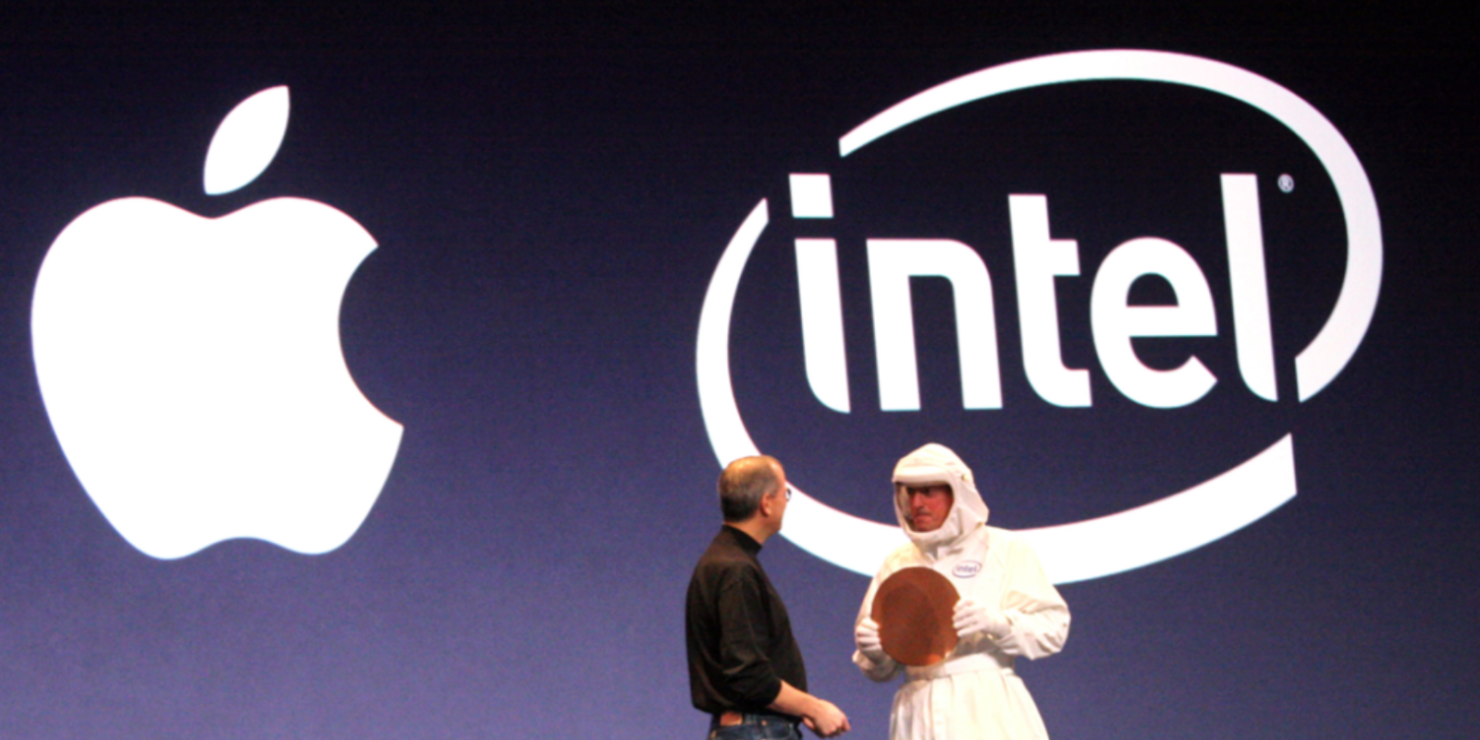 Yesterday, Bloomberg made headlines via a report that Apple will switch away from Intel's chips on Macs by the year 2020. It's big news, particularly due to the short time period and Cupertino's penchant to abandon long time suppliers at the blink of an eye; just like it did with Imagination Technologies.

However, while Imgtec suffered as a whole due to its size and dependency on Apple's orders, Intel is a completely different story. It has a near monopoly in the personal computing industry. Other companies, are barely able to scratch the surface of Santa Clara's technological edge and market share. Now, if you're wondering how Apple's decision will impact Intel - wonder no more. We've got a fresh report straight from Barclays. Take a look below for the details.

Within a day of Bloomberg's claims, investment bank Barclays is out with its take on the matter. A new note for investors, signed by analyst Blane Curtis breaks down the numbers for both Apple and Intel. The bank confirms that Mac sales make up for only 5% of Intel's overall revenue - not a very significant chunk.

According to the chip maker's latest annual report, total revenues stood at an approximate $63 Billion, 5% of which is $3 Billion.

Assuming that rumors for project Kalamata bear fruit, this is the exact amount which will be wiped off Intel's balance sheet. Of course, this statement itself is based on the assumption that Intel will earn the exact same amount it is earning right now at the time of Apple's shift - a highly unlikely scenario.

Data analyzed by Barclays shows that Apple's high-end machines account for 3-4% of Intel's revenue; with the remaining budget models making up for around 2% of gross profit. 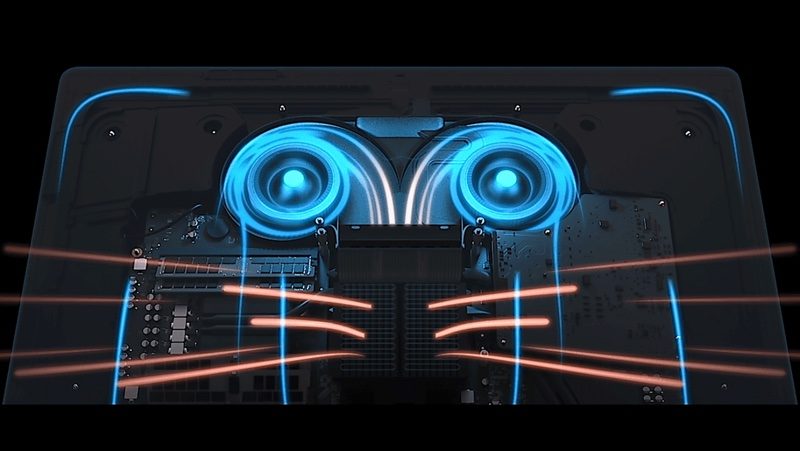 In terms of units shipped, these account for a total of 19 million Macs shipped last year for all different market segments. Rumors of Apple looking for self-reliance in notebooks and desktops aren't new in themselves either.

Ever since the company started with the iPad Pro, Tim Cook's been increasingly optimistic about the potential of Apple's processors which are based on UK chip house ARM's designs. For us, we're waiting for the day when Apple will build its own 18 core processors for the iMac Pro.

There are countless problems, or should we say 'challenges' for the company should it head down the custom processor road. We'll just mention one here. If Apple were to design and build processors from the ground up, its entire ecosystem for the Mac will either have to be re-written for the new silicon; or it'll have to use Intel emulation.

Barclays seems to agree with us, concluding that processors from Apple's end might take longer than two years. The bank believes Intel is undervalued, with a share price target of $55. Thoughts? Let us know what you think in the comments section below and stay tuned. We'll keep you updated on the latest.