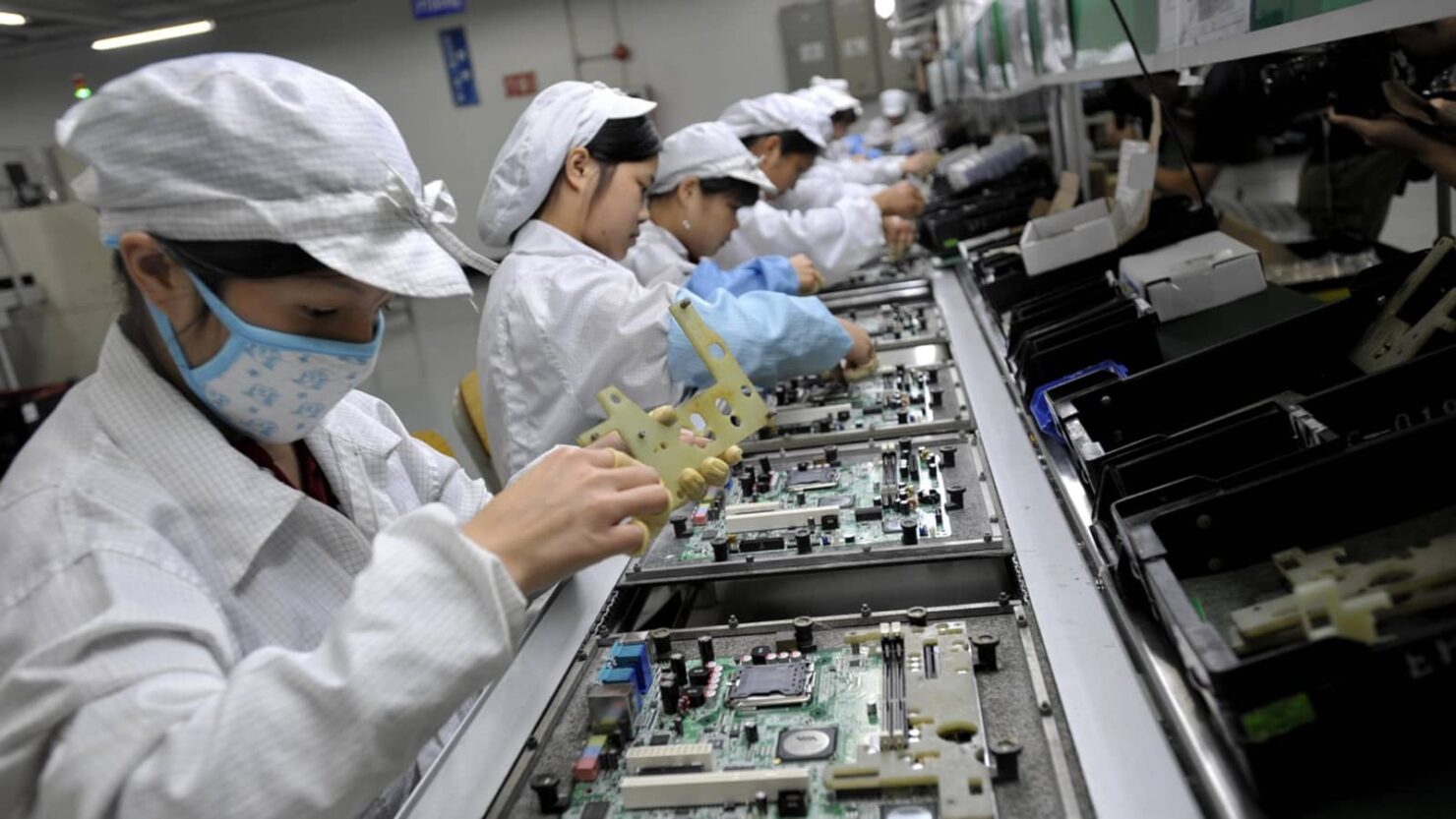 Apple is still suffering from persistent supply constraints, though the company has said on numerous occasions that it is doing as much as it can to bridge the gap between supply and demand. Unfortunately, to achieve that goal, one report claims that the Cupertino giant is forced to prioritize iPhone production over its iPad division and that means customers have to wait nearly forever to get their desired tablet.

Before the latest information from Nikkei, Apple apparently had to re-purpose iPad components and use them in the iPhone 13 series to keep up with demand. This decision led to iPad production to reduce by a whopping 50 percent. After four months since the iPhone 13 launch, Apple is still unable to fix its supply issues. Since iPhones generate the most revenue for the company, it is an intelligent business decision to ramp up the production of its mobile devices, but that means customers will have to endure long wait times.

For instance, the report states that customers ordering a 64GB iPad model can wait up to 50 days to receive their product. Fortunately, this revelation is a slight improvement compared to the 55-day delay that customers had to endure previously. Nikkei states that it has been tracking delivery times for Apple products since November in 25 regions, including the U.S., a market where iPhones are thoroughly coveted.

These supply constraints hit Apple’s iPad segment with such an impact it resulted in a 14.1 percent revenue drop to $7.3 billion in the three months through December. Apple is said to unveil the iPad Air 5 in March or April, followed by the low-cost iPad 10 later this year, as well as updated iPad Pro models. Unfortunately, the report does not confirm if the company will improve wait times for these three versions or if customers will have to go through several months of not being able to pick up their desired slate.