Apple Increases App Store Commission to 27% in Netherlands, Developers Lash out at Company 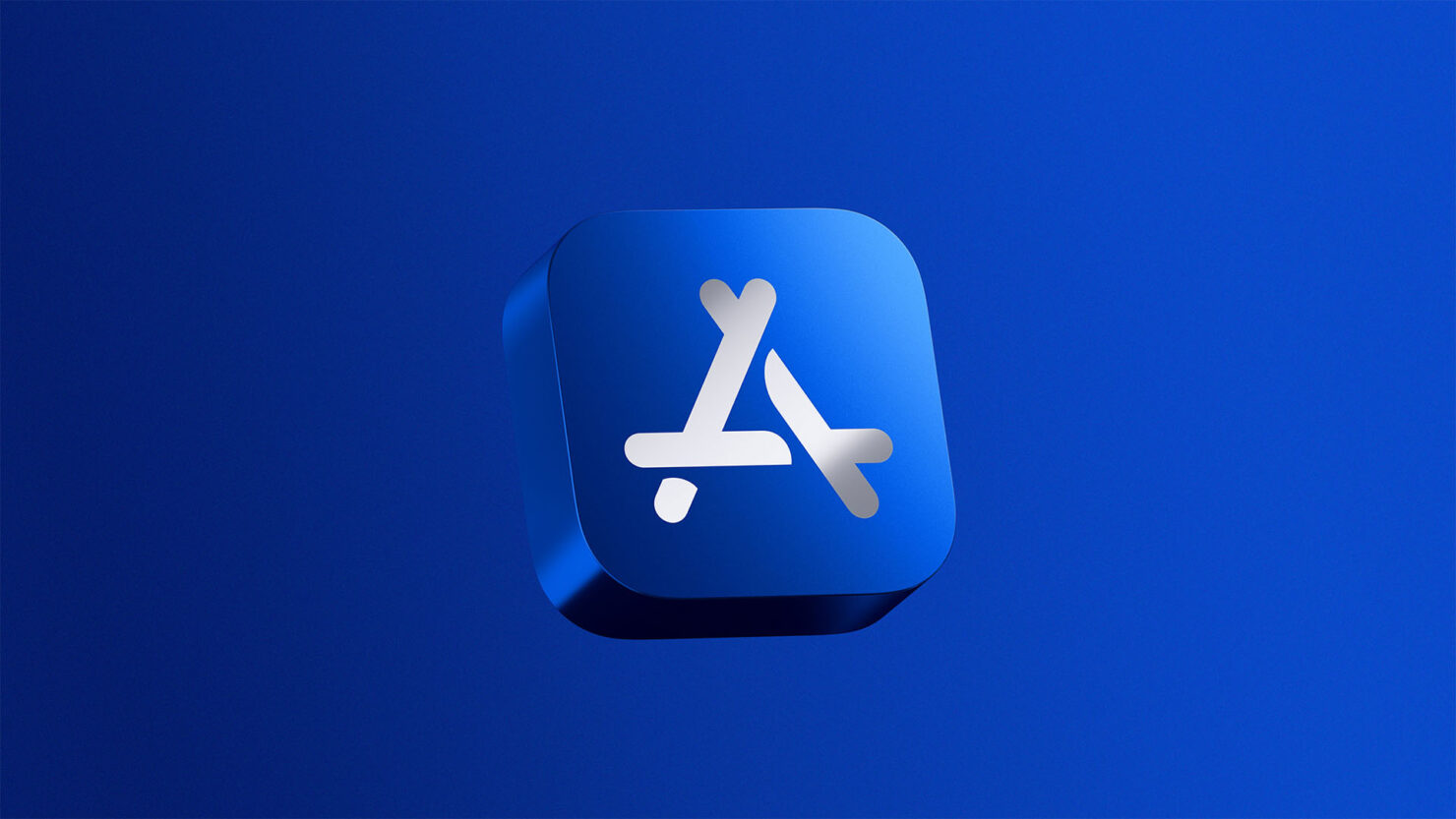 Apple recently allowed dating apps in the Netherlands to offer an alternate payment system, and instead of the 30 percent commission the company typically charges, that cut will be set at 27 percent net of tax. This might appear like a noteworthy victory for developers, but now, they will have to jump through additional hurdles to integrate those payment options. We will get into those details right here.

Developers Will Have to Take Apple’s Permission to Use a Specific API, Inform Customers They Are Being Re-Directed, File Revenue Reports Separately, Making the Entire Process Beyond Cumbersome

Apple is said to make things difficult for developers who are presenting users with the option to use third-party payment options. Firstly, such developers will need to take special permission from Apple to include a specific API and inform customers that they are being redirected to a third-party payment option. The company has provided additional details regarding its commission rate below.

“Apple will charge a 27% commission on the price paid by the user, net of value-added taxes. This is a reduced rate that excludes value related to payment processing and related activities. Developers will be responsible for the collection and remittance of any applicable taxes, such as the Netherlands’ value-added tax (VAT), for sales processed by a third-party payment provider.”

To keep track of how much revenue developers are generating, Apple requires them to provide reports listing their sales. The tech giant will later send invoices for its commission, which must be paid within 45 days of receiving that invoice. Seeing as how there is just a 3 percent difference between using Apple’s own integrated payment system and third-party options, it will not be surprising to see developers ditch this route and resume what they were doing previously.

Given the number of steps developers need to follow, it is no surprise that this decision was met with outrage by some of them. Macworld has compiled some of these reactions, so check them out.

Absolutely vile. This says everything about @tim_cook’s Apple and what it thinks of developers. I hope the company gets exactly what it deserves. Everybody on their executive team should be ashamed, and some of them should not be here when it’s all over. We all see you https://t.co/cLOAqWXnU5

Here is another one.

- Separate app, only available in Netherlands

- Must display scary sheets before payment

- Website links are all to a single URL specified in Info.plist with no parameters

- Must submit monthly report to Apple listing EVERY external transaction

Someone else pointed out that using the third-party payment will take the developers right back to the same 30 percent commission rate that Apple was charging previously due to the additional fee.

Apple will comply with the law in Netherlands to allow dating apps to use alternative payment systems but will still charge 27% commission. After Stripe fees of 2.9%, it will cost developers money to not use Apple IAPs.

This defeats the purpose of the lawhttps://t.co/nXkVOHMRM7

An image below from 9to5Mac shows how participating developers are expected to implement their own modal sheet. 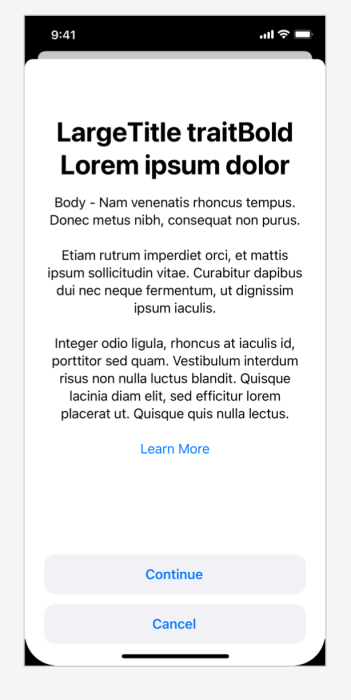 In short, and we will repeat this, it looks to be Apple’s way of making things exceptionally difficult for these developers, and looking at the conditions required, we believe that most of these individuals will revert back to using Apple’s integrated payment system instead.