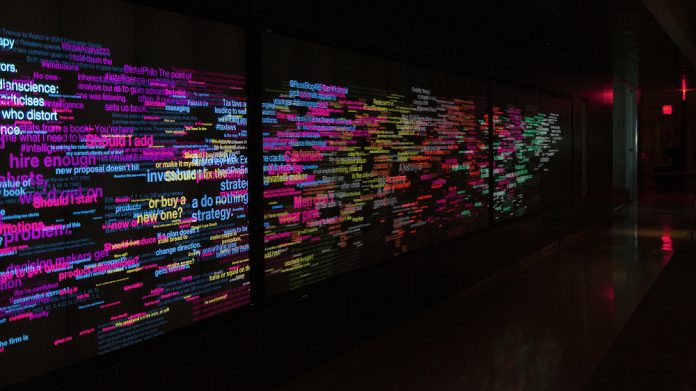 As our gadgets and software advance, it's getting harder to implement meaningful upgrades. It took Apple years to perfect Face ID, and even after this amount of time dedicated, Cupertino had trouble calibrating the iPhone X's True Depth camera sufficiently for production standards. Now, as iPhone sales refuse to have a positive gradient, Apple has to focus on other avenues for growth. Some of these, will materialize in the coming months. Others, will see a gradual roll out. The latter will concern themselves primarily with software, particularly iOS. Despite dropping the ball with iOS 11, Apple has a strong ecosystem which it can use to deliver a uniform experience to its diverse user base. Now, we've got some more news in this end. Take a look below for the details.

IBM's Watson is one of the company's greatest achievements in a field referred to as cognitive computing. While traditional computers rely on code and deal with what is best described as a linear sequence of information, Watson follows a completely different approach. It aims at taking queries which are input by a user and proceeding to scan a vast amount of data. Subsequently, after running statistics, Watson then provides the best answer available from this repository of knowledge, which can cover entire fields such as law, medicine and engineering.

Now, Apple is looking to utilize the Watson for iOS, particularly for enterprise applications. Apple and IBM will combine Watson with the former's CoreML. This, will allow new possibilities for users. Folks using iOS will now be able to develop complex models using their own data banks. For example, a doctor can train a model to recognize the particular signs of cancer and then use Watson's data access capabilities to diagnose patients reliably. 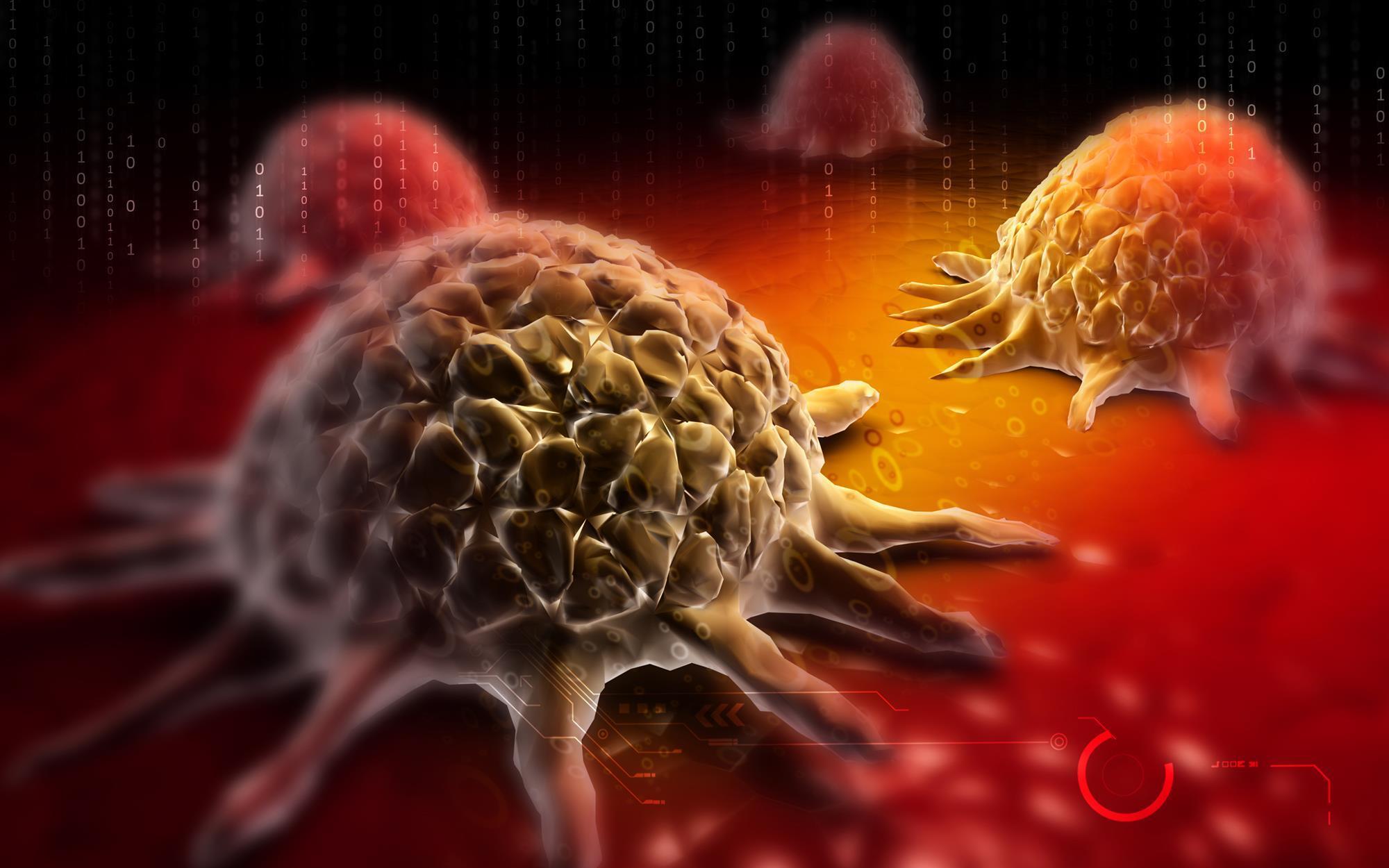 To smooth this data transfer, IBM also introduced a cloud console which will allow the application bearing device and Watson to share models efficiently. Furthermore, the feedback from the models will relay back to Watson; which will then use this data to improve itself. As humanity advances, our knowledge is increasing beyond what a single individual can hope to process. Big data and cognitive computing will usher in a new era of progress where vast amounts of information will be used to generate solutions otherwise impossible.

“That’s the beauty of this combination. As you run the application, it’s real time and you don’t need to be connected to Watson, but as you classify different parts [on the device], that data gets collected and when you’re connected to Watson on a lower [bandwidth] interaction basis, you can feed it back to train your machine learning model and make it even better'' believes Mahmoud Naghshineh general manager at IBM. Thoughts? Let us know what you think in the comments section below and stay tuned. We'll keep you updated on the latest.