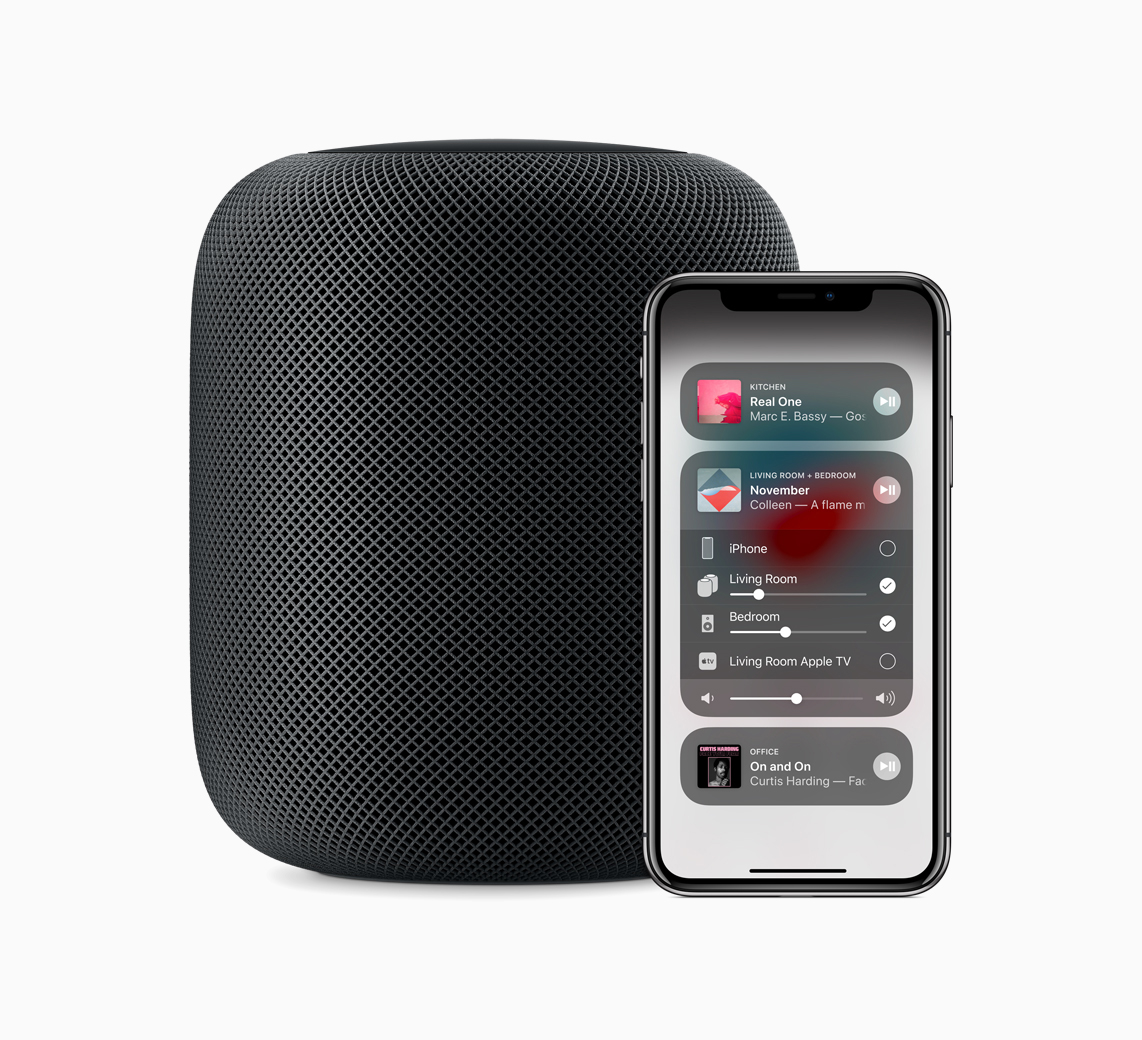 Not wanting to miss out on the Smart Speakers hype train, Apple released their own version of the Google Home called HomePods. Today, the HomePods get a new set of features that include the ability to search by lyrics, set multiple timers, make and receive phone calls and more. The update also adds support for new languages such as Spanish and French. Now, let's take a look at some of the new features:

Finally, the HomePods appear to be on par with the Google Home, but Apple's Smart Speakers have a lot of ground to cover before it can dethrone the likes of Google and Amazon.