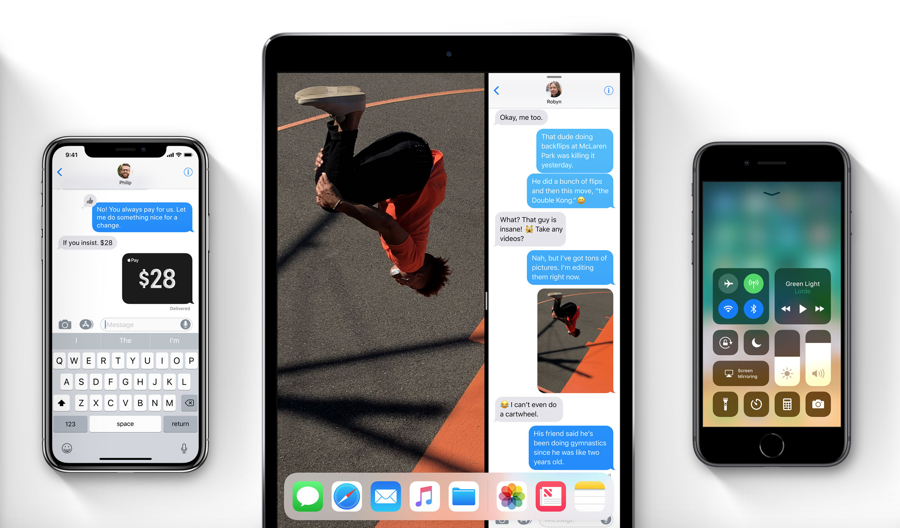 Yesterday, Apple had seen fit to release the first developer beta of iOS 11.4.1. The first beta was released only a day after the company seeded iOS 11.4 to the general public. iOS 11.4 added a bevy of features to the table which also introduced AirPlay 2, Messages in iCloud and much more. Now, the company has seeded the first beta of iOS 11.4.1 to the general public. So let's dive in to see what new changes can we expect from the upcoming update.

As of now, we are not familiar with any features that Apple might have incorporated in the new beta build. However, the first beta of iOS 11.4.1 is most likely to feature bug fixes which were carried forward from the previous build. In addition to bug fixes, iOS 11.4.1 first beta will also include performance enhancements as well as security improvements.

Apple is also said to release to developers next week. The update will arrive following a keynote event of 2018 WWDC. Probably, the company will have new features in store for users which also includes visual changes and additions. As for the first public beta of iOS 11.4.1, we are yet to see what it behold. We will definitely update you guys as public beta testers are done tinkering with the beta firmware update. So be sure to stay tuned in for that.

This is all for now, folks. What are your thoughts on iSO 11.4.1 first beta update for the general public? Do you think Apple might have added any forward facing additions? Share your views with us in the comments.