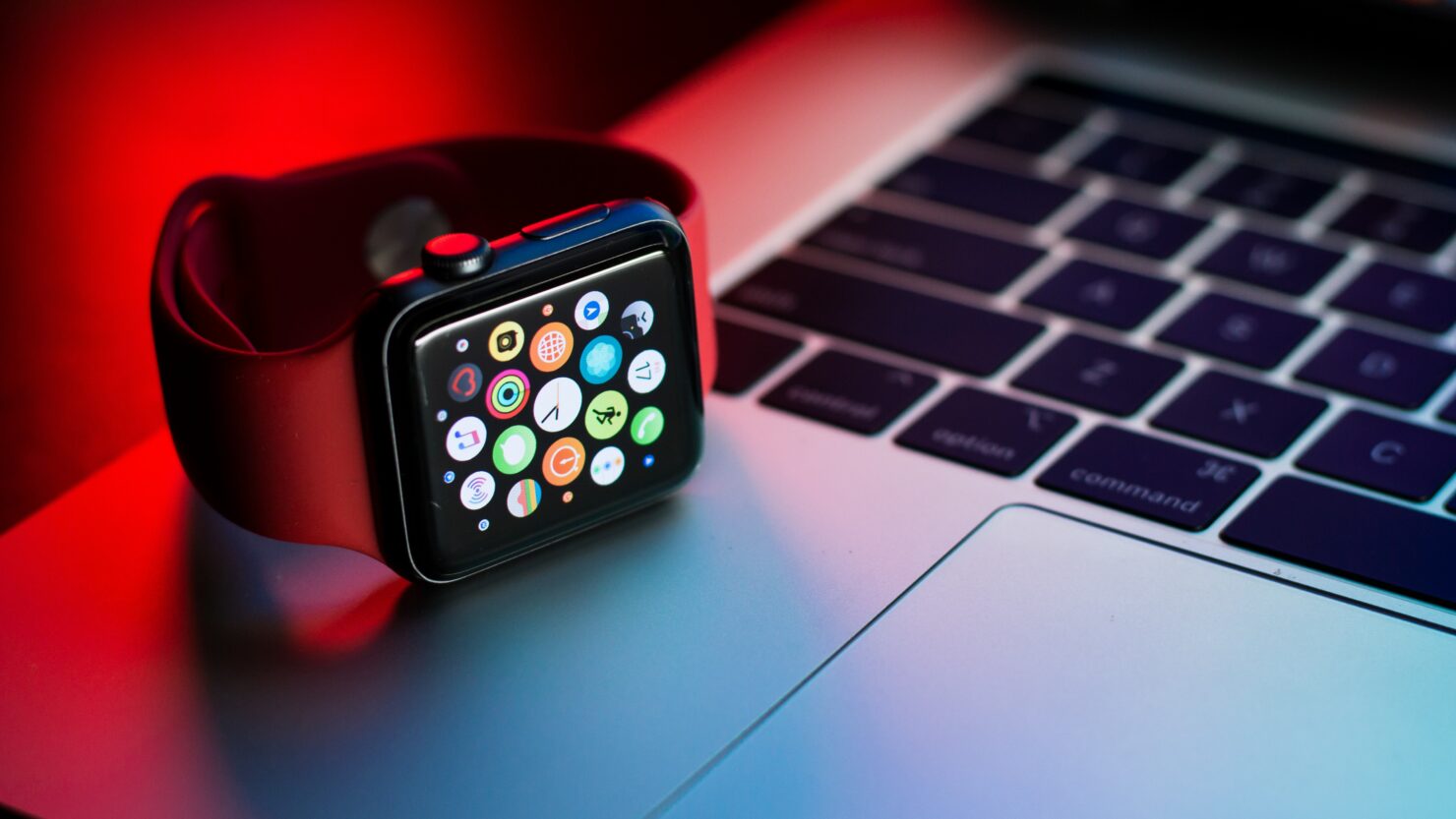 According to a report from Reuters, Apple is facing an antitrust lawsuit from Alivecor and if you have heard this name, the company is responsible for suing the Cupertino giant in the past as well. The Silicon Valley company is now reporting that the company is monopolizing the market in the U.S. for heart rate monitoring apps. Alivecor has said that Apple has "complete control" over the market for these health apps.

Apple Finds Itself in Hot Waters Again Over Apple Watch

According to U.S. District Judge Jeffrey White, AliceCor could prove that Apple has violated federal antitrust law. AliveCor Inc is responsible for running the SmartRhythm app that is responsible for alerting the users to irregular heartbeats. The company also sells the KardiaBand wrist band which functions as an ECG recorder.

“AliveCor alleges that Apple made changes to the heart rate algorithm that made it effectively impossible for third parties to inform a user when to take an ECG,” claims White. “Plaintiff’s allegations plausibly establish that Apple’s conduct was anti-competitive.”

However, AliveCor's separate claim that the company has an illegal monopoly over ECG-recording wearable technology was dismissed.

For those who do not know, AliveCor has been filing patent infringement claims against Apple and this has been going on for years. The first instance happened when the company announced ECG capabilities to the Apple Watch back in 2018, since Series 4, every Apple Watch aside from the SE has been coming with this feature.

The company filed another claim last year that claimed that the company is abusing its power and that has resulted in “injured competition, reduced consumer choice, and potentially damaged public health.”

Do you think AliveCor's suit will stick? Let us know your opinions below.