Apple had been Working on the White Ceramic Apple Watch Edition Since 2014, Release Happened in 2016 with Series 2 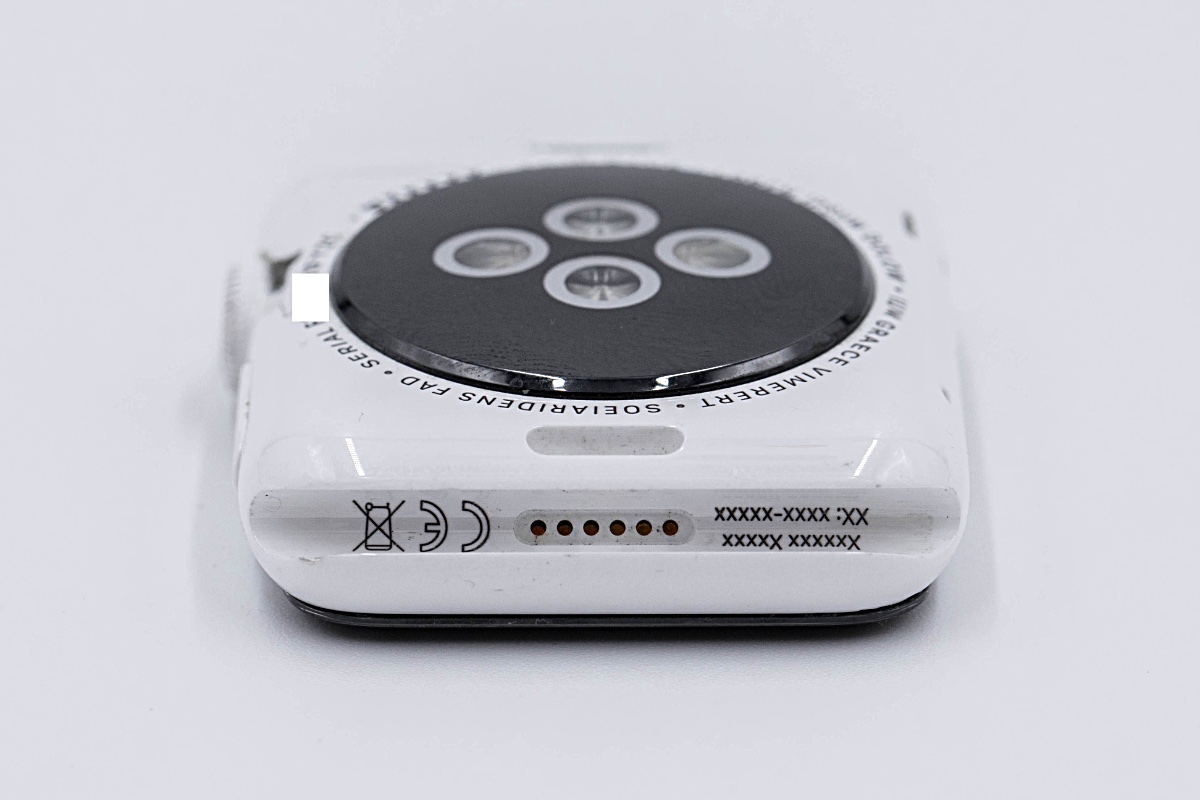 Apple originally launched the original Apple Watch Edition in pure gold in 2015, but the company had been working on a ceramic model since 2014.

There Could've been a White Ceramic Apple Watch Edition in the Original Release, But Apple Went with Pure Gold Instead

Apple launched the original Apple Watch in an 'Edition' variant with a pure gold casing, costing thousands of dollars or anywhere close to $16,000. With the launch of the Series 2 in 2016, Apple changed its direction and launched the Apple Watch Edition in ceramic. That also brought the price down to a far more respectable $1,249.

But according to Apple Watch prototype images shared on Twitter by account DongleBookPro, Apple had been working on a white ceramic model since 2014, before the original Apple Watch even launched.

Have a look below:

Before you panic, that software is prototype as well, therefore it looks nothing like what runs on our Apple Watches today.

But, the big takeaway thing is that Apple had been working on the ceramic model for a long time, only to introduce it properly to the public in 2017 with the Apple Watch Series 2.

The reason for ditching the pure gold Apple Watch Edition seems pretty obvious, and something which many sources have further confirmed. The high-end watch just did not sell well enough for Apple to keep on offering it to its customers. Hence the move to ceramic and ultimately titanium. If you want to spice things up further, or in an alternative way, you can also go for the Apple Watch Hermès, which comes with an exclusive watch face and a strap that you won't find with any other Apple Watch.