Apple Had a Terrific Quarter for iPad Sales, but Global Shipments Continue to Fall as Demand for Larger Devices Escalates 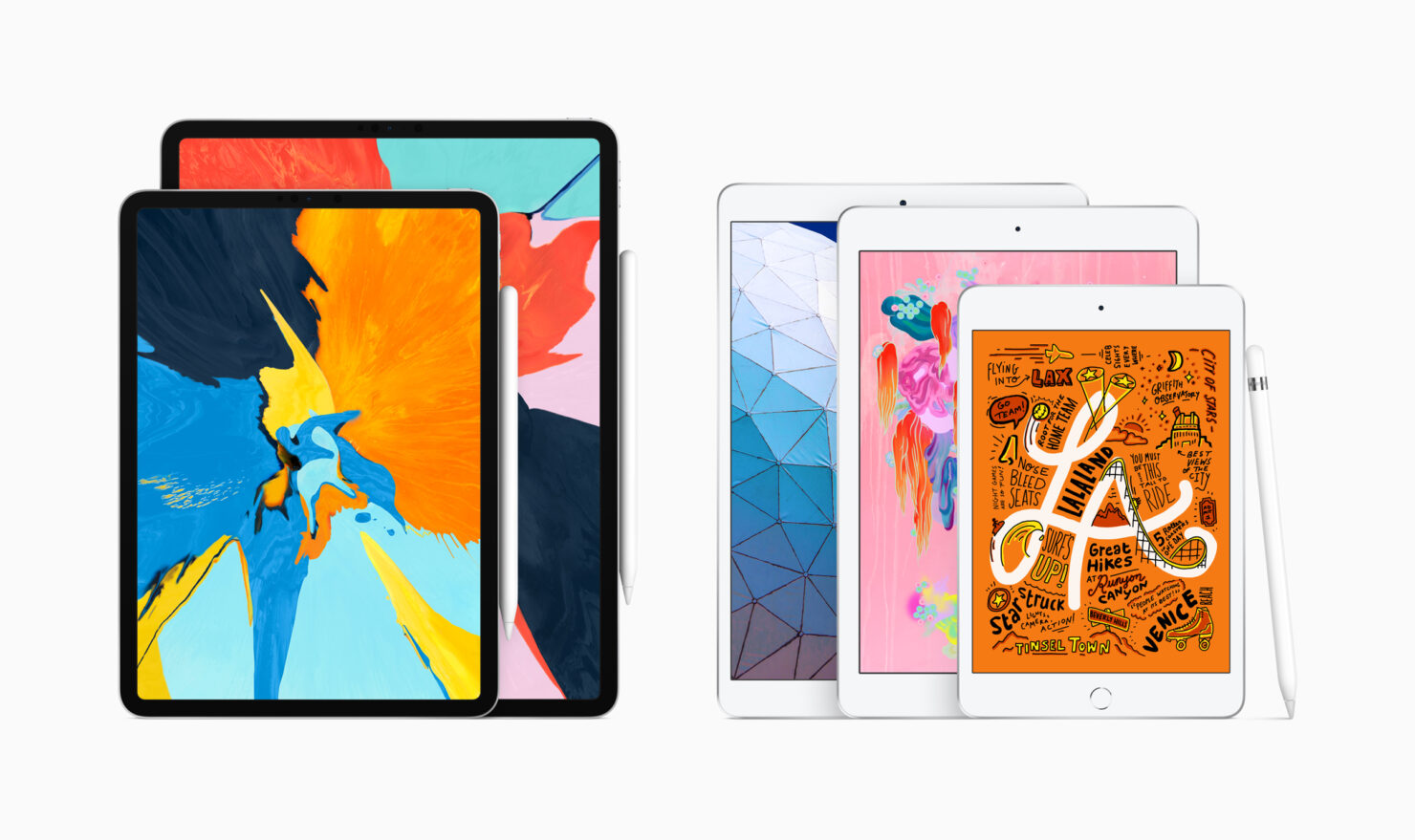 Apple, which currently spearheads the tablet market with its iPad lineup might have reported the highest growth rate in 6 years, but that doesn’t change the alarming fact that tablet shipments have started to drop. In the latest research, it shows that as manufacturers are creating more and more smartphones with bigger displays, that demand continues to drop.

As OEMs Roll out Mobile Devices With Taller Screens and Smaller Footprints, Demand for Larger Tablets and iPad Models Starts to Pick Up

Huawei, which is the only smartphone company other than Vivo that continues to thrive in a declining smartphone market, is also gaining ground in the tablet industry, according to a new report from DigiTimes Research. The report says that while the tablet market performed slightly better in Q1 2019 than in Q1 2018, shipments are expected to go down in the next three months.

According to the report, 37.15 million tablets were shipped in the first three months of 2019, a year-on-year improvement of 13.8 percent but it resulted in a sequential decline of 12.9 percent. According to DigiTimes, better quarterly performance can be attributed to Apple, which released the iPad mini and iPad Air in March and boosted the sales of the tablets in what is typically considered a low season. While Apple remains perched as the top tablet vendor, Huawei is also slowly making its way to the top, nudging aside Samsung, thanks to its MediaPad series.

When it comes to tablets, Apple is something of an undisputed leader and is unlikely to lose its lead, but the same cannot be said about Huawei, as DigiTimes expects worldwide tablet shipments to decline in the second quarter of 2019. Moreover, Samsung is also expected to release its Galaxy Tab S5e and the slate can give a tough time to Huawei. Moving on, Microsoft and Lenovo came in at fifth and sixth respectively.

As smartphones continue to get larger, it’s not surprising to see that the demand for 7-inch and 8-inch tablets have dipped by 6.7 percent. However, when demand for one category starts to slip, it starts to gain momentum for a different form factor. That being said, larger 10-inch and 11-inch slates accounted for more than 50 percent of the total shipments.

Sales of 7-inch and 8-inch Amazon Fire tablets also received a blow, as a result of which MediaTek, which makes the processors for the slates, was also affected. Qualcomm, on the other hand, was able to snatch the second spot from MediaTek and as the sales of Amazon’s devices aren’t expected to get any better, DigiTimes speculates that the processor shipment ranking will remain the same in the upcoming quarter.

Samsung’s Galaxy Fold has a delicate build, meaning that it will take a while before foldable smartphones become more durable and affordable in the future. However, when do they reach that stage, we could see tablet shipments declining even further.