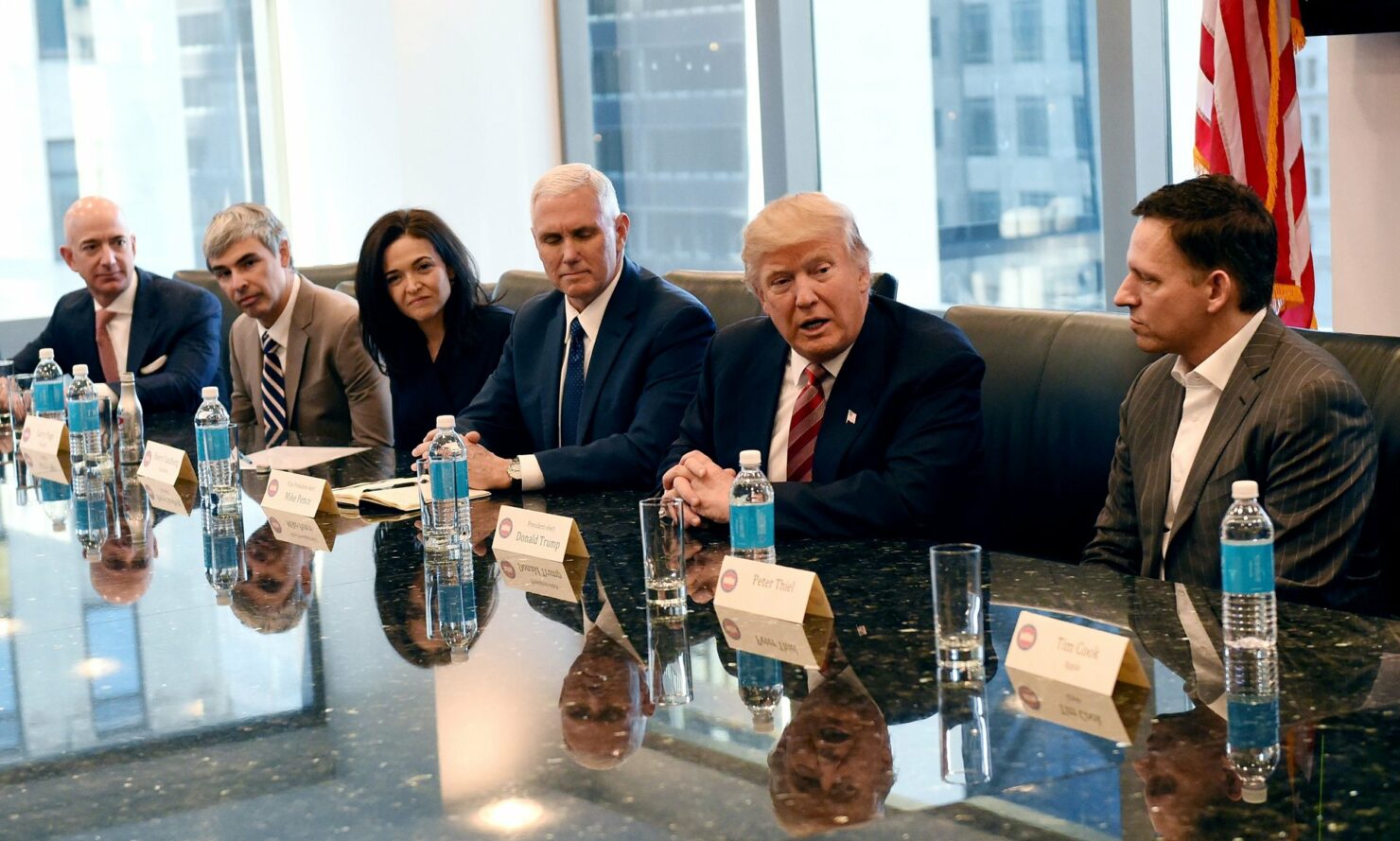 Last week, President Trump signed an executive order temporarily suspending travel from seven Muslim-majority countries, along with barring Syrian refugees from entering the country. Following this, several tech companies released statements, pledged funds to legally challenge what's being known as the "Muslim ban", and some also talked about speaking to the officials in Washington.

Tech industry to Trump: "We are a nation made stronger by immigrants"

This letter - draft of which was obtained by Recode - shares concerns over how the immigration ban will affect employees with a visa and restrict the growth of companies that depend on the "best and brightest" talent from around the world. The letter also wittily mentions how this same community will share President Trump's dream of "growing the American economy and expanding job creation across the country."

Here's a draft of the letter (emphasis is ours):

Since the country’s birth, America has been the land of opportunity – welcoming newcomers and giving them the chance to build families, careers, and businesses in the United States. We are a nation made stronger by immigrants. As entrepreneurs and business leaders, our ability to grow our companies and crea te jobs depends on the contributions of immigrants from all backgrounds.

We share your goal of ensuring that our immigration system meets today’s security needs and keeps our country safe. We are concerned, however, that your recent executive order will affect many visa holders who work hard here in the United States and contribute to our country’s success. In a global economy, it is critical that we continue to attract the best and brightest from around the world. We welcome the changes your administration has made in recent days in how the Department of Homeland Security will implement the executive order, and we stand ready to help your administration identify other opportunities to ensure that our employees can travel with predictability and without undue delay.

Our nation’s compassion is a part of what makes it exceptional, and we are committed to helping your administration identify approaches for thorough screening without a blanket suspension of admissions under the U.S. Refugee Admissions program. While security and vetting procedures can and should always be subject to continuous evaluation and improvement, a blanket suspension is not the right approach.

Similarly, we stand ready to identify ways of helping to achieve your stated goal of bringing clarity to the future of the 750,000 Dreamers in this country under the protections of the Deferred Action for Childhood Arrivals (DACA) program in a way “that will make people happy and proud.” Removing these protections by barring renewals would effectively end the program and eliminate the ability for these Dreamers to work and live without the fear of deportation.

The business community shares your commitment to growing the American economy and expanding job creation across the country. We hire both thousands of Americans and some of the most talented people from abroad, who work together to help our companies succeed and expand our overall employment. As you contemplate changes to the nation’s complex and interconnected immigration policies, whether business and employment-based visas, refugees, or DACA, we hope that you will use us as a resource to help achieve immigration policies that both support the work of American businesses and reflect American values.