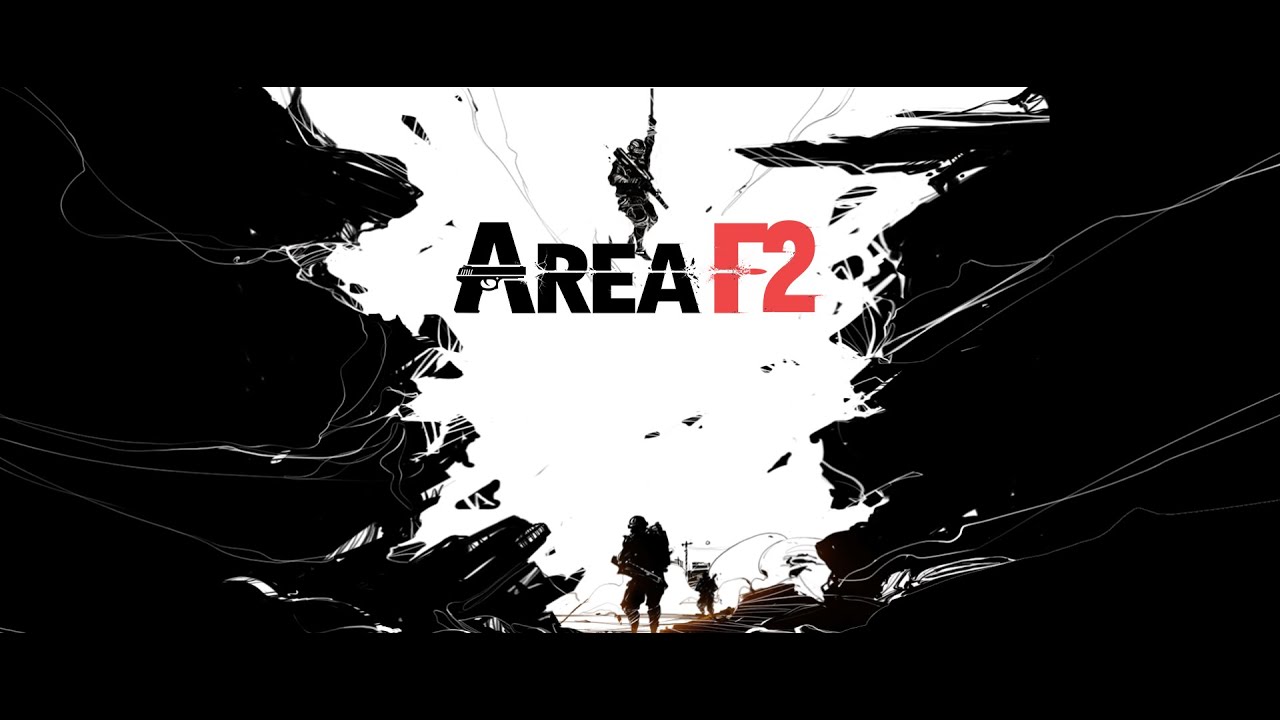 According to the reports, Apple and Google come under heavy legal fire from Ubisoft, a game publisher, for selling an alleged clone of the game produced by a subsidiary of Alibaba, ‘Tom Clancy’s Rainbow Six’.

In a lawsuit that was filed against the two giants on Friday in a Los Angeles Federal court, Ubisoft claimed the game ‘Area F2’ is an almost identical copy of its own game. According to the reports, the supposedly cloned game has kept everything close to their original game and didn’t make much effort to keep it legally different to certain extents. Ubisoft alleged in the lawsuit that ‘virtually every aspect of AF2 is copied from R6S’ and ‘from the operator selection screen to the final scoring screen, and everything in between’.

If you don’t know then the original game, The Rainbow Six is a close-quarters battle game and a first-person shooter where a team of players have the option to either storm a location and eliminate their enemies or take a defensive stance and defend themselves from the opponent team’s storming attempt in their area.

The lawsuit also includes, ‘Ubisoft's competitors are constantly looking for ways to piggyback on R6S's popularity and to capture the attention, and money, of R6S players’.

‘Rainbow Six: Siege’ is no small game for Ubisoft. It harbors 55 million registered players around the world and more than 3 million daily active players. Moreover, this game is also played in esports competitions, where professional seasoned players and their teams take each other on in tournaments to win huge cash prizes worth millions of dollars.

AF2 is produced by Qookka Games, a trading name of developer Ejoy, which was later acquired by Alibaba in 2017. The unusual aspect of this lawsuit is the target. Ubisoft instead of going after Alibaba or Ejoy for that matter, is going after Apple and Google.

Sources suggest that by going after Google and Apple, Ubisoft is attempting to prevent the sale of the clone game and it potentially overtaking their own in some form or way. Gamers tend to gravitate towards new games out of curiosity and this might threaten Ubisoft’s original and well-established game.

AF2 is available for download from the Apple App store since April and as heavily promoted in the end of 2019. So far, the companies facing the lawsuit have not make any comment, so let us see how this battle pans out.