With the launch of the iPhone 6 Plus, Apple seemed to have done the right thing this September. Market trend was shifting towards larger screened devices and the Cupertino tech giant finally gave in to popular demand and introduced the 5.5 inch iPhone 6 Plus. But the device has been plagued with more than one issue since its launch.

Sometime after its launch, users started reporting a strange issue with their devices. The iPhone 6 Plus started to 'bend' after being left inside pockets for too long. The issue caught the internet's attention and even got its own name - #bendgate. 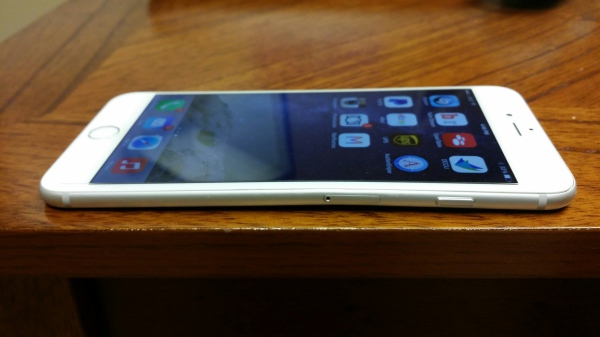 Bendgate however, was not the only issue that plague the iPhone 6 Plus. Two weeks back several users started complaining that 128 GB variants of their devices started to crash once too many apps were installed on them. Apple even replaced several devices but the issue failed to gain widespread attention. And it looks like folks over at Apple are keen to make sure that this stays the same.

The MLC has now been replaced by the triple level controller, which even though has slower data read/write speeds but can store 1.5 times the data and does not have a faulty IC controller of the former. The same Korean news source was also the one who speculated earlier that the cause of the problem on the iPhone 6 Plus was the malfunctioning IC of the TLC on the iPhone 6 Plus.

No word from Apple, as expected, is available. So we'll keep you updated as this develops. In the meanwhile let us know how your 128 GB iPhone 6 Plus units are faring out.