iPhone 8 Will Not Launch This Year; We’ll Get An iPhone, iPhone Plus And iPhone Pro Claims Famous Apple Journalist 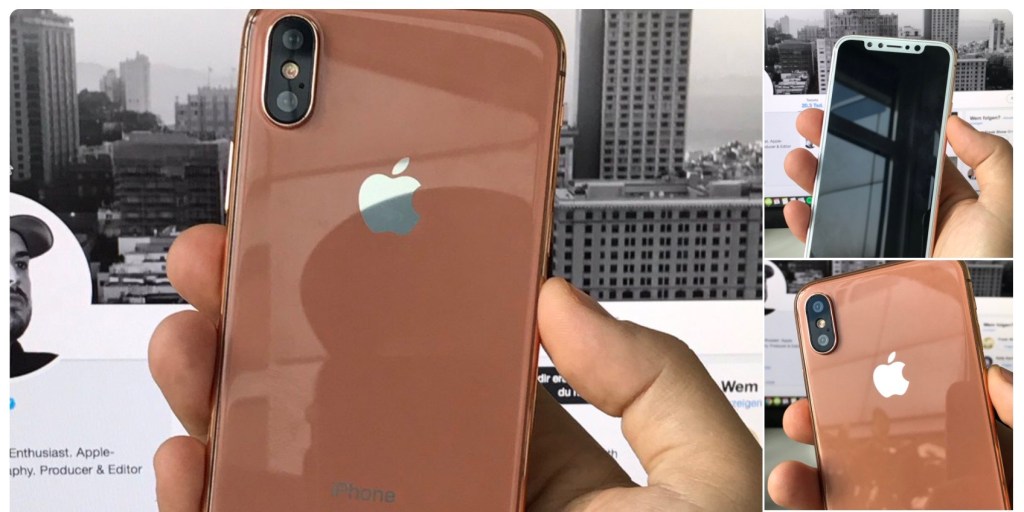 This year's leak cycle for the iPhone 8 is different than previous ones. Apple's maintained two iPhones/year ever since it launched the iPhone 6 and iPhone 6 Plus. Last year, the total number went up to three, due to the courtesy launch of an iPhone SE. Now, it's gonna go up to four. The vast majority of sources on rumor mill believe that a third iPhone, named the 'iPhone 8' will grace shelves this year. Cupertino's left out a lot of critical upgrades that are already present on Android for its smartphones and the iPhone 8 will make up for these. Now, we've got some more, very interesting news for you today. Take a look below to find out more.

The rumor mill's been making very funny predictions this year when we talk iPhone. Allegedly, Apple will drive a wedge straight through its iPhone portfolio this year. Ever since Steve Jobs took helm in the 90s, Cupertino's carefully crafted a very premium brand image for itself. It cemented with the iPod Classic and continues on the iPhone lineup. The company's also pruned away at less premium offerings; such as the iPod Shuffle and the iPod Nano.

All of this resulted in a lot of gasps all around when we saw the iPhone SE launch last year. Now, there might be more in store as we head toward Apple's annual iPhone launch event. If the rumor mill turns out correct, three iPhones will show their face in September. The show's star will be the iPhone 8, Cupertino's first smartphone with an OLED screen. However, take caution before you call it the 'iPhone 8' or the smaller ones as 'iPhone 7s'.

When it comes to leaks and speculation, some sources are worth a lot more than others. One of these is John Gruber, who's often able to predict Apple's moves simply by using cold logic. Today, Gruber's got some very interesting speculation for us, one that's also sparingly whispered on the rumor mill. It's that Apple won't launch an iPhone 7s or iPhone 7s Plus this year. We've heard claims that Apple will launch three iPhones, the iPhone, iPhone Plus and iPhone Pro this year. Now, Gruber makes similar claims. 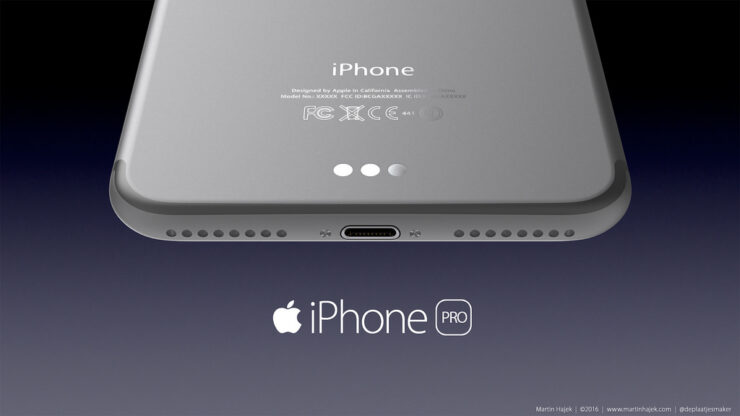 According to him, "The S models have had minor cosmetic differences from the preceding year’s non-S iPhones, but these phones (iPhone, iPhone Plus and iPhone Pro) are sporting entire new designs." That's a bit unfair if you ask us, as it was the iPhone 5s which features one of Apple's biggest upgrades on the iPhone, Touch ID. The iPhone 6s and iPhone 6s Plus featured Force Touch, another major hardware upgrade for the lineup. Gruber goes on to add, "

I suspect Apple will use one of these sets of names:

This makes a lot more sense as having two generations of iPhones in one lineup is simply stupid. It renders the smaller smartphone obsolete when compared to the larger device. Apple's made some funny moves lately w.r.t the iPhone when it launched the iPhose SE with the iPhone 6s' hardware a handful of months following the latter's launch. If the company does launch the iPhone 7s, 7s Plus and 8, expect to see some funny balance sheet figures. Namely in the form of decreased sales. Thoughts? Let us know what you think in the comments section below and stay tuned. We'll keep you updated on the latest.