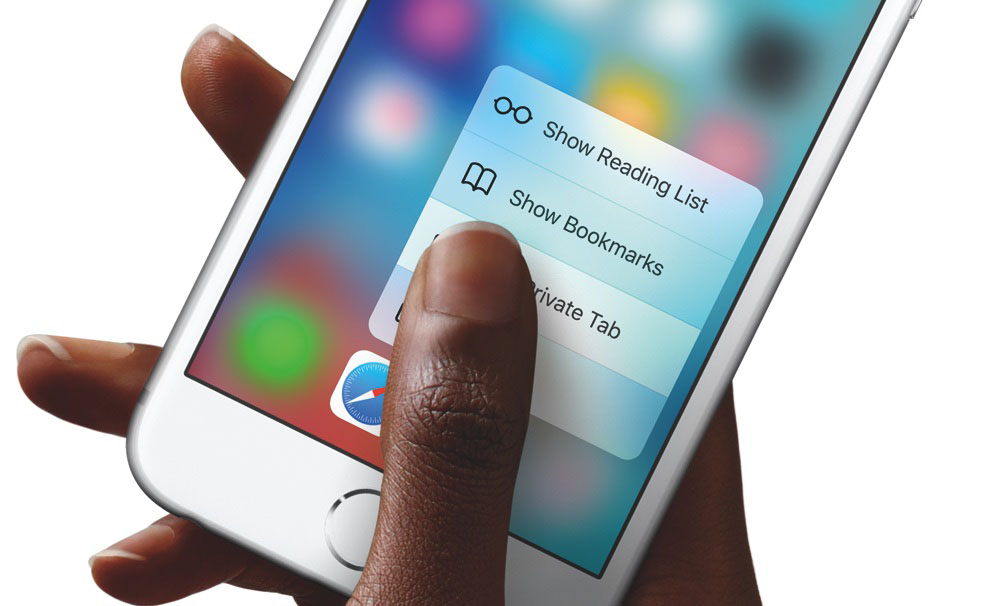 There have been rumors that Apple is going to be ditching 3D Touch functionality on the upcoming 6.1-inch iPhone which will feature an LCD panel but bear an edge-to-edge display. Now, it looks like the feature might be omitted from future devices, according to the latest rumor.

According to industry analyst Guo Ming-yang via MyDrivers, it has been predicted that Apple is going to be ditching 3D Touch on future devices because not only did it fail company’s expectations, but there have been many Android handset manufacturers that do not believe the feature is considered important. In fact, if you own an iPhone, there are very limited features present when you hold the app icon since lots of developers have not taken extensive advantage of the feature.

According to the Chinese media, many iPhone users believe that the pressure-sensitive screen is a tasteless feature, though statistics for how many have disapproved have not been provided. One advantage of ditching 3D Touch will be that Apple will be able to significantly reduce costs on its upcoming iPhone family. The upcoming iPhone with the 6.1-inch display is expected to feature a price tag between $700 and $800 but it has also been rumored to be released without 3D Touch.

The strange thing is that the iPhone X successor and iPhone X Plus have been rumored to retain 3D Touch and Face ID, so we will highly recommend that you take this rumor with a pinch of salt for now. Being an iPhone user myself, there have been very rare instances when I opted to take advantage of 3D Touch, but I still do not believe that the feature is going to be omitted from future devices.

Let us know what you think down in the comments.