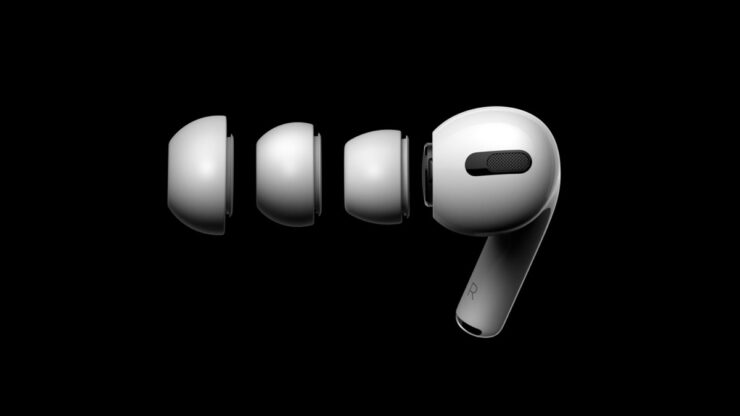 According to rumors, Apple was looking to launch new AirPods this year but it seems the global health crisis is delaying the release further. The news comes from Nikkei Asian Review, suggesting that there will be a delay from Apple to launch the new AirPods model. The news lines up with previous reports from Ming-Chi Kuo who suggested that the mass production of the third-generation AirPods will be in the first half of next year.

Furthermore, Ming-Chi Kuo also suggested that mass production of second-generation AirPods Pro will be delayed to the fourth quarter of next year and the first quarter of 2022. Moreover, Kuo also pointed out that Apple's rumored high-end over the year headphones will also enter mass production at some point in mid-2020. Previously, Kuo also stated that a new model of the AirPods will be coming in the second half of 2020. With that said, he also suggested that they will most likely be the Beats model.

The Nikkei Asian Review also reported that a third of the base model of AirPods will be made in Vietnam.

“The mass production of AirPods in Vietnam started as early as in March,” a person familiar with the matter said. “The Vietnamese officials even granted special permits for a key Apple AirPods assembler to help the company bring in engineers to the country for smooth production during lockdowns.” Vietnam began easing some lockdown measures in late April.

This will allow Apple to diversify its supply chain and move production outside of China. Not just the iPhone, COVID-19 also the AirPods demand also took a major hit. Apple also told its suppliers to lower the production for the first half of this year by more than 10 percent. 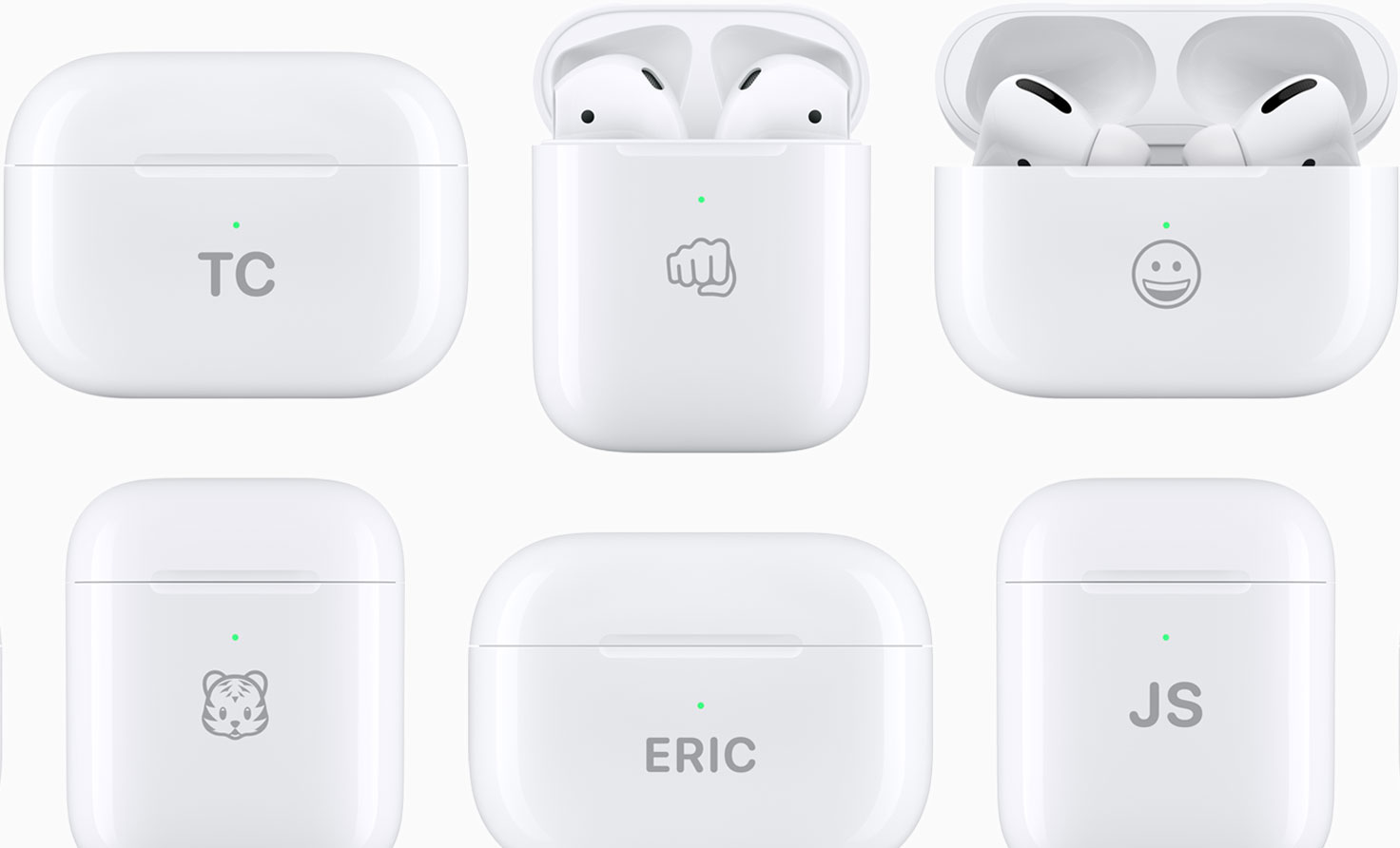 At this point, the changes coming to the new AirPods are not clear. We saw better battery life, always-on Hey Siri and lower latency on the second generation of AirPods but there weren't any major improvements in terms of sound quality, so this might be something that we should be looking forward to.

We will let you guys know as soon as we have more details on the situation. Sound off in the comments, we would love to hear it from you.