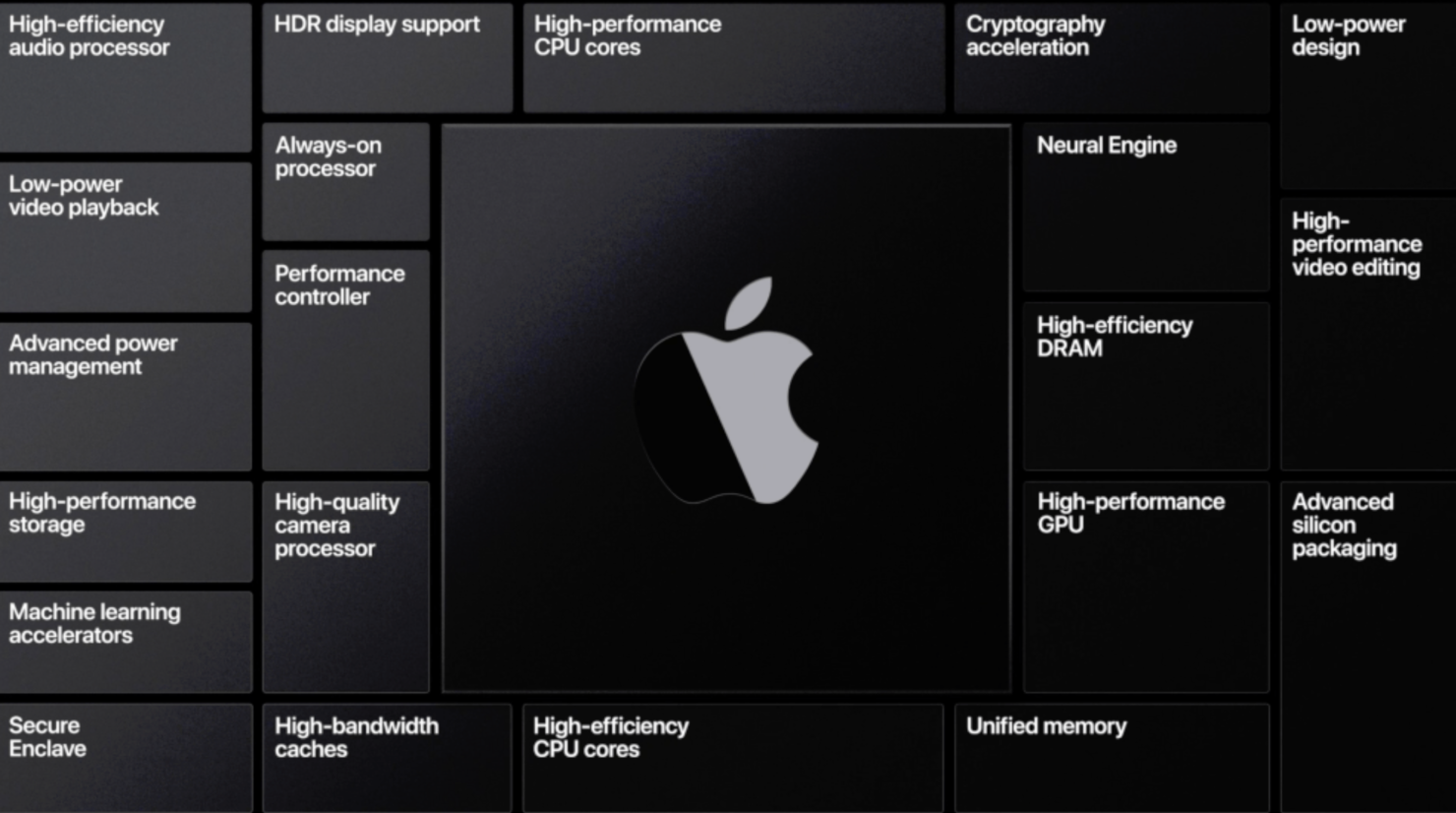 Apple's decision did not come as a surprise to industry watchers or long-time company fans, and given the complex nature of such a transition, retail investors were unimpressed as well. Following yesterday's announcement, Wall Street analysts are out with their investor notes which also reflect this sentiment.

Apple's shift to its custom processors for the Mac cannot take place immediately due to the technical constraints involved in ensuring that software applications designed to be run on one chip architecture can adequately achieve their performance standards on a different architecture.

This is a fact that the company itself admitted yesterday as it gave itself two years for porting all x86-based macOS applications to run on ARM microprocessors. And, in a fresh research note, Citigroup analyst Christopher Danely also informs investors that the thought of Apple making a full switch to ARM is ludicrous unless the company is willing to risk severe performance benefits or part away from Microsoft's suite of applications.

In another note, analyst Jim Suva speculates at the financial benefits to Apple of such a transition. Suva, by assuming that all of the 17 million macOS computers that the company sells right now transition to the ARM core, will allow Apple to reduce expenses in the range of $425 million - $825 million via cost savings of $25-$50 per unit. The analyst does not delve into the nature of these savings or the subsequent performance, power consumption, or quality impact that they might transfer to the end product. 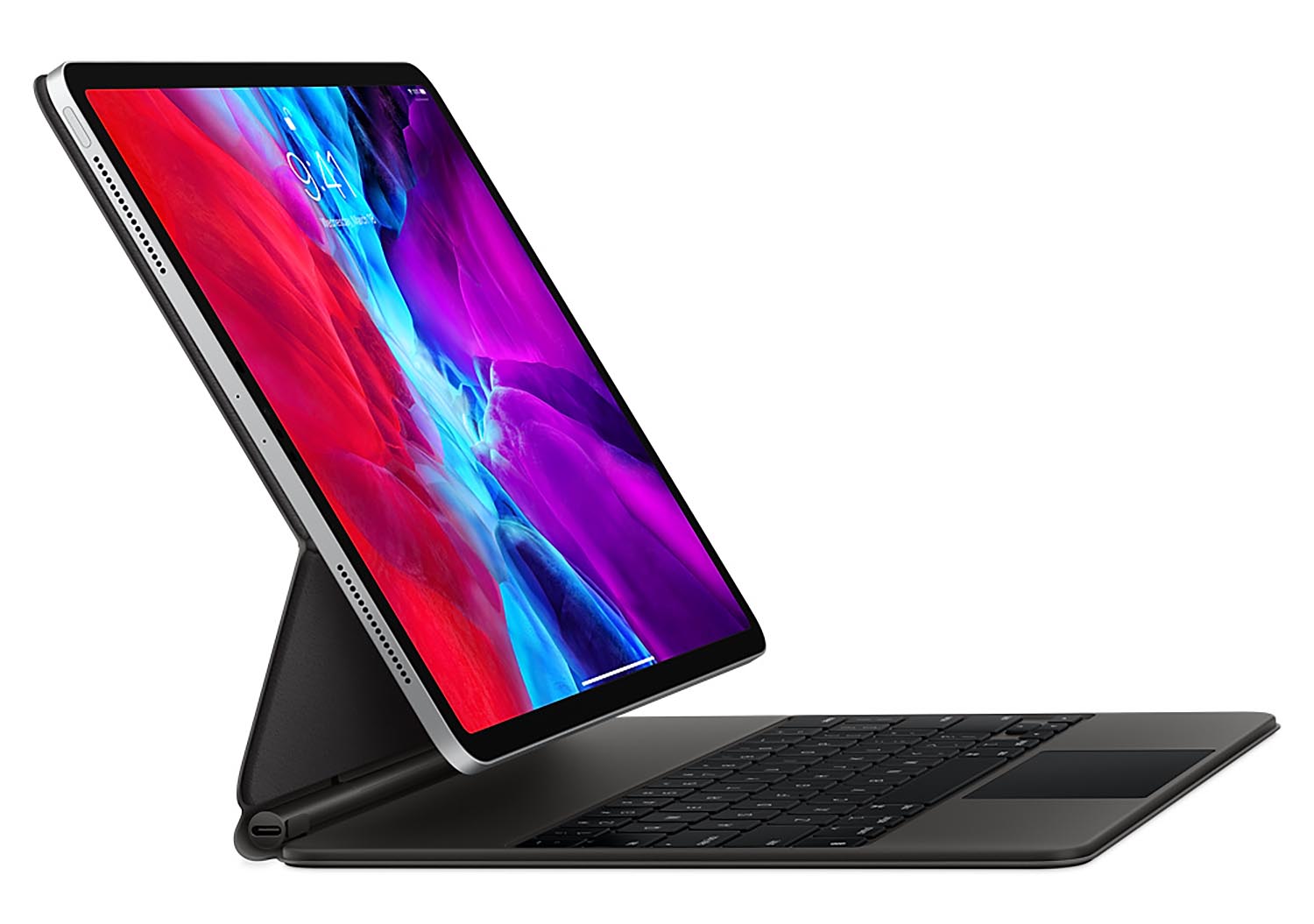 Apple's iPad Pro that runs the A12X Bionic chipset is used by the company's supporters to justify support for the Mac's transition to Arm. They cite Geekbench scores for this processor as evidence of its capability to match Intel's products that currently power Apple's MacBook lineup. The company's critics counter these assertions by stating that the benchmark's die-cache optimizations are favored to give Apple an edge. (Image Credit: Apple)

Suva also provides insight into Apple's motives for making this decision by stating that the company hopes to streamline the integration between its hardware and software platforms and cut down reliance on external suppliers by making the shift. When Apple transitions away from Intel chips to custom-designed processors, it will have switched its processor supply from Intel's fabrication facilities to those of TSMC (Taiwan Semiconductor Manufacturing Corporation).

TSMC is currently responsible for supplying x86 processors Advanced Micro Devices Inc (NASDAQ:AMD), (AMD), graphics processing units to NVIDIA Corporation and ARM processors to Apple. By choosing to use products from TSMC for macOS computers as well, Apple will streamline its list of suppliers by removing one company from the equation.

Summing up Wall Street's current indifference to yesterday's announcement, Bernstein analyst Tim Sacconaghi does not foresee any material impact on the company's financial metrics due to the transition. Sacconaghi increases his Apple share price target by 30% to $385/share, citing the need to keep up with extraordinary market multiples in an uncertain economy as the reason behind this change.

Reflecting gains made by the NASDAQ-100 (INDEXNASDAQ:NDX) stock index since the devastating crash in March, Apple is trading at a record-high share price of roughly $365/share in the premarket today.