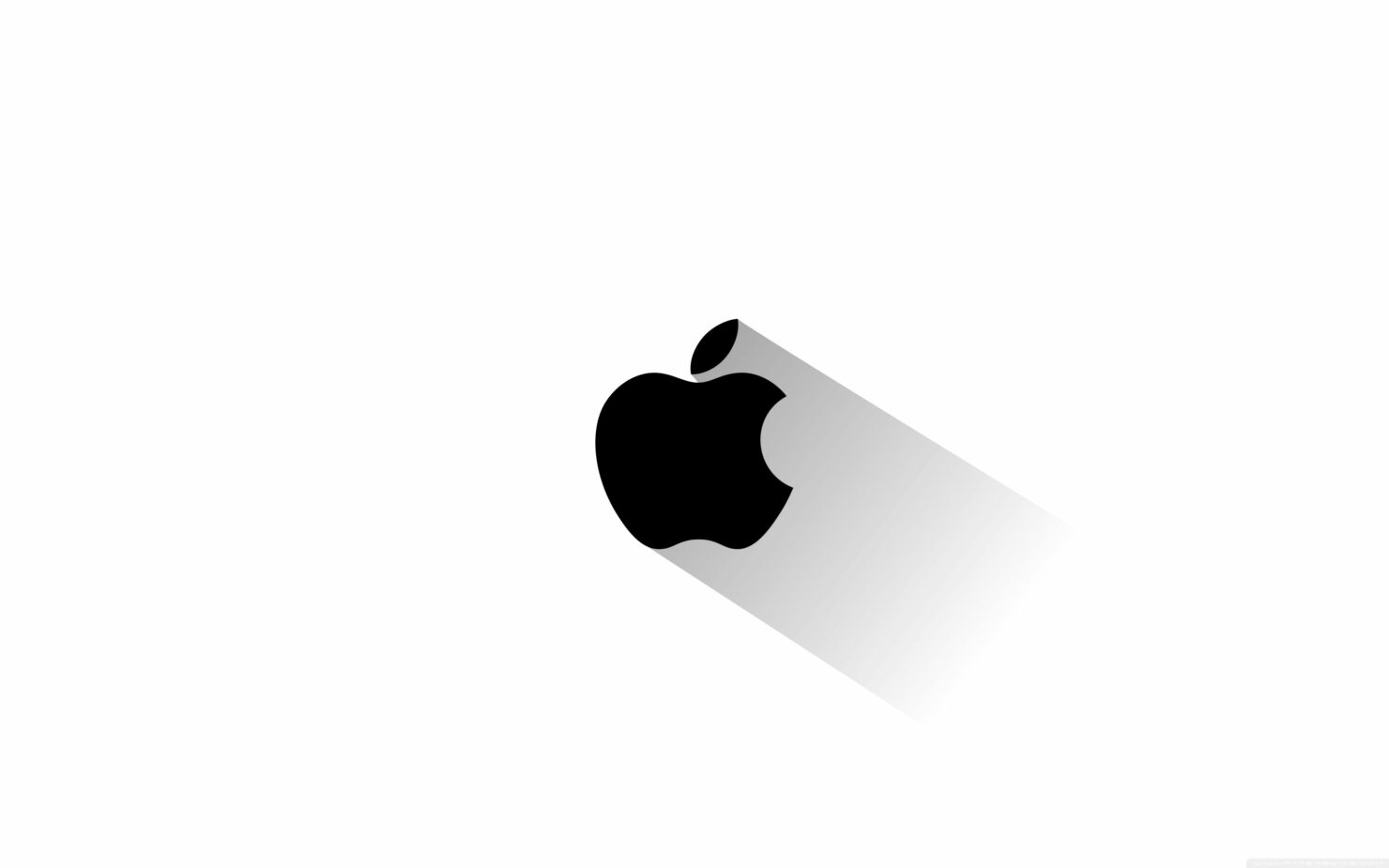 As the impact of 2019 nCov (COVID-19, novel coronavirus) starts to settle in tech supply chains, corporations, their management, data research firms and investors are now starting to establish baseline estimates about the expected impact t\on revenues and other metrics of financial performance from the breakout. Companies including Apple Inc (NASDAQ:AAPL), Qualcomm Incorporated and NVIDIA Corporation have factored in coronavirus-related disruptions into their earnings forecast.

For Apple, it looks like the start of the year will mark another stroke of poor luck. The Cupertino, California-based tech giant announced its earnings revision for the first time in years at the start of January 2019. Now, smack in the middle of the calendar year 2020's first quarter, the company has confirmed that the coronavirus outbreak will make it miss the quarterly guidance provided last month.

Apple (NASDAQ:AAPL) Confirms That Results Of Its Second Quarter of Fiscal Year 2020 Will Be Lower Than Guidance Provided In Q1 of 2020

At the end of the company's first fiscal quarter of 2020, Apple posted breakout iPhone revenues. Its decision to bring down the entry-level LCD-based iPhone 11's price down from the device's predecessor made the gadget attractive to customers sitting in the upper-middle tier of the smartphone food chain. As a result, the iPhone 11 performed well in U.S. and Chinese markets; despite the latter also promising customers with swift 5G rollout.

Now, through a press release, the iPhone-maker is citing slow production ramp and glut in the Chinese market as the two reasons for it to miss guidance for the current fiscal quarter provided at the end of its previous earnings report. Alongside its earnings report for the first quarter of the fiscal year, 2020 Apple had stated that during its second quarter of 2020 it expected to

Additionally, in its last quarter, the company earned all-time record revenue of $92 billion, and its estimates of the current quarter's performance sat well below these estimates without today's admission.

Will earnings miss set Apple up for consecutive year-over-year revenue drop in a second fiscal quarter?

Looking at the information above, and factoring in Apple's revenue for its second quarter of the fiscal year 2019 leaves only one question to be answered, that is, will the company's 2020 supply chain disruption caused it to report a consecutive year-over-year revenue drop in Q2? In Q2 2019, Apple earned $58 billion in revenue; $5 billion less than the low end of its latest guidance. Our estimates, based on limited information, have led to the conclusion that the company might lose as much as $5 billion due to the situation on China, pegging the company with net sales growth of just $1 billion dollars in this quarter.

Behind the guidance miss are two reasons, reports the company. Firstly, while most of Apple's iPhone production facilities are located outside COVID-19's epicenter, China's Wuhan province, health precautions introduced in facilities throughout China have created problems in ramping up iPhone manufacturing up to optimal levels. The shortage created by this inefficiency will "temporarily affect revenues worldwide", reports the company.

Secondly, the simple facts that all of Apple's stores in China have been shut down, and those that are operating are viewing reduced customer traffic have caused Apple to miss out on sales in a country that formed 15% of its total net sales in the last quarter.

All-in-all, the disruptions come at a time when Apple finally seemed to be turning things around. Yet given the tone of today's release, it's clear that the company expects things to pick up the pace soon.