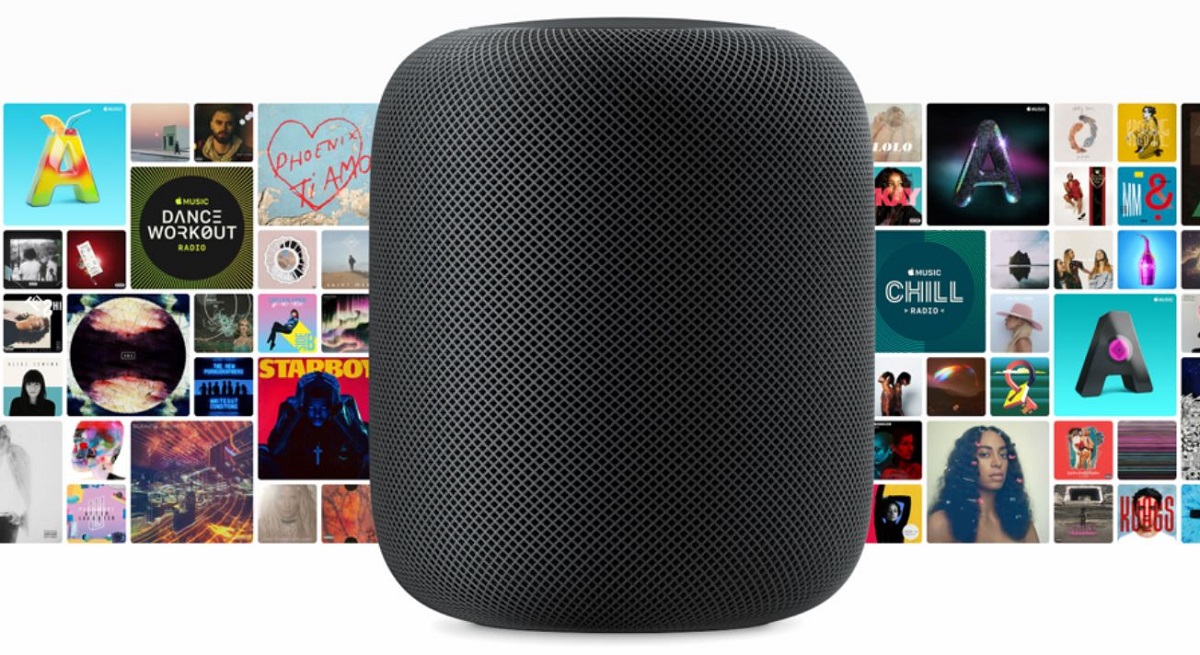 A battery-powered HomePod would have been easy to carry and manage. However, there is no news why Apple did not go ahead with it and Gurman says that he would be surprised if Apple launched one in the future under Apple's brand. Gurman also shared details on Apple's plans for its mixed reality headset, suggesting that the AR Headset will feature performance similar to the M1 Pro chip. Moreover, using the M1 Pro chip would offer enhanced graphics capabilities. Lastly, Gurman also suggested that the AR Headset will feature a price tag of more than $2,000.

Apple's HomePod has the word 'Home' in it which means the company wants users to use it as a hub for wireless controls. This is all there is to it, folks. What are your views on the battery-powered HomePod and the AR Headset costing more than $2,000? Share your valuable insights with us in the comments.