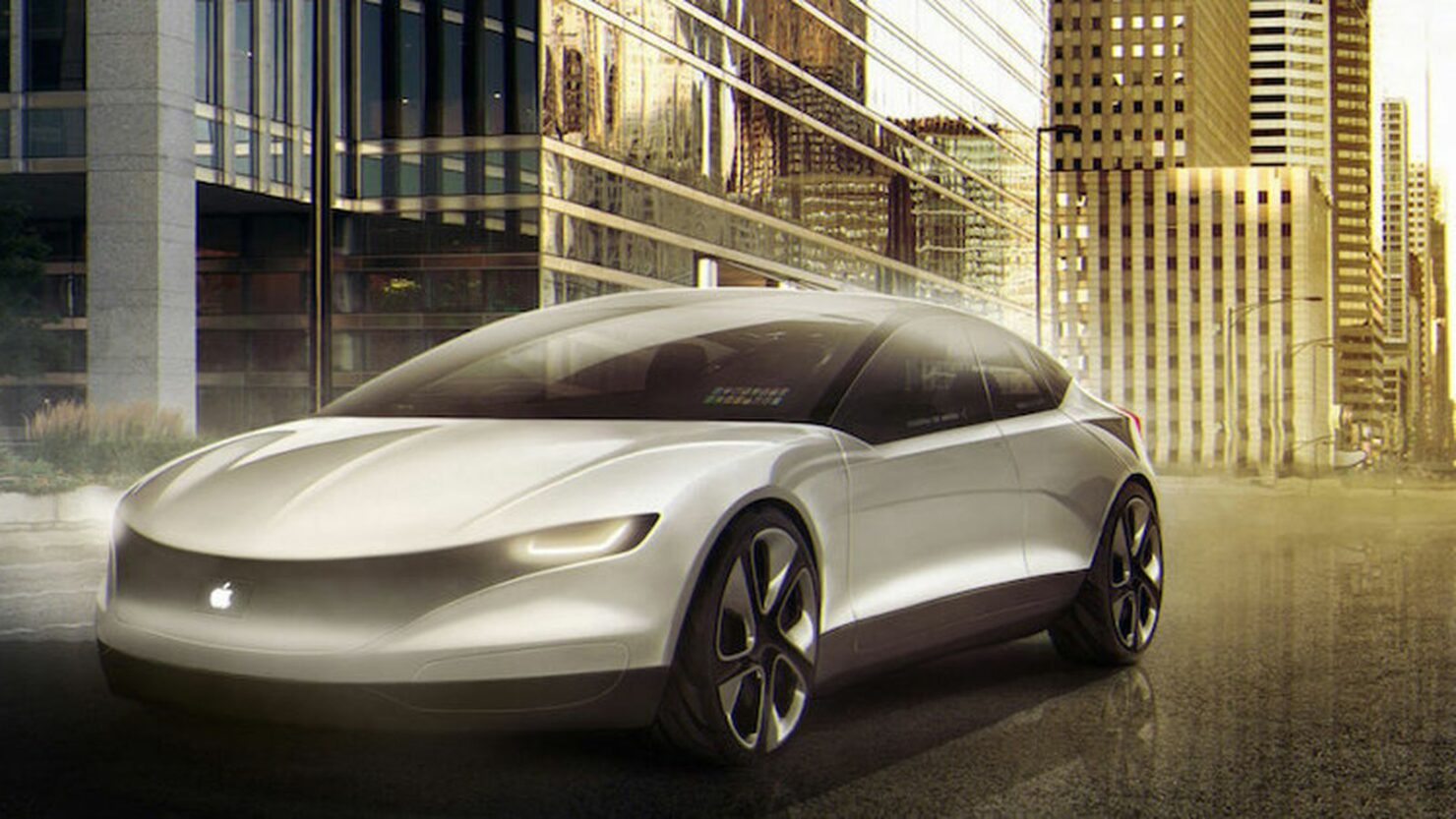 The Apple Car has been a part of rumors for several years now, and if a fresh report is to be believed, then we don’t have to maintain our patience any longer. Apparently, the company’s first effort in the automobile sector will materialize in September of next year.

Report Talks About Apple Car Arriving in 2021, Two Years Ahead of the Intended Release Schedule

According to previous reports, the Apple Car was expected to arrive in 2023. Still, according to Economic News Daily, citing unnamed Taiwanese manufacturer executives, the plan has been put into overdrive, meaning that we could see the product much earlier than expected. Apple’s Taiwanese supply chain partners, which haven’t been named in the latest report, are expected to mass produce the necessary components by as early as Q2, 2021.

The report does mention that Apple is running a secret operation, where it’s testing several movable prototypes of its car project on the California roads. The technology giant apparently received a permit to test out self-driving vehicles back in 2017. While we might not have noticed them anywhere, Apple is serious about getting into the business segment, whatever its intentions are.

Also, a previous report stated that Apple is working closely with TSMC on self-driving chips and is said to be in “preliminary cooperation negotiations” with popular automotive suppliers to fulfill its plans. In addition, it’s hiring staff from big firms like Tesla and others to work on the project. According to MacRumors, automobile manufacturers often announce new vehicles years in advance, so there’s a possibility Apple does the same; provide a little sneak preview of its Apple Car venture for a later release.

Previous information includes many sources claiming that the Apple Car will release between 2023 and 2025, with one of them being notable analyst Ming-Chi Kuo. With that being said, we recommend you treat this report with a pinch of salt for now, and we’ll be back with more details shortly, so stay tuned.