The Apple Car Is No More, Company Shifts To Just Software 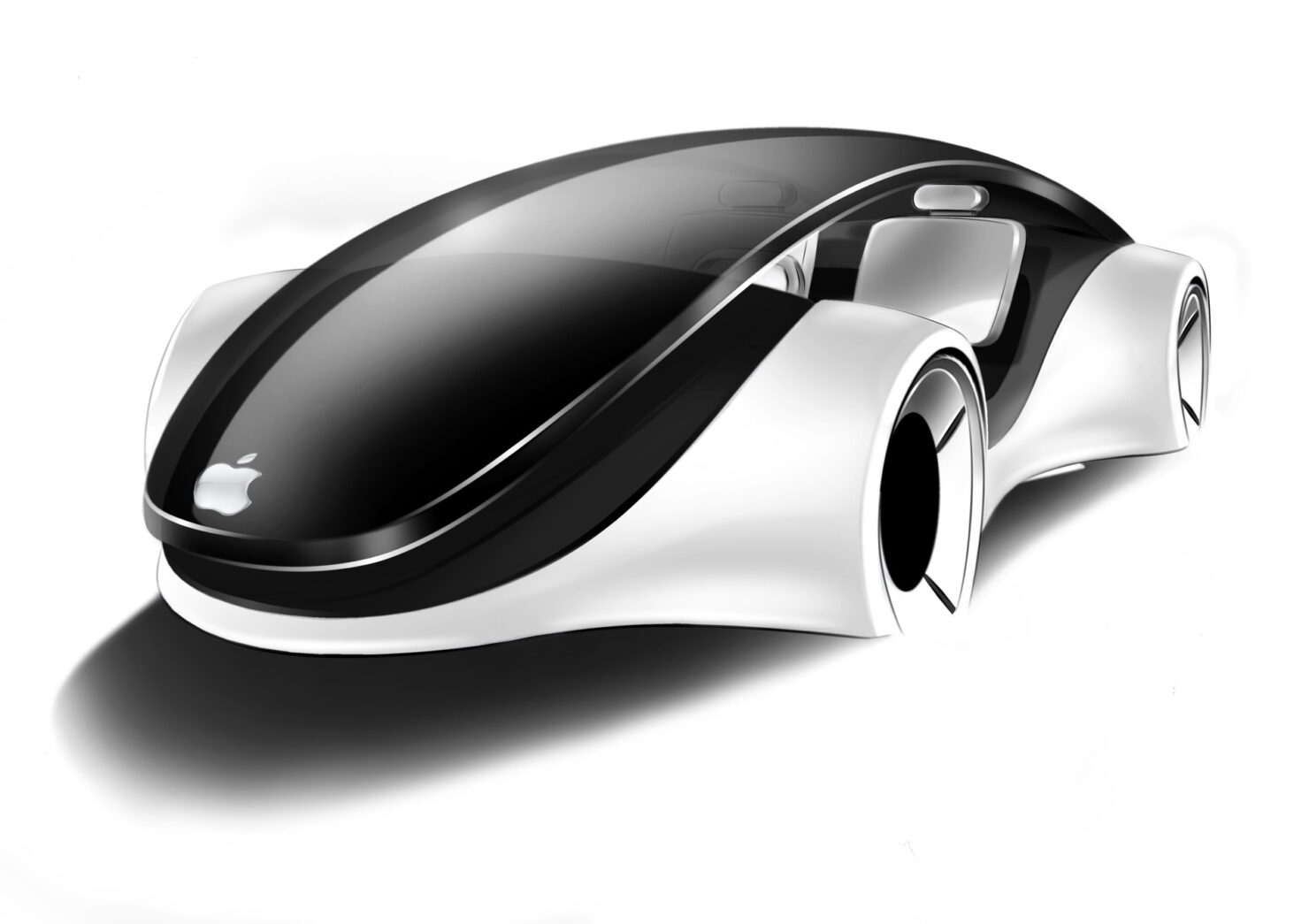 Apple keeps its plan a secret until the final announcement. Same was the case with the company's car initiative, code named Project Titan. Now, as per multiple deductions and stories, the Apple car is dead. Apple has lessened its ambitions to manufacture a car due to various reasons and have shrunk to focus on the software aspect. Let's see some more details on the Apple car.

The Apple Car Is Not Happening

The report comes from Bloomberg, suggesting that the company is no longer in attempts to build an electric car. The source also details some of the struggles that prevented the company from advancing forward into the automotive industry. The opposing complications extend from supply chain issues to strategy disagreements.

Earlier this year, Apple cuts more than 120 engineers and have redirected its strategy to build software for the automotive industry. The platform is related to developing self-driving software that Apple can position in collaboration with existing car manufacturers. Hopefully, the software platform will pan out for Apple and we will surely hear more about it in the future.

Hundreds of members of the car team, which comprises about 1,000 people, have been reassigned, let go, or have left of their own volition in recent months, the people said, asking not to be identified because the moves aren’t public.

Initially, Apple started working on building its own car in 2014. While the industry faced no direct impacts from the Apple car, Apple indeed has forgone its plans on its Project Titan. According to Bloomberg, Apple's executives wanted to build a car that would enable it to recognize the driver via fingerprint and autonomously take the driver from one location to the other.

Apple was aiming to launch the car in 2019 as reported by the Wall Street Journal last year in September. Although the company did not openly discussed its Project Titan, it has hired abundant experts from the automotive industry like Mercedez Benz and Ford, as per reports from the Financial Times.

The Apple car was a dream that did not see daylight. We're unaware at this point whether the company will return to manufacturing its own electric car. We will keep you guys posted for more details, so do stay tuned for that.

This is it for now, folks. What are your thoughts on Apple ditching the Apple car? Do you think Apple will return to building its own car in the future? Share your thoughts in the comments.