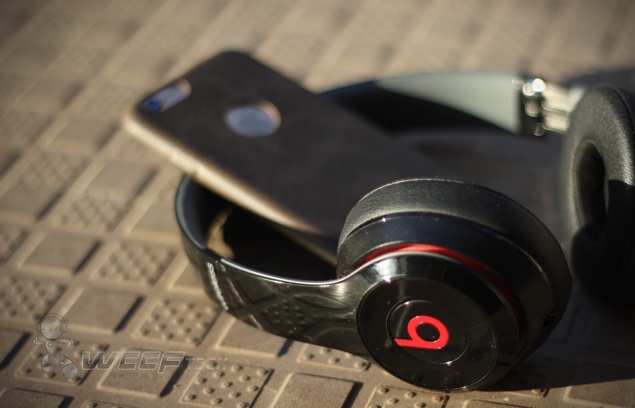 Apple was eager to launch its wireless earphones back in September. The Apple AirPods were claimed as revolutionary, with the latest technology built in for maximum user benefits. Still, they weren't up for delivery and saw a lot delays. We've gotten a confirmation of their release date today, with the AirPods already being out of stock. Now, looks like Apple's earphone voes aren't over yet.

As Apple continues to grow, the company's product portfolio's started to see some interesting changes. For starters, the emphasis on the iPhone is stronger than ever. The launch of the device next year will be the biggest in its recent history. Apple's been very hesitant for design upgrades, with three generation of the iPhone following a similar design frame.

Now, Cupertino's turtle like pace is also seeping in its earphone lineup. Apple's not out of the rut fully with respect to audio auxiliaries. The release of the AirPods has met significant consumer interest, as is evidenced by them selling out within a day. But as for the fate of BeatsX wireless, we don't have any good news for you today. It's the Beats lineup which provides the true audio experience for Apple's lineup; so today's news is disappointing. 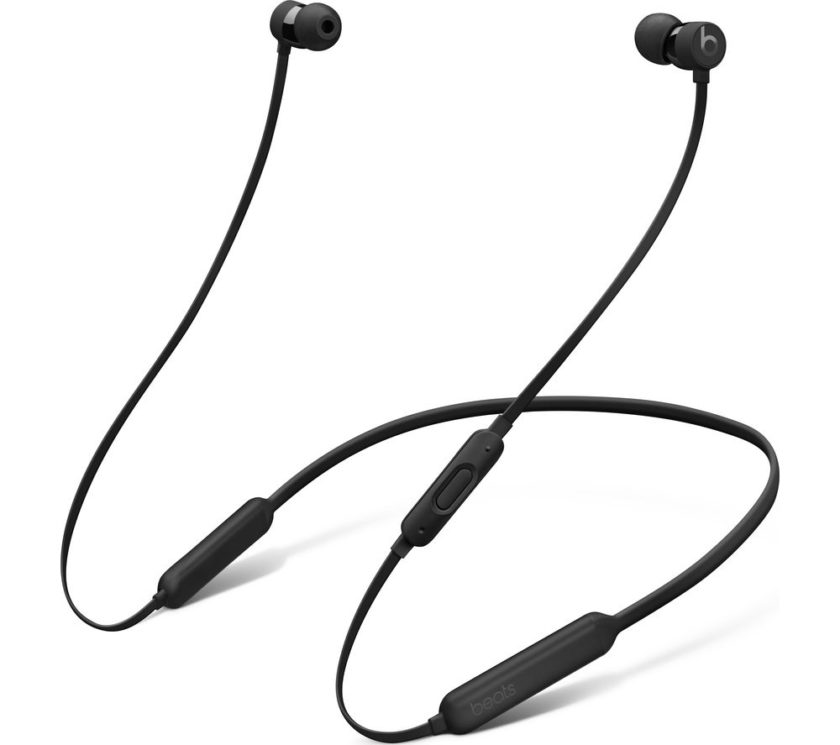 We saw reports surface yesterday that the BeatsX earphones will be delayed to 2017 and today these rumors have borne fruit. Apple's order page for the device shows them unavailable for order. So now you'll have to wait until February to order yourself a pair of BeatsX wireless. It's interesting that this change comes at the same time Apple's release of the AirPods. Is Cupertino worried about one product outselling the other? Highly unlikely if you as usk.

The BeatsX will cost a neat $149.99 when they launch in February and will be available in black and white variants. For sound quality, they've got Apple's W1 processor ticking under the hood. Of course, final judgements can only be made once the product is available for testing. Sadly, that time seems a bit far right now. Thoughts? Let us know what you think in the comments section below and stay tuned for the latest.