Apple Banks on its Chinese Suppliers to Meet the Growing Demand for AirPods – Can the Iconic iPhone Maker Extract Itself From China’s Mesh? 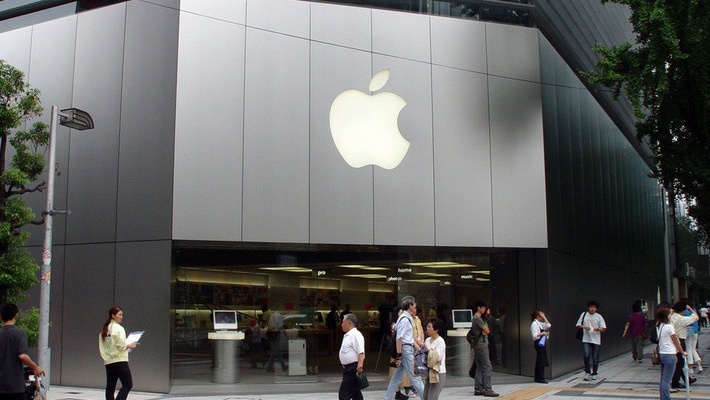 According to the reporting by Nikkei Asian Review, Apple (NASDAQ:AAPL) has asked one of its more obscure Chinese suppliers, Luxshare-ICT (SHE:002475), to double the production of AirPod Pro wireless earphones to 2 million units per month in order to meet the swelling demand.

Additionally, the seller of iconic iPhones has called on Luxshare and another Chinese company – GoerTek (SHE:002241) – to increase production of the more affordable version of the Airpod at their facilities based in Vietnam.

This development is emblematic of Apple’s continued reliance on Chinese companies even as it lobbies Washington to offer tariff relief. The move also highlights the nimble and swift decision-making by some of these Chinese firms to counter U.S. pressure. According to an Apple supplier quoted by the Nikkei, "Chinese companies are much more aggressive than their Taiwanese or Japanese peers when it comes to production diversification from China to counter [U.S.] tariffs. While we are still evaluating and reviewing whether to buy a factory in Vietnam ... Luxshare and another Chinese company have made their decision to grab it."

It is important to remember that Apple is increasingly relying on facilities in Vietnam to shield its production base from the imposition of U.S. tariffs on Chinese-sourced equipment. As per Nikkei’s sources, GoerTek is all set to begin mass production of AirPods at its Vietnam facility while Luxshare is currently in a trial phase there.

Apple’s increasing reliance on its smaller supply chain partners does not bode well for the company’s usual litany of behemoth suppliers such as Taiwan's Foxconn (TPE:2354), Quanta Computer (TPE:2382) and Inventec (TPE:2356). It is also a testament to the growing prowess of the general Chinese manufacturing base. As an illustration, in 2018, Chinese suppliers already accounted for 41 of Apple's top 200 suppliers, a Nikkei Asian Review analysis shows.

As a reference, wireless earbuds constitute one of Apple's fastest-growing revenue source and form an important bulwark amid a general stagnation of iPhone sales. The company launched its latest iteration of wireless earbuds on 31st of October. These wearables, which offer noise cancellation as well as water resistance and are priced at $249, currently have a wait time for deliveries of up to one month due to robust demand. The more basic version, first launched in 2016, has a price tag of $159. In its recently reported fourth quarter earnings, Apple boasted that the revenue from “Wearables, Home, and Accessories” was up 54 percent year-on-year to $6.52 billion (read our related coverage here).

"In the future, it [wireless earbuds] could well sell at the level of the iPhone with some 200 million units a year," said Jeff Pu, a veteran tech analyst at GF securities, who estimates Apple will ship 80 million wireless earphones in 2020.