That is what good ol’ Steve Jobs said at WWDC 2007 when he announced that Apple would be releasing their very own phone (It’s called the iPhone, if you don’t know already). Jobs and his team innovated in several technologies when they made the iPhone. The software (and hardware, to an extend) was years ahead of its time. In order to protect their innovations, companies like Apple apply for patents. 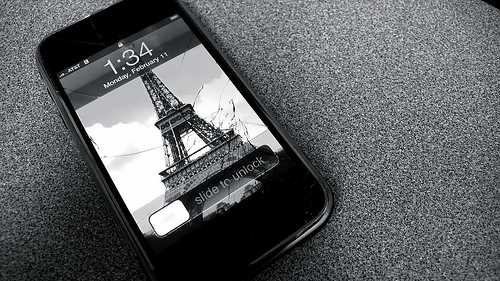 The application for the patents was applied back in 2007, but it was only yesterday when Apple actually received them. 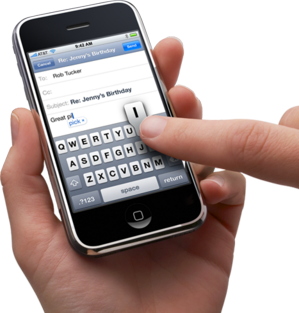 This is depressing news for the companies in the Android and Windows Phone 7 camp. They will either have to face law-suits from Apple Inc., or pay hefty amounts of dollars to Apple for using similar technologies in their smart-phones.