The U.S. Securities and Exchange Commission has been notified that Apple annual shareholder meeting 2013 will take place on February 27. The annual shareholder meetings are a yearly gathering, where the executives of a company talk about their future plans as well as the progress they have made over the years. Voting is also done on measures that are proposed by the company for future growth as well as raising profitability. 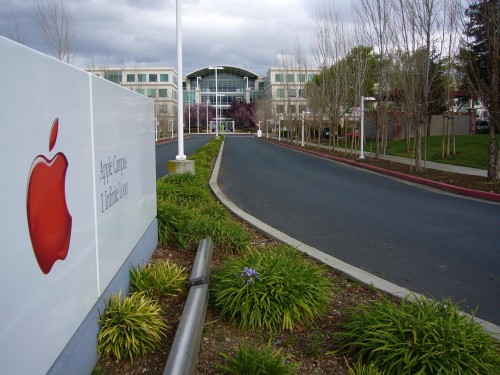 The Apple annual shareholder meeting 2013 will take place at the company's headquarters located at One Infinite Loop, Cupertino, California. Apple Senior Vice President and General Counsel Bruce Sewell, in a letter to shareholders, laid down a summary of the proposals the company will be presenting for vote. These proposals include but are not limited to ratification of Ernst & Young as the independent auditor of Apple, election of Apple board of directors as well as an advisory vote for executive compensation.

Other proposals which will be presented at Apple annual shareholder meeting 2013 include the elimination of preferred stock which the company has not issued since 1997. The company is also looking to amend its articles of incorporation, so that the adoption of majority voting for directors is further facilitated. Only last year the company had informed its shareholders that it was going to incorporate majority voting in its bylaws and articles.

Apple is one of the world's biggest company, with market capital well in to billions. The company's share price was at an all time high back in September last year. Since then it has slid more than 30% and no doubt has investors concerned. At the Apple annual shareholder meeting 2013, the present shareholders will also be allowed to make proposals, which will be undoubtedly focused towards stopping the share price from falling any further. As far as the financial future of the company is concerned, it is more than safe.