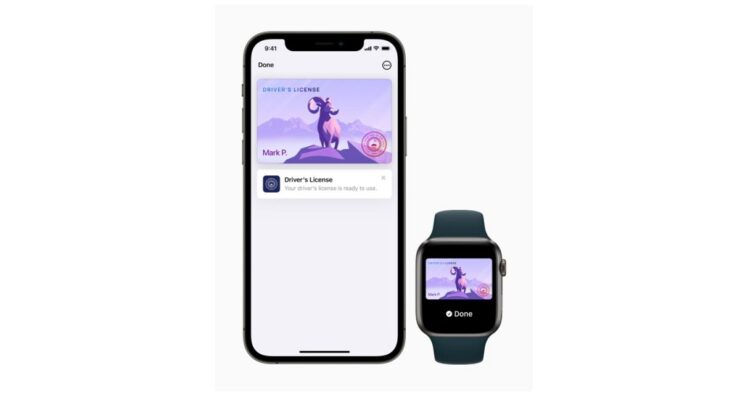 Today, Apple has seen fit to announce the first U.S. states which will allow its users to add their driver's license or state ID in the Wallet app on the iPhone and Apple Watch. The first states to support the new change will be Arizona and Georgia and it will soon be available in Utah, Kentucky, Iowa, Connecticut, Maryland, and Oklahoma. Scroll down to read more details on the subject.

Among the first locations where users can present their mobile driver's license or state ID in Apple's Wallet app are TSA security checkpoints in participating airports. Mor information in terms of support will be shared at a later date pertaining to the whereabouts by TSA and the participating states. The company is working to bring the new feature nationwide, according to Apple's vice president of Apple Pay and Apple Wallet Jennifer Bailey. However, no time frame for the rollout is shared at this point.

Take note that the ability to add your driver's license or state ID to your Apple Wallet app on your iPhone is part of iOS 15 and the feature will go live later this year. Users can simply tap on the '+' icon and add their respective documents. Once the documents are added you can simply tap your iPhone or Apple Watch on the identity reader at the checkpoint without the need to bring their physical cards with them. 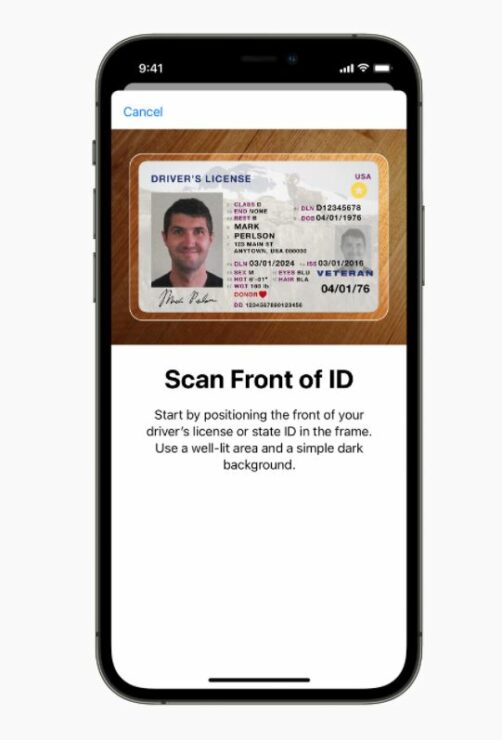 Apart from Apple's integrated security and privacy of your information, Apple will take a picture of you to verify and will be sent to the issuing state. In addition to this, users will be prompted to further verify head movements during the process. Once you tap your Apple devices on the identity reader, you will see a prompt on their device that requests specific information by the TSA. You do not have to unlock or give your device to the TSA officer. You can check out more information on the subject here.

What are your thoughts on the subject? Let us know in the comments if you will be willing to make use of the feature.