Apple Announces Bug Bounty Program, Will Pay Up To $200K For Vulnerabilities 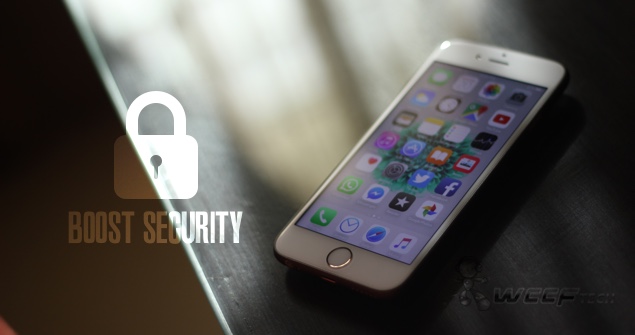 Making software a little less alleviated to the risk of potential hacking scheme is what the giants of the tech industry are after. Since these giants hold our record for different kinds of personal data, it is no less than an ethical right to protect it. Payment information, health records, private chats and photos are some examples of our personal information, which when breached can pose threat to the consumer. In this regard, Apple has stepped forward to introduce a much awaited bug bounty program, in which it will pay researchers for discovering vulnerabilities in its host software. Let's dive in to see some more details on the subject.

Apple's Bug Bounty Program To Be Launched In September

The iPhone-maker is not the first to introduce such a program, Google and Microsoft has been doing it for a long time. Discovering vulnerabilities at first hand reduces the risk of potential exploitation. To do that, Apple will pay researchers a hefty amount ranging from $25,000 and $200,000. The prized amount will depend on what the exploit is and where it was found.

The program is said to begin this September and it will amass members on an invite-only system for now. The system is pretty much common for a program like this. Moreover, Apple has also said to make the program more open to developers and researchers gradually. Other than this, the company is also considering to admit individual hackers who approach them with censorious vulnerabilities.

Although Apple hasn't often showed up at the Black Hat hacker conference, but this year, the company looking forward to change the approach when it comes to software security. The company's head of security, Ivan Krstic penned down that Apple will pay a huge sum to researchers for finding potential critical vulnerabilities in its software.

The announcement of a bug bounty program is nothing more than Apple's attempts to strengthen security. Based on past security hacks and encounters, Apple's move to tighten back doors and loopholes would definitely prove worthwhile. However, what would the program stand if we talk about any future jailbreak? It seems the scenario is yet too fresh to be poked until any further information.

This is it for now, folks. What are your thoughts on Apple's bug bounty program? Do you think it's a good move by Apple, considering the future of jailbreak? Share your thoughts with us in the comments section below.