Apple AirPods Firmware Updated To Version 3.7.2, What Does It Have To Offer? 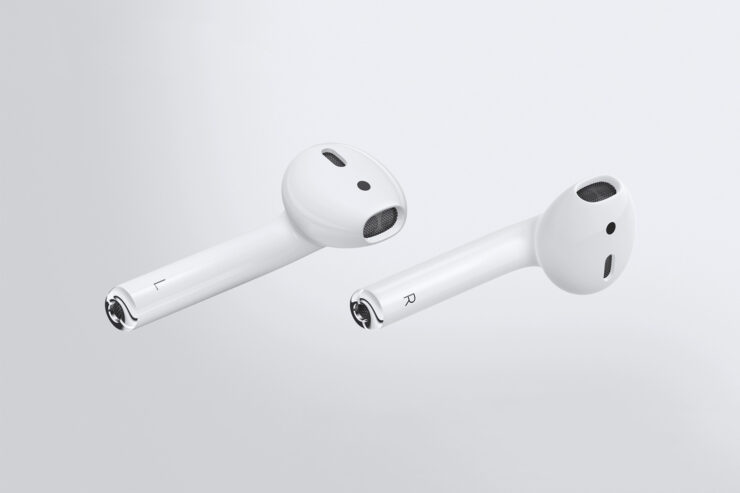 Apple has seen fit to release the next inline firmware update for its AirPods. The new update most likely brings the usual bug fixes and performance enhancements for a more stable listening experience. So let's dive in to see some more details on what the new firmware update has to offer to Apple AirPods.

Today's firmware update bumps up the software version to 3.7.2. AirPods firmware updates are installed automatically as soon as they are connected to the iPhone. However, the update will soon hit your region, if it hasn't already, so do keep a look out for it.

At this point in time, Apple has yet not provided any details or release notes regarding the new firmware update, so we're not sure what sort of issue does the update might address. However, it won't be long until the details are out. Nonetheless, the update is sure to bring bug fixes and performance enhancements as it always does. Even though the difference might be little, do expect a cleaner, much smoother experience from the AirPods. 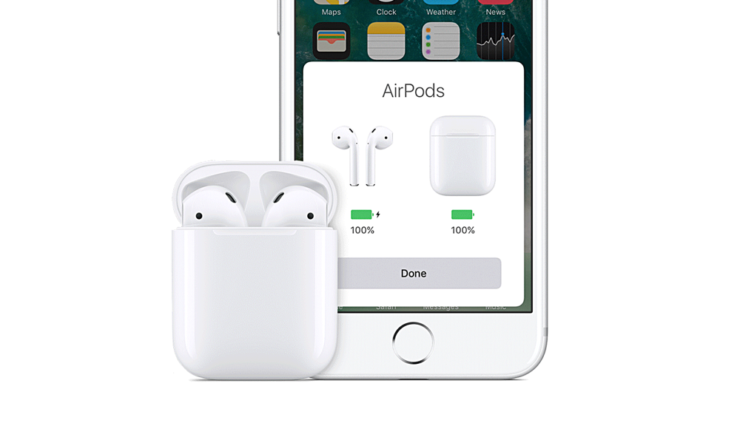 Apple's AirPods were released back in October of last year which were quite different from other wireless headphones on the market. For one, the AirPods incorporated Apple's W1 chip for better connectivity and much more. Moreover, the intuitive method through which you can interact with the AirPods was not something other companies were offering. The swiping gestures and actions allowed Apple's wireless headphones to be controlled easily.

Moreover, since their launch last year, the AirPods have experienced supply shortages. In addition to this, the shipping times for the Apple AirPods still rest at six weeks when ordered from the online Apple Store. We will probably see an improvement in the supply in the coming days. There will be more to the story, so  be sure to stay tuned in for that.

This is it for now, folks. What are your thoughts on the Apple AirPods? Do you think the AirPods are a win compared to other wireless headphones on the market? Share your thoughts with us in the comments.