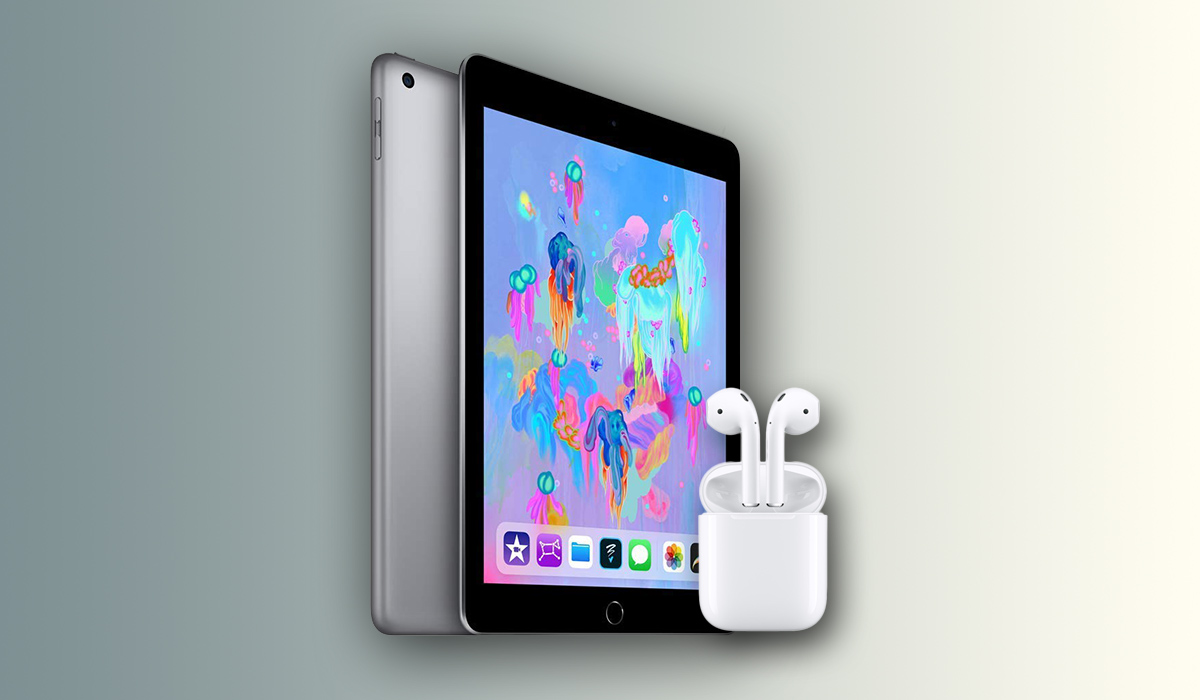 Rumors have been flying around about new iPad models and the second generation AirPods since many months now but Apple is yet to comment on their release date. However, some Asian resources have revealed that Apple might release new hardware by the end of this month.

According to DigiTimes, flexible printed circuit board manufacturers in Asia have started making parts for the iPad and AirPods, which have been dubbed the iPad 7 and AirPods 2. Zhen Ding and Flexium will reportedly supply PCBs for the upcoming iPad, while Unitech and Compeq will supply rigid-flex boards for AirPods. The report only refers to the new hardware releases as the new-generation iPad and AirPods 2 and hasn’t revealed any details about them. The sources also said that Apple will unveil the new products on March 25.

This is the day the same day when Apple will be hosting an event to presumably reveal a new video streaming service as part of its strategy to create more sources of revenue to diversify its products and services portfolio. While Apple might not introduce the new products during its event, it might release them afterward with a press release. Since the new products aren’t supposed to be significant upgrades over their predecessors, it wouldn’t make much sense to unveil them during a high profile event anyway.

Some of the previous reports say that AirPods 2 will be released in fall so we will have to wait and find out when Apple will actually release it. The AirPods 2 will allegedly come with a case that could be wirelessly recharged with the help of accessories such as the AirPower, which is also expected to launch this year after numerous delays. It will reportedly be available in two color options, black and white and might even have new features such as health tracking sensors.

As for the iPad mentioned in the report, it could be the iPad mini 5, or the iPad 7. We can expect to find out more on March 25, so stay tuned for more coverage from our side.