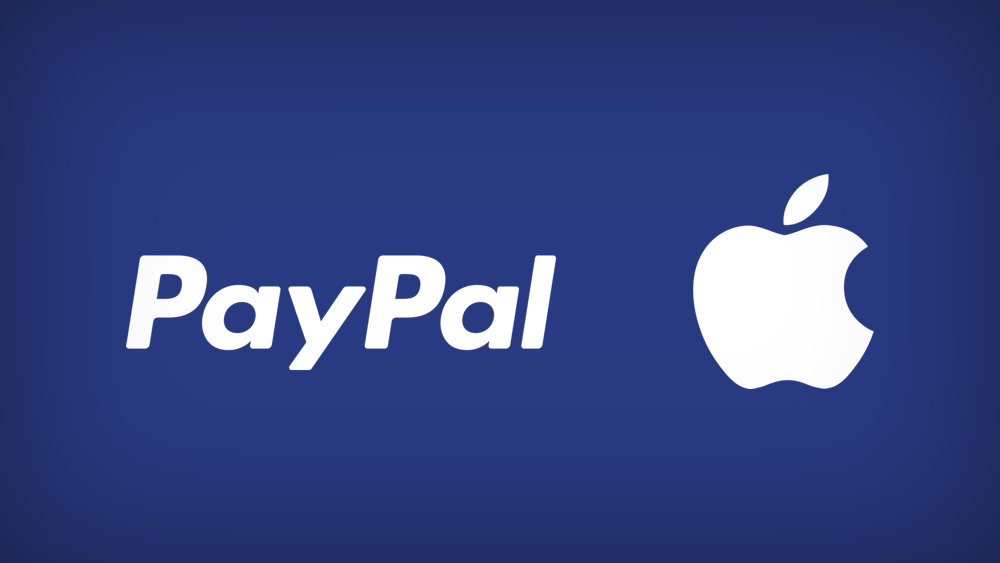 PayPal users will be pleased to learn that they can now use their account for making purchases in App Store, iTunes Store or Apple Music.

If you're an iOS or Mac user, then you already know that you have two choices to go along with when it comes to paying for something. Either you don't add anything at all and make a free account, or you go ahead and add a credit or debit card to your account. Now though, Apple is adding a third option (second, technically) which happens to be PayPal. So, if you have an account, and don't wish to add your debit or credit card, then you can go along with PayPal right away.

Once your account is added, every purchase you make using your Apple ID, whether it's on App Store, iTunes Store or Apple Music, will be deducted from your PayPal wallet. We really wish this option was added a long time ago, but it's great to see that Apple has finally made the move. 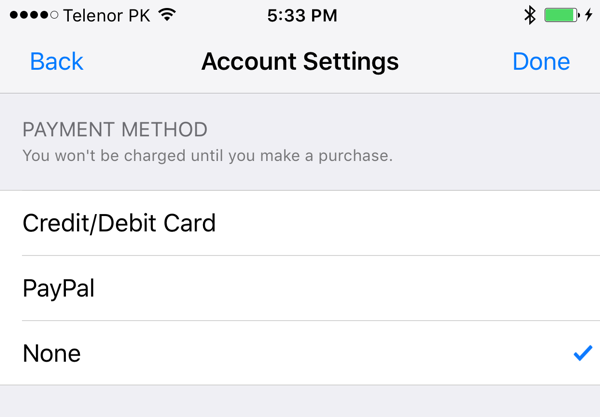 Since this is now official, and users around the world can go ahead with it straight away, it remains to be seen whether Apple will add cryptocurrencies into the mix as well. After all, tech giants like Microsoft, Dell, etc. have already added Bitcoin as a legitimate way of paying for something. And it's only obvious that this number will increase given how Bitcoin is increasing in popularity.

Still, it's way too early to speculate on something so broad given how much time Apple took to bring PayPal onboard. But that doesn't really mean that we should discount the possibility of others making the cut as an option on Apple's platform.

If you are Apple ID account holder, you can add your PayPal credentials right away. Just make sure your account is in fully working condition though.