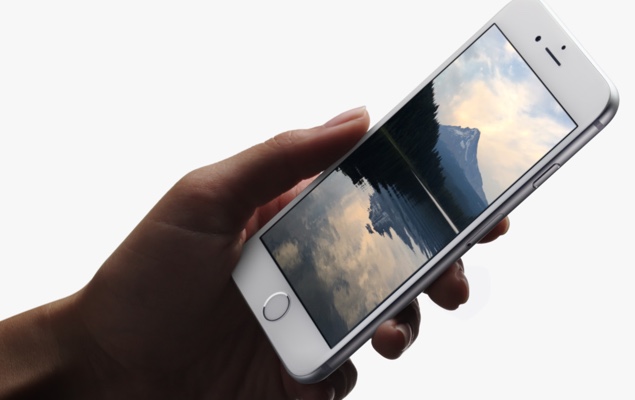 It's not uncanny that giants of the tech industry acquire startups that might have potential use. Apple has been known to buy various companies and similarly, the latest from the iPhone-maker is the acquisition of a small startup called Gliimpse. Gliimpse has built a secure platform for users by which they can manage and share their medical records. So let's see in an overview for what the startup does and what use could it be to Apple.

Apple reportedly bought Gliimpse earlier this year, but did not openly shed light upon the acquisition. Now, the company has issued another of its usual statement, saying: “Apple buys smaller technology companies from time to time, and we generally do not discuss our purpose or plans.” So what does Gliimpse do that interested Apple? The startup deems to provide assistance to the 317 million American population in terms of helping them liberate their health using the data.

The startup is based in Silicon Valley and began its course in the year 2013 by Anil Sethi, who back in 1980s worked at Apple as a system engineer. Anil Sethi's inspiration to work on Gliimpse was his sister who suffered breast cancer. Hence, he realized the difficulty that an individual could posses when it comes to handling or managing personal data.

As a consumer of healthcare, I leave behind a bread-crumb-trail of medical info wherever I’ve been seen. But, I’m unable to easily access or share my own data. Obamacare is one of several forcing functions federally mandating physicians and hospitals give us our data: meds, labs, allergies… you get the idea. However, there’s no single Electronic Health Record that all physicians use, sigh. Worse, there isn’t even a common file format across a 1000+ systems.

Gliimpse is oriented towards diabetes and cancer patients in particular and now that Apple has acquired it, we're not sure what use could it be to the company. Since, Apple does not unveil its plans for the future, most probably the company would integrate the acquired system into its existing HealthKit, CareKit and ResearchKit software platform. Nonetheless, whatever way Apple uses the startup, it would definitely reap benefit for the general consumer.

This is it for now, folks. What do you think about Apple's decision to acquire the new Gliimpse startup? Share your thoughts with us in the comments section below.